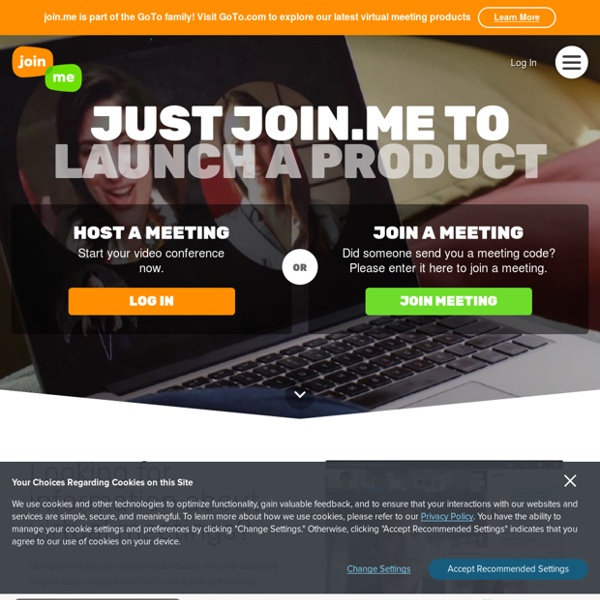 Differentiating Homework Using Edmodo Tagged with: elementary schoolGoogle DocsSmall Groups This is a guest post from Jimmy Sapia, a 4th grade teacher at Springdale Elementary School in Stamford, Connecticut. The full version of his post can be found on his blog at mrsapia.wordpress.com. If you are interested in contributing to the Edmodo Blog, please complete this form. Edmodo is a tool that transformed how my classroom operates. While I use Edmodo for many reasons in my daily routines, this post will only focus on differentiating homework using Edmodo.

RebeccaETripp This is my series, "Final Fantasy: The Psychology and Philosophy". I investigate many different aspects of the series, including the characters, the story, the music, the art, the gameplay, and much more. In these videos, I explore psychological and philosophical concepts as they apply to FF, occasionally comparing and contrasting the games with other series, such as Legend of Zelda, The Elder Scrolls, Silent Hill and many more. Each of the episodes explore different concepts and subjects. As of right now, I have completed videos on these topics: Between all these videos, I have analyzed and explored many theories about the mysticism, the will that drives the heroes and antagonists, along with several real world philosophies, religions and ideas copied, referenced and borrowed in Sakaguchi's series.

Christian mythology Christian mythology is the body of myths associated with Christianity. Within contemporary Christianity, the appropriateness of describing Christian narratives as “myth” is a matter of disagreement. George Every claims that the existence of "myths in the Bible would now be admitted by nearly everyone", including "probably all Roman Catholics and a majority of Protestants".[1] As examples of biblical myths, Every cites the creation account in Genesis 1 and 2 and the story of Eve's temptation.[1] A number of modern Christian writers, such as C.S. API (beta) Do you want a quick sketch-creator on your homepage? Try the embeddable version of cosketch. The embeddable version of cosketch integrates seamlessly with your website and allows your users to instantly collaborate on drawings and chat in real time without leaving your site.

The Pomodoro Technique® What is The Pomodoro Technique? EASY for anyone to use! Improves productivity IMMEDIATELY! FUN to do! Gamification with Edmodo created by Bobby Brian Lewis What is Gamification? Gamification is the use of game thinking and game mechanics in non-game contexts to engage users in solving problems. How I use Gamification with Edmodo I create small groups under my main group on Edmodo each small groups represents a different level. Navi: The Guiding Spirit The following article is a theoretical piece, so please read it with that in mind. It reflects the opinions and ideas of the author, and not Zelda Informer as a whole. This article is also part of classics month, and as such it may conflict with the recent release of Skyward Sword and Hyrule Historia. With that said, enjoy the read. The ending sequence to Ocarina of Time can be described with many words. Epic, nostalgic, climactic, accomplished and emotional.

Norse rituals Norse pagan worship is the traditional religious rituals practiced by Norse pagans in Scandinavia in pre-Christian times. Norse paganism was a folk religion (as opposed to an organised religion), and its main purpose was the survival and regeneration of society. Therefore, the cult was decentralized and tied to the village and the family, although evidence exists of great national religious festivals. The leaders managed the cult on behalf of society; on a local level, the leader would have been the head of the family, and nationwide, the leader was the king. Pre-Christian Scandinavians had no word for religion in a modern sense. The closest counterpart is the word sidr, meaning custom.

Scientists Begin to Unravel Gigantic Space Ribbon This 3-D diagram shows the ribbon (grey) wrapping around our bubble-like heliosphere like a belt. Grey lines show the interstellar magnetic field lines astronomers believe creates this mysterious ribbon. Credit: Adler Planetarium/IBEX Team In 2009 astronomers using NASA’s Interstellar Boundary Explorer (IBEX) spacecraft accidentally came across a giant ribbon-like formation snaking its way across the boundary between our solar system and interstellar space. Ever since, its true nature has remained a riddle astronomers have been unable to solve. But now, they believe they are a step closer to explaining this bizarre structure.