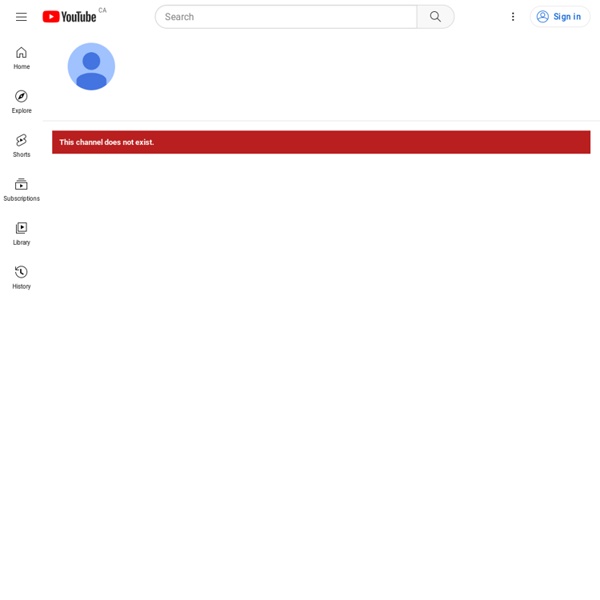 Pupils to study Twitter and blogs in primary shake-up Children will no longer have to study the Victorians or the second world war under proposals to overhaul the primary school curriculum, the Guardian has learned. However, the draft plans will require some children to master Twitter and Wikipedia and give teachers far more freedom to decide what youngsters should be concentrating on in classes. The proposed curriculum, which would mark the biggest change to primary schooling in a decade, strips away hundreds of specifications about the scientific, geographical and historical knowledge pupils must accumulate before they are 11 to allow schools greater flexibility in what they teach. It emphasises traditional areas of learning - including phonics, the chronology of history and mental arithmetic - but includes more modern media and web-based skills as well as a greater focus on environmental education. The proposals would require:

Video scribing, Whiteboard Videos, and Animation Video production - ydraw.com Although this will not get the best results when looking for increased traffic and conversion rates, this technique will provide a way to get an extremely cheap alternative to Ydraw’s whiteboard animation videos. Essential tools include a dry erase board, a camera, a computer, a desk, some dry erase markers, a chair, and a light. With these tools the artist can now set up their workstation.

Professors experiment with Twitter as teaching tool Facebook may be the social medium of choice for college students, but the microblogging Web tool Twitter has found adherents among professors, many of whom are starting to experiment with it as a teaching device. People use Twitter to broadcast bite-sized messages or Web links and to read messages or links posted by others. It can be used as a source of news, to listen to what people in certain groups are talking about, or to communicate with experts or leaders in certain fields. Marquette University associate professor Gee Ekachai uses Twitter to discuss what she's teaching in class with students and connect them with experts in the field of advertising and public relations. Instructor Linda Menck, who also teaches at Marquette, encourages students to include social media as a strategy in marketing campaigns for clients.

Thanks for trying the Visual Thesaurus The Visual Thesaurus is an interactive dictionary and thesaurus that allows you to discover the connections between words in a visually captivating display. With a subscription you will also get access to the Spelling Bee, VocabGrabber, and Online Magazine. 14 day risk-free trial! New Opportunity to Join the Zapatista Freedom School A few days ago, Zapatista Subcomandante Moises sent a communiqué with updates about the upcoming Zapatista Freedom School, to be held from August 12-16 in the Zapatista Autonomous Communities (“caracoles”, which is the Spanish name of “snails’ conchs” referring to the spiral of History). A total of 1,700 students from across all the continents will be attending, from South Africa to Canada, as far away to Brazil or Germany. Due to the high demand, new School cycles will be opened in December.

Here Is A Great Tool to Help You Create Beautiful Classroom Visuals October 25, 2017 Over the last few years we reviewed and shared a wide variety of educational web tools and mobile apps teachers can use to create educational visuals, classroom posters, flyers, booklets and several other graphic types. One of the best tools that kept making it into each selection we create in this regard is Piktochart. This is a great web tool that allows you to design beautiful visuals to include in your instruction. Piktochart has recently added a number of interesting features such as extra text fonts, colours, more editing tools and most important of all, the ability to create long-form print-optimized graphics using a number of new templates designed specifically for this purpose.

The Wired Campus - Professor Encourages Students to Pass Notes D Cole W. Camplese, director of education-technology services at Pennsylvania State University at University Park, prefers to teach in classrooms with two screens — one to project his slides, and another to project a Twitter stream of notes from students. He knows he is inviting distraction — after all, he’s essentially asking students to pass notes during class. But he argues that the additional layer of communication will make for richer class discussions. Mr. Camplese first tried out his idea in a course he co-taught last spring to about 20 graduate students at Penn State.

Showcase of Free Infographic PSD Templates  Mostly designers and companies keep trends to be exist as all-rounder in this designing world and now hundred thousands word report split into an complete infographics image that is relationship of new design techniques, most of the time creative and professional presentation win Olympic meddle then a physically better athlete, only using my own words as reference because I recently have so many jobs for design infographics and now I would like to share to others why we should get control on infographic design techniques because modern world always adopt better way of representations. Advanced Infographic Charts Infographic Vector Kit Infographics Template