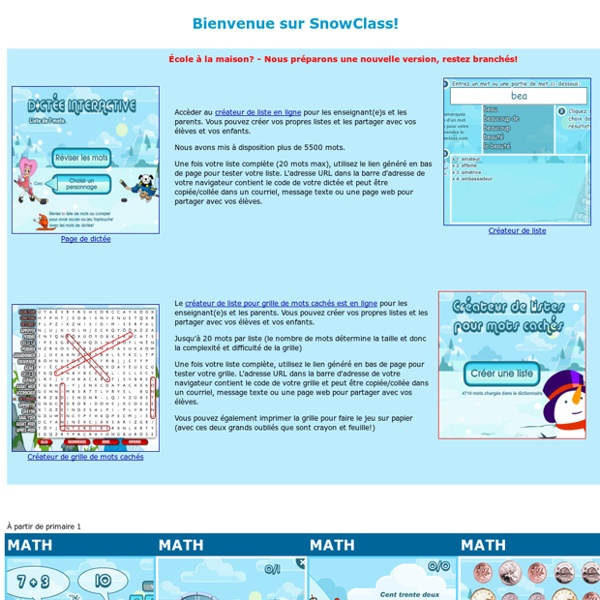 Math Lines - Addition ABCya is the leader in free educational computer games and mobile apps for kids. The innovation of a grade school teacher, ABCya is an award-winning destination for elementary students that offers hundreds of fun, engaging learning activities. Millions of kids, parents, and teachers visit ABCya.com each month, playing over 1 billion games last year. Mini Folded Paper Stars Who doesn’t love a project with a little magic? Today’s paper art activity, Mini Folded Paper Stars has a reveal that is definitely worth waiting for! Mini Folded Paper Stars are perfect for a rainy afternoon stuck inside, they may add a little brightness to your family’s creative day!

Interactive Fraction Wall explore Fractions Percentages and Decimals Fraction walls are a great way to teach about fractions and in particular equivalent fractions. In a fraction wall each row or layer of the wall represents one whole number. The layers are divided into a number of bricks and hence each brick represents a fraction whose denominator is equal to the number of bricks in that layer. Each brick can be turned on or off by clicking it. This wall also allows the display of decimal and percentage values. Multi Digit Multiplication Strategies - Mr Elementary Math Look at the problem below and think about how your students would respond to the two questions: What is the value of the 2?Why should we place a 0 in this space? If your students answer the questions by saying, “the 2 is worth 2,” or “I placed the 0 in that area because I was always told to move it down,” consider the idea that the student(s) do not fully understand the concept of multiplying multi digit numbers. According to John Van De Walle, “For multiplication, the ability to break numbers apart in flexible ways is even more important than in addition or subtraction.

Playdough Geometry: Exploring Shapes I love making learning fun in our homeschool...I try anyways! In an effort to do that, I find myself online a lot looking for inspiration. My search led me to TeachersPayTeachers where I found some cute printable shapes cards. And I decided right then we had to use them!

The life and numbers of Fibonacci Fibonacci is one of the most famous names in mathematics. This would come as a surprise to Leonardo Pisano, the mathematician we now know by that name. And he might have been equally surprised that he has been immortalised in the famous sequence – 0, 1, 1, 2, 3, 5, 8, 13, ... – rather than for what is considered his far greater mathematical achievement – helping to popularise our modern number system in the Latin-speaking world. The Roman Empire left Europe with the Roman numeral system which we still see, amongst other places, in the copyright notices after films and TV programmes (2013 is MMXIII).