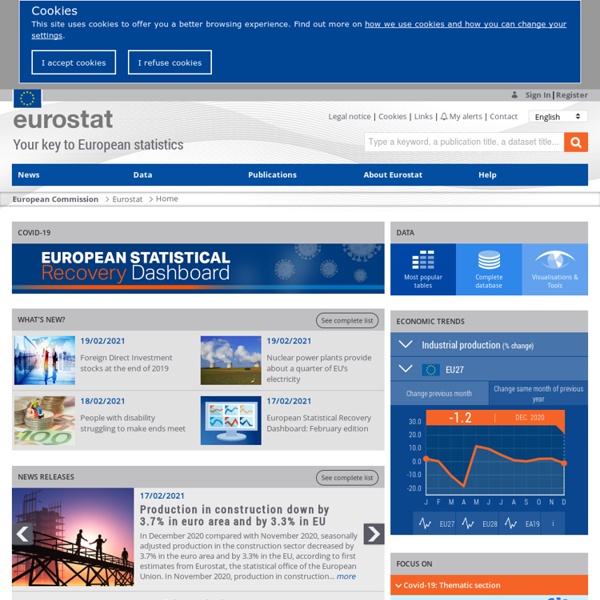 The Age of Unreason (1989), by Charles Handy - The 25 Most Influential Business Management Books Handy's 1989 book made a powerful case for what might then have been called, without irony, outside-the-box business thinking. Handy, then a visiting professor at the London Business School, described dramatic social changes going on in everyday life and in the workplace. New technologies and the decrease of full-time positions, among other transformations, requires abandoning the established rules and experimenting with new ways of working with one another. Handy's book only grew in stature in the decades after its publication as the rise of the Internet, ubiquitous communication, increased outsourcing, and the explosion of social media proved his vision to be amazingly prescient.

Stats & Figures Hearing Loss and Tinnitus in America As of 2010, approximately 36 million Americans have hearing loss. An estimated one out of every three cases is caused by excess noise exposure (noise-induced hearing loss). 1 An estimated 50 million Americans suffer from tinnitus (ringing in the ears). Of those, 16 million have sought medical attention for their tinnitus. 2 An estimated one in five American teens suffers from the same degree of hearing loss found in older adults age 50-60. 3 An estimated one in five highschoolers suffer from ringing in the ears (tinnitus). 4 Hearing loss, which is the third most common chronic condition in older adults after arthritis and heart disease, represents a pressing national public health issue. 5 More than 30 million Americans are exposed to dangerous levels of noise in their workplaces and an additional nine million are exposed to ototoxic chemicals. 6

Home Incidence of TB in Cattle, Great Britain - Data to January 2014 Release time: 9:30am Agriculture and Environment | Environment, Food and Rural Affairs | GB Latest national statistics bringing together various sources of statistics relating to the incidence of TB in Cattle, Great Britain according to arrangements approved by the UK Statistics Authority. Regional labour market statistics - April 2014 Decision Tree Analysis - Decision Trees from MindTools Choosing by Projecting "Expected Outcomes" Evaluate all of your options. © iStockphoto Decision Trees are excellent tools for helping you to choose between several courses of action.

History of NUTS At the beginning of the 1970s, Eurostat set up the NUTS classification as a single, coherent system for dividing up the EU's territory in order to produce regional statistics for the Community. For around thirty years, implementation and updating of the NUTS classification was managed under a series of "gentlemen's agreements" between the Member States and Eurostat. Work on the Commission Regulation (EC) No 1059/2003, to give NUTS a legal status started in spring 2000. This was adopted in May 2003 and entered into force in July 2003.

Quick Statistics [NIDCD Health Information] Compiled by the National Institute on Deafness and Other Communication Disorders (NIDCD). About 2 to 3 out of every 1,000 children in the United States are born with a detectable level of hearing loss in one or both ears.1 More than 90 percent of deaf children are born to hearing parents.2 Approximately 15% of American adults (37.5 million) aged 18 and over report some trouble hearing.3 Men are more likely than women to report having hearing loss.3 One in eight people in the United States (13 percent, or 30 million) aged 12 years or older has hearing loss in both ears, based on standard hearing examinations.4 About 2 percent of adults aged 45 to 54 have disabling hearing loss. The rate increases to 8.5 percent for adults aged 55 to 64.

Statistical Services Centre - Welcome The Statistical Services Centre (SSC) of the University of Reading provides consultancy and training in statistics and data management to a broad client base in the UK, Europe and in developing countries. Our clients include industry, government, international organisations and the academic world. Our aim is to make statistics accessible and effective as a tool to solve practical problems. We strive to find cost-effective solutions for the needs of our clients based on sound statistical knowledge. The SSC works towards: Providing professional consultancy and training services to a wide community of users statistics Keeping abreast of modern developments in statistics and turning them into practical tools that can be used by our clients Enabling our clients to take advantage of best practice in the use of statistical methods.