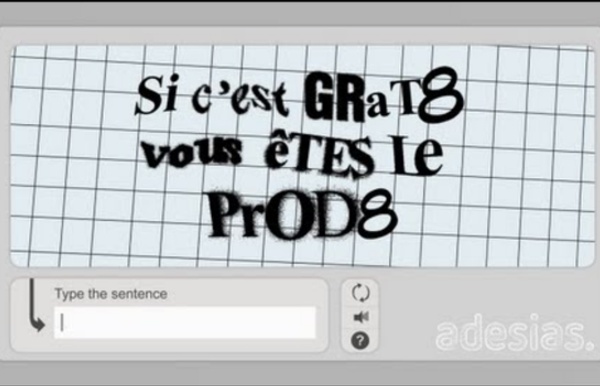 12 wonderful examples of immersive online storytelling In the late 1990s the Philadelphia Inquirer published a series on “the dramatic raid of Mogadishu”. It evolved into a book and a movie called, as you may have already guessed, ‘Black Hawk Down’. The initial extended feature first made its debut in print, and was then pushed onto the website, where video, audio, maps, photos and related links helped bring the story to life.

5 Infographics to Teach You How to Easily Make Infographics in PowerPoint [Free Templates] Despite the spattering of headlines that have popped up over the past couple years proclaiming "infographics are dead," infographics are, in fact, alive and well. We just checked -- they're totally healthy. I mean, there are a lot of them, but when marketers spend the time aligning the topic, content, and style of their infographics with the needs and preferences of their target audiences, they're still finding success.(And by "success" I mean driving traffic -- and potential leads -- to their websites and generating social buzz through people sharing and commenting.) A 2014 study shows that the use of infographics among B2B marketers increased 9% from 2013 to 2014: from 43% adoption to 52% adoption.

Website Receives RTDNA’s 2013 Edward R. Murrow Award We are honored to announce that MediaStorm has been recognized by the Radio Television Digital News Association (RTDNA) as a winner of a 2013 National Edward R. Murrow Award in the category of Website by a National Online News Organization. RTDNA is the world’s largest professional organization devoted exclusively to electronic journalism, representing local and network journalists in broadcasting, cable and digital media in more than 30 countries.

One Image to Rule Them All: Size Specs to Work Across Social Media A picture may be worth a thousand words, but embedding one in a tweet only costs you 23 of your 140 characters. So with limited space to work with on social networks, it’s no wonder that many digital marketers have found success using images to accompany their tweets and status updates. Recently, Twitter’s data scientist Douglas Mason concluded that tweets containing photos from verified accounts resulted in a 35 percent increase in the number of retweets. Similar results are seen across the social landscape—photos make a huge difference. However, it’s important to make sure that the images are sized appropriately for social networks. Consider an image like this:

Crossmedia Cross Media (also known as cross-media, cross-media entertainment, cross-media communication, transmedia) is a media property, service, story or experience distributed across media platforms using a variety of media forms. It refers to the journey or linkages across devices and through forms and is most evident in branded entertainment, advertising, games and quest based forms such as Alternate Reality Games where there are a range of dependencies between the media placed across devices and fragments there-of. There are potentially four main categories[1] or levels of cross-media: 10 free tools for creating infographics For all the importance we place on text, it's an indisputable fact that images are processed in the brain faster than words. Hence the rise and rise of the infographic which, at its best, transforms complex information into graphics that are both easy to grasp and visually appealing. No wonder magazine readers and web visitors love the best infographics. The only problem is, infographics that look like they were simple to make are often anything but.