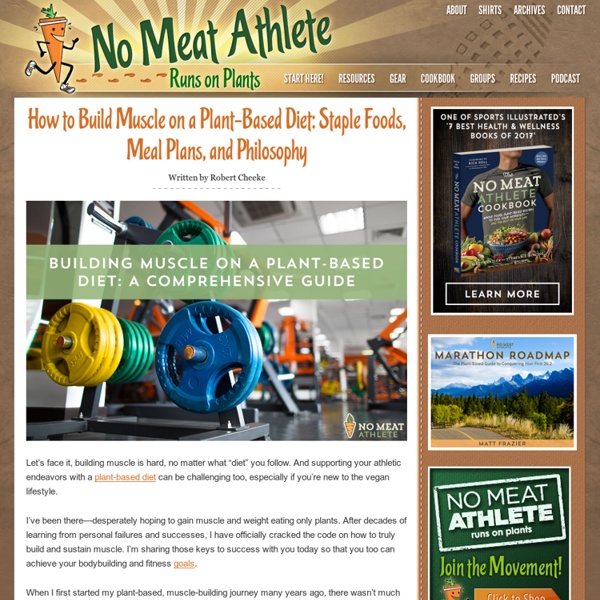 Lowtech Magazine 8 Vegetarian Athletes Martina Navratilova She has been a vegetarian for many years. Her record is one of the most impressive in professional sports. She won 18 Grand Slam titles, 31 Grand Slam women’s doubles titles, and 10 Grand Slam mixed doubles titles. She even won a Wimbledon doubles title at the age of forty-six. Phil Mickelson A three-time Master’s champion, and one of the best in the game of golf, recently he turned vegetarian in order to help combat a condition he has been suffering from called psoriatic arthritis. Carl Lewis One of the most celebrated Olympians and most decorated track and field athletes in history. Joe Namath He won a Super Bowl and was a fan favorite NFL quarterback. Mac Danzig A vegan mixed martial arts fighter who says not eating meat doesn’t hurt his performance at all. Prince Fielder A professional baseball player who stopped eating meat, he says going vegetarian made him feel better and more energetic. Brendan Brazier Robert Cheeke Related Links

The Vegan Times Bucurie, Bunastare, Hrisca. Lowimpactman’s Weblog See, This Is Why People Hate Vegans I hate passive aggression, so I love passiveaggressivenotes.com. It's been one of my favorite time-wasting sites for years now. My friend Linda sent me a link to this recent installment, in which a self-righteous vegan leaves her omnivorous roommate a (not so passive aggressive) note, making ridiculous impositions. In case you can't make it through the whole thing, here are a couple quotations: "I can no longer tolerate seeing meat, eggs, dairy, honey, or any other products from animals in our kitchen or anywhere else in the apartment. "You could at the very least eat these things away from me, like when you're out of the house. As a vegan, I am embarrassed by things like this. The appalled reactions in the comments section reflect the damage done. I don't want people to hate vegans.