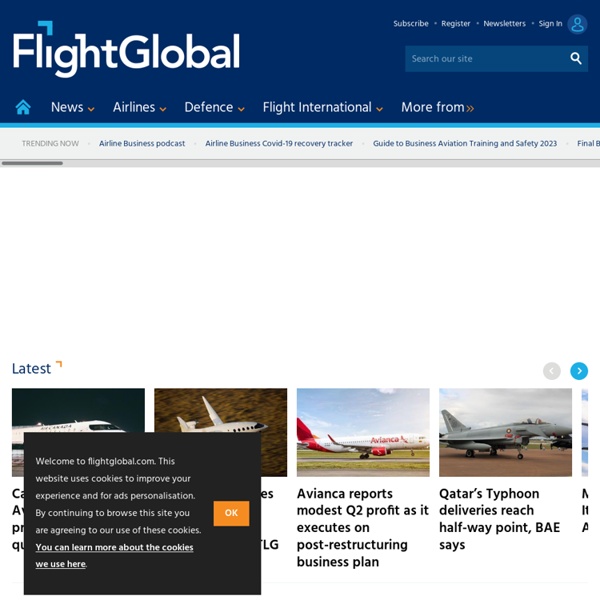 Powered Flight Deck of the Space Shuttle Endeavour photos Purchase photos! Thank you for visiting LaunchPhotography.com and the enormous interest in the photos of the Flight Deck of the space shuttle. Be sure and contact me if you are interested in purchasing images, or for any feedback or questions. Be sure and follow me on Twitter. These rare photos capture the Flight Deck (cockpit) of the Space Shuttle Endeavour, fully powered for one of the final times. Just a few weeks later, at 9:58am EDT on May 11, Endeavour was powered down for the final time in history.

» Boeing 777 XP Jets Welcome to XP Jets’ Boeing 777! This aircraft is the result of almost a year’s worth of development by XP Jets developers. Features include a detailed and accurate exterior model, photo-realistic 2D panel, and a finely tuned flight model that closely mimics the flying characteristics of the real Boeing 777 aircraft. You will also find a large selection of detailed liveries for download. The Boeing Company: Commercial Airplanes See where the Dreamliner is flying right now with the 787 Flight Tracker, check out the 777 Design Highlights and 747-8 Design Highlights for interactive tours of our airplanes’ innovative design elements. Then, explore the Boeing Edge to learn more about the comprehensive services we provide to airlines.

ICAO SG mission to Egypt ICAO Secretary General Dr. Fang Liu visited Egypt last week, where she conducted a range of discussions highlighting the importance of sustainable aviation development. In talks with Mr. Sherif Fathi, Egypt’s Minister of Civil Aviation, Dr. Detailed Photographs of Various Aircrafts from Below Goodyear GZ-20A Blimp When traveling, it's typical to see the sides, the front, even the tail of an airplane, but it's not often that you get to see the details of a plane's underbelly. American photographer Jeffrey Milstein gives us this opportunity in his project, entitled Aircraft: The Jet as Art. Each machine is perfectly centered within the composition, which results in a sense of graphic symmetry and precision that is unique to the perspective. By presenting them in this way, the artist encourages his viewers to examine the beauty and form of this modern technology.

Universal Aviation - FBO, Ground Handling in Dublin, Ireland (EIDW); Jet Centre Directions Directions to airport Start out at Trinity College, Dublin. How NASA brought the monstrous F-1 “moon rocket” engine back to life There has never been anything like the Saturn V, the launch vehicle that powered the United States past the Soviet Union to a series of manned lunar landings in the late 1960s and early 1970s. The rocket redefined "massive," standing 363 feet (110 meters) in height and producing a ludicrous 7.68 million pounds (34 meganewtons) of thrust from the five monstrous, kerosene-gulping Rocketdyne F-1 rocket engines that made up its first stage. At the time, the F-1 was the largest and most powerful liquid-fueled engine ever constructed; even today, its design remains unmatched (though see the sidebar, "The Soviets," for more information on engines that have rivaled the F-1). The power generated by five of these engines was best conceptualized by author David Woods in his book How Apollo Flew to the Moon—"[T]he power output of the Saturn first stage was 60 gigawatts. This happens to be very similar to the peak electricity demand of the United Kingdom."

Live Flight Tracker! In order to save data consumption Flightradar24 web page times out after 30 minutes. Please reload the web page to get another 30 minutes. or get a Flightradar24 Premium subscription and Flightradar24.com will not time-out again! Bugatti - REVE BLEU - the "Blue Dream" will finally fly! by Scotty Wilson Bugatti's Only Aeroplane Ettore Bugatti was a master at fusing art and technology. He built eight-thousand exquisite automobiles, but he built only one aeroplane. The Bugatti 100P - designed by Belgian engineer Louis de Monge - was an art-deco classic and the most technologically-advanced airplane of its time.