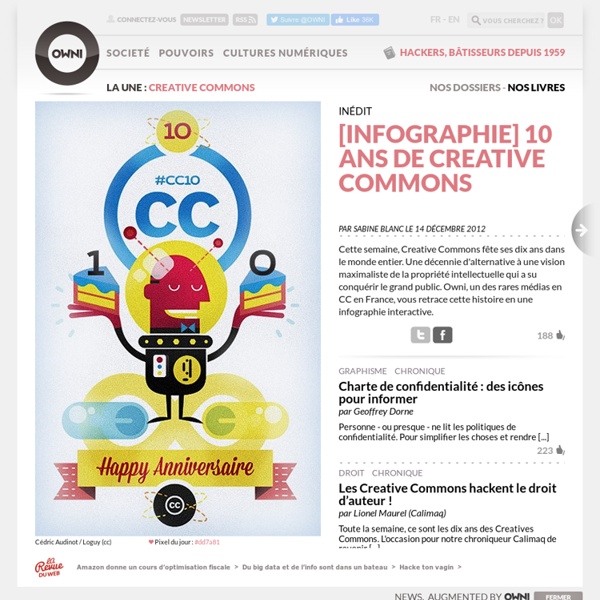 30+ Crazy Photographers Who Will Do ANYTHING For The Perfect Shot Getting the angle and perspective for a photo just right can sometimes be very tricky, but these crazy photographers don't mind – when it comes to taking the perfect shot, they will do whatever it takes. The acts of devotion to their craft that some of the world's best photographers perform can be truly outstanding. Wildlife photographers have spent weeks camped out in the wild, allowing animals to get accustomed to their presence so that they can get the rare or intimate glimpses at their lives that others only dream of. Show 34 more Add Image Recent submissions to this list

Of the 1%, by the 1%, for the 1% It’s no use pretending that what has obviously happened has not in fact happened. The upper 1 percent of Americans are now taking in nearly a quarter of the nation’s income every year. In terms of wealth rather than income, the top 1 percent control 40 percent. Their lot in life has improved considerably. Twenty-five years ago, the corresponding figures were 12 percent and 33 percent.

Dirty Laundry Publication - July 13, 2011 A new investigative report from Greenpeace, 'Dirty Laundry', profiles the problem of toxic water pollution resulting from the release of hazardous chemicals by the textile industry in China. The investigations focuses on two facilities that were found to be discharging a range of hazardous and persistent chemicals with hormone-disrupting properties. These results are indicative of a much wider problem that is posing serious and immediate threats to both our precious ecosystems and to human health. Urgent and transparent action is needed in order to eliminate the use and release of these hazardous chemicals. As part of the investigations, Greenpeace also uncovered links between these polluting facilities and a number of major clothing, fashion and sportswear brands.

Eight Norwegian Photographers You Need to Follow The Norwegian Journal of Photography (NJP) has released the latest issue of its biennial survey of the Scandinavian country’s contemporary documentary photography scene, showcasing the work of eight photographers. The publishers — photographers and photo editors Rune Eraker, Laara Matsen and Espen Rasmussen — combed through close to 100 applications and submissions to arrive at its final list of eight photographers, using funding from the Fritt Ord Foundation, a non-profit devoted to freedom of expression, to produce the high-quality book. “We look for strong voices,” Espen tells TIME, “and we also look for photographers who challenge the term ‘documentary photography’.

Support flotilla, with all its fa... JPost - Opinion - Columnists For political reasons, I wouldn’t go on the flotilla that’s trying to sail from Greece to Gaza, nor would I board the planned “air flotilla” to Ben-Gurion Airport on Friday. But for weightier political reasons, I hope the people on the boats make it to Gaza and those on the planes get through to the West Bank (even though it’s understood Israel won’t let them). As a Zionist, I don’t identify with these activists.

Dirty Laundry 2: Hung Out to Dry Publication - August 23, 2011 Research commissioned by Greenpeace International has revealed that clothing and certain fabric-based shoes sold internationally by major clothing brands are manufactured using nonylphenol ethoxylates (NPEs). NPEs -- which are used as surfactants in textile production -- subsequently break down to form toxic nonylphenol (NP). Nonylphenol is a persistent chemical with hormone-disrupting properties that builds up in the food chain, and is hazardous even at very low levels. Download the report (32 pages)

The Chinese Art of the Crowd After viewing news photographs from China for years, one of my favorite visual themes is "large crowd formations." Whether the subject is military parades or world-record attempts, mass exercises or enormous performances, the images are frequently remarkable. The masses of people can look beautiful or intimidating, projecting a sense of strength and abundance. Individuals can become pixels in a huge painting, or points on a grid, or echoes of each other in identical uniforms or costumes.

China Releases a Blogger, Ran Yunfei, With Conditions The blogger, Ran Yunfei, 43, returned to his home in Sichuan Province late Tuesday from a detention center in the city of Dujiangyan, his wife, Wang Wei, said by telephone. She declined to describe the conditions of his release, but a friend and human rights defense lawyer who spoke with him, Pu Zhiqiang, said Mr. Ran would be subject to six months of “residential restriction” during which his movements and his ability to speak or write publicly would be curtailed. Rights advocates said the authorities were likely to drop the charges if Mr. Ran did not resume advocating political reform. The charges against Mr.

To My Old Master In 1864, after 32 long years in the service of his master, Jourdon Anderson and his wife, Amanda, escaped a life of slavery when Union Army soldiers freed them from the plantation on which they had been working so tirelessly. They grasped the opportunity with vigour, quickly moved to Ohio where Jourdon could find paid work with which to support his growing family, and didn’t look back. Then, a year later, shortly after the end of the Civil War, Jourdon received a desperate letter from Patrick Henry Anderson, the man who used to own him, in which he was asked to return to work on the plantation and rescue his ailing business. See the World's Most Iconic Places Transformed by Whimsical Paper Cut Outs Big Ben, London Arc de Triomphe, Paris London-based photographer Rich McCor understands that his city is a magical one, but like all of us, it’s easy to become tone-deaf to the quirks and nuances of a place simply by way of living there for a long period of time.