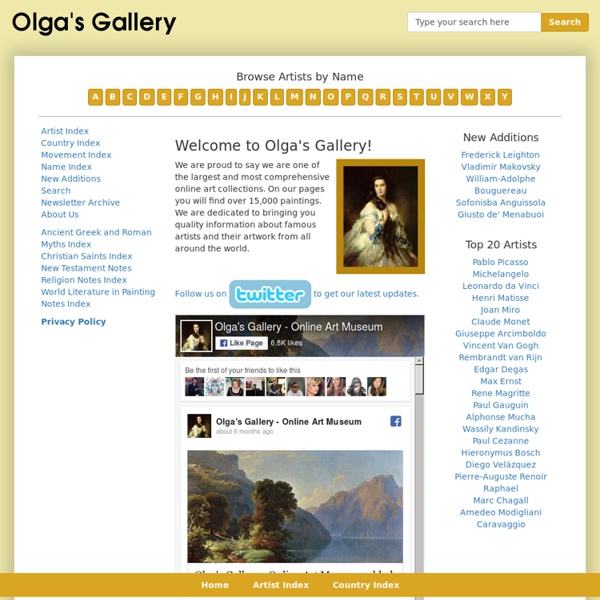 How to Break Up Your Novel into Definable Sections Last week I started diving into the three-act structure and explained that such structure is random and arbitrary. While many writing instructors swear by this structure, I feel it’s too pat and restrictive to be a “one size fits all,” and, really, it’s the story that should determine how many acts it needs. And even with that, it’s up to the writer to decide if he wants to break his story up into acts or sections. This isn’t just about “breaking up” a story or creating actual parts to a novel. The London Institute of 'Pataphysics - Introduction The London Institute of ’Pataphysics was founded on New Year's Eve 127 EP (7 September 2000 vulg.), in the presence of various dignitaries of the Collège de ’Pataphysique, including the Provéditeur-Convecteur, Thieri Foulc, and Stanley Chapman, Regent, and current President of the LIP. It is an independent organisation, but maintains amiable relations with the Collège de ’Pataphysique via the London Annexe of the Rogation. It is anglophonic, rather than anglocentric (a number of its participants reside in the USA and elsewhere). The London Institute, like fellow associations in Italy, Switzerland, Belgium, Argentina, etc., engages in the promotion of “the vastest of sciences” in its native tongue.

music Cory Doctorow at 9:00 am Wed, Sep 17, 2014 • 12 The National Party was instrumental in passing the harsh "strict liability" NZ copyright laws that offer no relief from liability, even for people who buy licenses that turn out to have been offered in error -- as appears to be the case in the National Party campaign ad that used Lose Yourself for bed music. Read the rest David Pescovitz at 6:00 am Wed, Sep 17, 2014 • 0 Four years since their last release, New York City's favorite post-punk revivalists Interpol are finally back in the ring with El Pintor, a stunning LP that brings the group back to the minimalist grayscale magnificence of Antics (2004) and Turn On The Bright Lights (2002). Boing Boing is pleased to premiere Interpol's new video for their track "Twice as Hard," directed by Paul Banks.

Novel Plotting Worksheet Want to help support the author? There are hundreds, possibly thousands of articles on novel plotting on the web. There are a few plotting worksheets, with spaces and questions for you to fill in your own work – some of them are good. But I couldn’t find what I wanted, so I decided to make it and share it with you all. The “Plotting Worksheet” is for writers who have scattered ideas (maybe a conflict + its resolution) that need to be worked into a basic plot structure. Papier mache furniture and furnishing with a Schmulb method Home > Papier mache furniture Cardboard and paper worked together, can make very resistant surfaces! With my technique, it is possible to make small independent furniture, and also great structures like this one. For decoration of your house, we can make this type of decorations in various materials. Papier-mache and cardboard, or plaster, or polyester resin.

Resources for Writers These are some of my favorite writing resources or things I have learned along my writing journey that I wanted to share. General Writing Help: How about this? You’re stuck in your story and don’t know how to fix it. Retropolis: the Art of the Future That Never Was. T-Shirts, Posters, Prints & Gifts from the Retro Future Each daywe'd soar pastthe Art Deco towers of Retropolis in our flying cars, skimming over the monorail tracks that led past the outskirts of the city. We'd live a life of leisure because the streamlined marvels of technology had made our daily labors a thing of the past. Plentiful, clean energy would drive the rockets and the pneumatic tubes that kept the City of Tomorrow running. Greenbelt communities would bring the farmlands close to home, and home itself would be close to the theaters and libraries of civilization. But we'd keep our ray guns handy - there'd be no way of telling just when those Atomic Spiders were going to show up again.

Writing a Book – Finding Time You want to write a book, and have been wondering about the process. Maybe you’ve started a bunch of times, but something got in the way. Motivation failed you, or you lost track of the time, or you wrote the entire thing but never got it out there in any form or fashion. There are lots of roadblocks and dead ends in the world of writing books. Finding Time to Write a Book Most people, when I queried them, said that finding time was the #1 complain/worry/issue they had with being able to write a book.

Pub1917 A ton of production experience, creative and commercial sensibilities, attitude-free confidence, and it still doesn’t mean squat if you can’t play well with others. So it means a lot that Bruce is great with talent, clients, crew and even the occasional “wildcard”. He delivers great results in a collaborative, fun, professional environment, and urban jungles, corporate jungles, even real jungles are just some of the environments Bruce is “comfortable” working in.

The Cathode Ray Tube site, Crookes tubes. The Cathode Ray Tube site electronic glassware History and Physics Instruments Crookes tubesRadiant matter The first page Crookes Maltese Cross tubesIn front a small early (French?) modell with the cross falling backwards, in the back a Pressler tube with the cross falling to the front. The Maltese Cross tube (Crookes nr 9) This is one of the most famous Crookes tubes. Writing a Novel – What You Need To Know Welcome to the world of the author. It’s a magical world of puppies and kitties and other creatures with eyes that’ll give you nightmares for years to come. I know they give me nightmares. In any case, you’re likely on this site reading this because you have a story in your head that you want to share with the world.

46 great examples of parallax scrolling websites Today's advanced web technologies make it possible to create remarkable effects in the browser. While these effects can be gimmicky, when employed in the right way they can result in a distinctive and memorable website. One fairly recent web design trend is parallax scrolling, which involves the background moving at a slower rate to the foreground, creating a 3D effect as you scroll down the page. It can sometimes be overwhelming, but when used sparingly it can provide a nice, subtle element of depth. You'll find more advice in our pro tips for building parallax websites post.