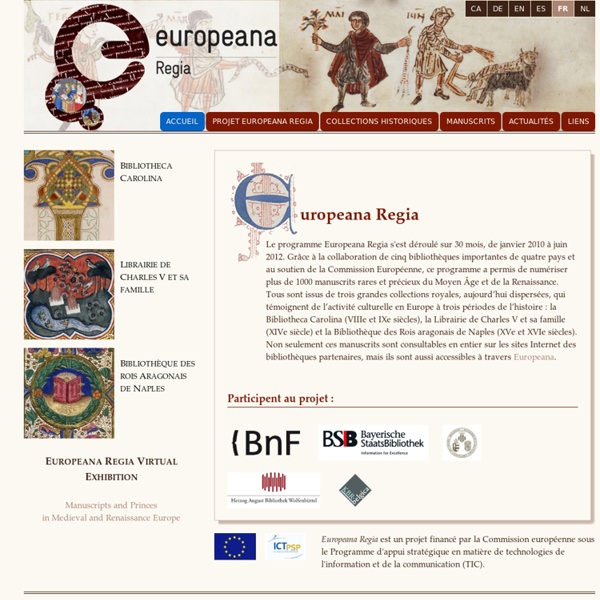 Think again about the pillaging Viking warriors - it wasn't just the men who raided Britain - Science - News Scientists have found that Viking men took significant numbers of women with them in their longboats when they sailed to places such as the Scottish mainland, Shetland, Orkney and Iceland – contradicting the stereotype of male-only raiding parties with an unhealthy appetite for rape and pillage. Researchers who analysed the genetic material – maternally inherited mitochondrial DNA extracted from 80 Viking skeletons unearthed in Norway – found that Norse women played a central role in the Viking settlements established in Britain and other parts of the North Atlantic. Until relatively recently, it was thought to be mainly Viking men who sailed in longboats from their homeland in Norway, Denmark and Sweden to raid distant coastal settlements overseas. Read moreShackled skeletons discovered in Roman burial groundHomo erectus engraving could re-write human historyWorld’s most complete stegosaurus rises again

The Green Man Phenomenon and Foliate Heads Green Man at Rosslyn Chapel, Scotland. 1. Introduction When considering the so-called ‘Green Man’ carvings in medieval church architecture one needs to enquire what was the origin of his name (Centerwall, 1997). European Maps Showing Origins Of Common Words U.S. playwright Rita Mae Brown said: "Language is the road map of a culture. It tells you where its people come from and where they are going." That quote comes to mind looking at these fascinating European etymology maps of various commons words posted by reddit user sp07, which provide a kind of cultural commentary on Europe.

Houghton Library MSS Widener - Digital Medieval Manuscripts at Houghton Library Return to the Digital Medieval Manuscripts home page Search Strategies To search HOLLIS for materials from the medieval manuscripts collections at Houghton Library: Select Digital Resources tab. Use Expanded Search function. Free ebooks On August 26 2020, the Project Gutenberg website underwent some major changes. These changes had been previewed since early 2020, and visitors to the old site were invited to try the new site, including giving input via a brief survey. The old site is no longer available. If you found yourself on this page unexpectedly, it is because an old page was redirected here.