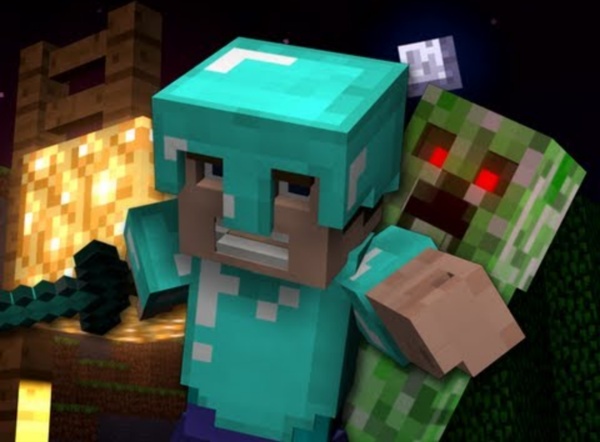 Minecraft Hunger Games Server Hardcore Games is a brutal, all-out battle to the death. Players spawn in the open countryside with no equipment, except for simple kits. Last man standing wins. Watch out for Hunger! Games can be won or lost by food/hunger management. Reasons it's good to be a man This has been sitting on my hard drive in one form or another for years. I don't have an attribution for it. It appeared in a number of emails over the years. I don't claim that its original. But I do like most of the reasons. Phone conversations are over in 30 seconds flat. 5 Real Life Soldiers Who Make Rambo Look Like a Pussy We all understand that action movies are cheesy escapism. After all, could one commando really take out a whole compound full of bad guys? Actually, yes. It turns out the history books are full of stories of soldiers doing things so badass they'd hesitate to put them into a film for fear of killing the realism. Like these five, for example.