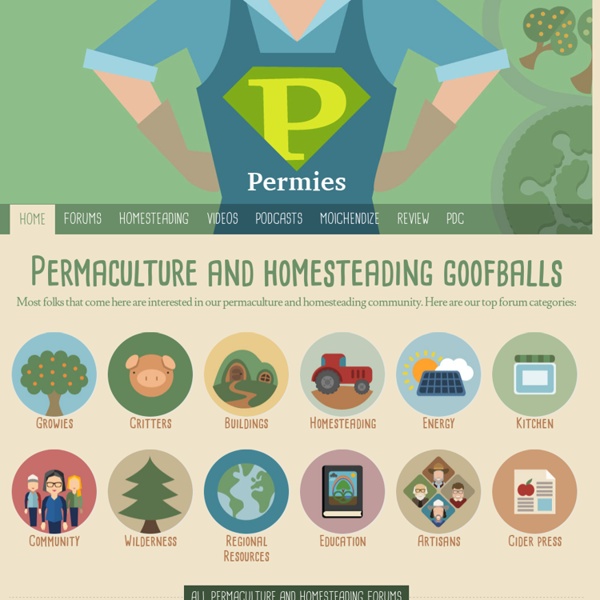 Conserving Water In Your Garden: 12 Tips Picture Courtesy Serghei Starus - Dreamstime.com Water conservation is important as water is a limited resource. With a growing population and the indifference at large for keeping our water systems clean and healthy, water will soon become a scarce commodity. When to Plant App When to Plant App The When to Plant app is available now for $1.99! Knowing the best times to start seeds, direct sow and transplant garden crops is key to growing a successful garden. Our When to Plant app — recommended in Wired magazine's App Guide as a Top Pick for gardening apps — gives you the best planting times for vegetables, herbs, fruit, cover crops and common companion planting flowers. By using your ZIP code and a database of almost 5,000 weather stations across North America, the When to Plant app locates average frost dates for your garden from the nearest station, and calculates the best range of planting dates for each crop. This app is a helpful tool for spring, summer and fall planting.

Nut Tree Agroforestry Where you find the money To make money off a nut plantation, you need to do three things: make money off the land that isn't being used by the trees when they are young, make money off the nuts, then pocket a bit at the end when the timber harvest is done. A 'bit at the end'? Well, yes. If a seedling costs you $2 to plant, 10¢ a year to weed, prune, protect against voles, etc., optimum harvest value is at 70 years, and commercial interest rate is 9%, then you need to get $1300 stumpage per tree just to break even.

Beginners Permaculture Garden - Appropedia: The Sustainability Wiki See the talk page for this article: "nice start, but doesn't look like Permaculture yet." A better permaculture introduction is needed for this topic. This How To has more questions than answers. Please help to fill in the missing information. The Green Cone is a backyard solar digester that reduces 90% of food waste This ingenious digester/composter, made in Ontario, is the simple, natural way to divert food waste from landfills. No matter how much I think about reducing food waste while shopping and cooking, there will always be food scraps left over. My town does not have green bins or organic waste collection of any kind, which means that each household is responsible for dealing with the piles of food waste generated on a daily basis – and I always have a lot, since I cook so much. There was a time when I tossed it in with the household garbage, but eventually I installed a regular black box-style composter. While I loved having a place to put most of the food scraps, there were still plenty of items that could not go in, ending up in the trash instead. Then I discovered the Green Cone.

Ontario Farmer Global biofuel production fell in 2012 April 17, 2014 - In 2012, the combined global production of ethanol and biodiesel fell for the first time since 2000, down 0.4 per cent from the figure in 2011, according to a new document from the Worldwatch Institute.Global ethanol production declined slightly to 83.1 billion liters, while biodiesel output rose fractionally, from 22.4 billion liters in 2011 to 22.5 billion liters in 2012. Biodiesel now accounts for over 20 percent of global biofuel production, the institute’s Tom Prugh writes.The top five ethanol producers in 2012 were the U.S., Brazil, China, Canada, and France. But the United States and Brazil accounted for 87 per cent (61 per cent and 26 per cent, respectively) of the global total. U.S. ethanol production totaled 50.4 billion liters, down about four per cent from 2011. Peter Van Sleeuwen elected as Board Member for Reg

Using What You’ve Got: Permaculture And Rain Barrels Photo: Annie Corrigan/WFIU These are two of Steven Janowiecki's six rain barrels. In total, he can collect 300 gallons of rain water at one time. I’m Only Happy When It Rains Grow 100 lbs. Of Potatoes In 4 Square Feet: {How To Quite the clever gardening tip here folks! Today’s feature includes tips from three different sources for growing potatoes vertically (in layers) instead of spread out in rows across your garden. If you have limited garden space or want to try some nifty gardening magic, this could be a great option for you. First, there’s this article from The Seattle Times: It’s Not Idaho, But You Still Can Grow Potatoes: The potatoes are planted inside the box, the first row of boards is installed and the dirt or mulch can now be added to cover the seed potatoes. As the plant grows, more boards and dirt will be added.

Keyhole Gardens Keyhole Gardens First made popular in Africa, keyhole gardens are catching on in Texas and other hot, dry places. Keyhole gardens hold moisture and nutrients due to an active compost pile placed in the center of a round bed. Ollas: Unglazed Clay Pots for Garden Irrigation A Sri Lankan villager fills his olla Photo copyright © Craig Mackintosh I first encountered the concept of using unglazed clay vessels for sub-surface irrigation in Bill Mollison’s “The Global Gardener” film series. Mollison comments that the technique might be, to paraphrase, “the most efficient irrigation system in the world.”

Spicy Thai Coconut Quinoa Recipe Difficulty:Easy | Total Time: | Makes:4 to 6 servings There are a few components and a bunch of ingredients in this dish, but don’t let that fool you—it’s still simple enough for a weeknight dinner and you won’t use every pot and pan in the house. The key is to prepare the ingredients as you cook: The spicy peanut dressing comes together in 1 minute, and while the quinoa simmers, cut the tofu and vegetables, which only take a few minutes to cook. Then just toss everything together for an easy, healthy, filling dinner, or a healthy lunch to bring to work. For the dressing: 1 2/3 cups fresh cilantro (from about 1/2 bunch), long, thick stems removed3/4 cup roasted, unsalted peanuts1/3 cup Sriracha hot sauce2 tablespoons finely grated lime zest (from about 3 medium limes)1/4 cup freshly squeezed lime juice (from about 3 medium limes)1/4 cup toasted sesame oil1 tablespoon packed dark brown sugar2 medium garlic cloves1 1/2 teaspoons kosher salt

The Diverse Faces of Permaculture: 3 Awesome Films of Orlando Permaculturists (Video) Kinesis Films/Video screen capture From my friend Mike's chaotic urban permaculture allotment in England via a carefully planned campus-lawn-turned-forest-garden to the blossoming of a permaculture garden in the Jordanian desert, one of the things I love most about permaculture design is how there is no "permaculture standard". Every practitioner makes her or his own mark on the discipline. From the unique environmental factors of each specific location through cultural influences to the personal tastes and personality of the practitioner, each garden is the result of a myriad of different factors—all processed and applied through the lens of permaculture design principles and ethics. Take this set of videos from Kinesis Films for example about permaculture in Orlando, Florida.