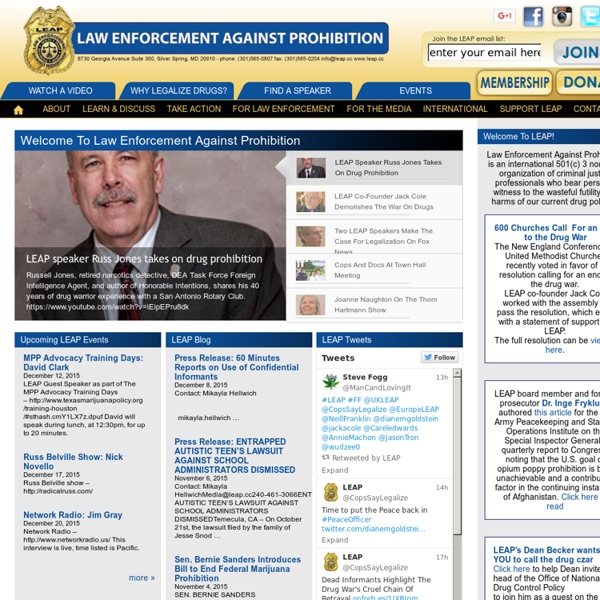 Cannabis (marijuana) Vegitative growth Once sprouted, the plant starts vegetative growth. This means the plant will be photosynthesizing as much as possible to grow tall and start many grow tips at each pair of leaves. A grow tip is the part that can be cloned or propagated asexually. They are located at the top of the plant, and every major internode. If you "top" the plant, it then has two grow tips at the top. If you top each of these, you will have 4 grow tips at the top of the plant. All plants have a vegetative stage where they are growing as fast as possible after the plant first germinates from seed. A solution of 20-20-20 with trace minerals is used for both hydroponic and soil gardening when growing continuously under lights. Keep lights on continuously for sprouts, since they require no darkness period like older plants. Bend a young plant his stem back and forth to force it to be very thick and strong. HYDROPONIC VEGATATIVE SOLUTION, per gallon: Miracle Grow Patio (contains trace elements) 1 teaspoon

Colorado Governor Signs Amendment 64 Proclamation, Creates Task Force Gov. Hickenlooper Signs Amendment 64 Proclamation, Creates Task Force To Recommend Needed Legislative Actions It’s official – Colorado Governor John Hickenlooper signed an Executive Order today formalizing Amendment 64 into the Colorado constitution. In addition, Governor Hickenlooper created a task force to help the implementation process. I find it interesting that Washington State media outlets were reporting a need for experts in Washington, but Colorado’s process seemed fairly smooth. I think that’s a testament to Colorado’s system pre-Amendment 64, and should be an example to other state governments with medical marijuana programs. “Gov. “To help inform the upcoming legislative process, the governor today also signed an Executive Order to create a Task Force on the Implementation of Amendment 64. The Task Force will be co-chaired by Jack Finlaw, the Governor’s Chief Legal Counsel, and Barbara Brohl, the Executive Director of the Colorado Department of Revenue. Rep.

My California Cannabis - News about California medical cannabis patients, collectives, marijuana laws and marijuana legalization. Local Medical Marijuana Guidelines Cannabis guidelines adopted by Cities For current information, visit canorml.org This Page Is Out of Date as of March 12, 2010 and Is Preserved for Research and Archival Purposes only. DO NOT RELY ON THE INFORMATION BELOW City of Arcata Ordinance: ID card system maintained by Chief of Police. 10 plants + 2 # dried. City of Berkeley Ordinance: up to 10 plants and 2.5 lbs per patient; collectives up to 50 plants and 12.5 lbs total at any given time. Caregiver amounts calculated on the above numbers per patient served. City of Oakland Ordinance: Indoors -- Up to 72 plants with up to 32 square feet of canopy and 3 # dried bud. Effective June 1, 2004: Collectives not to exceed three patient members. Original policy from 1998: Outdoors - 30 mature plants (60 if less than 30 are flowering); Indoors 144 -- 48 mature plants + 96 immature vegetative and/or 1.5 # or 6 # (if patient grew). City of San Diego City of San Jose No quantity limits are established. City of Santa Cruz City of Santa Rosa Butte Co. A.

The Political Garbage Chute | A Politcalocalypse! Commentary Published on May 10th, 2013 | by James Schlarmann EmailShare President Obama’s assault on vice law sanity is ramping up here in California again. #5. Hey, maybe the president is just a little out of touch. #4. Sure, it’d be better if we were giving African-Americans and other minority groups that are disproportionately arrested and convicted of minor marijuana laws scholarships and tutoring. #3. Hey, sure he smoked pot a long time ago, but that was like, a long time ago man. #2. Maybe it’s not even his fault. #1. The bottom line is something that I’m not going to be the first or the last person to point out — if Obama had been caught as a young black man partaking in his Choom Gang activities, there’s a more than even chance he’d never have become a Senator, much less the President of the United States. Tags: Marijuana, Pot, President Obama

Illinois: Lieutenant Governor Supports Medical Marijuana Bill By Steve Elliott Hemp News Illinois Lieutenant Governor Sheila Simon on Sunday said she supports a bill allowing the medicinal use of cannabis, explaining that testimony from seriously ill veterans and other medical marijuana patients helped to change her mind. "As a former prosecutor my first reaction was, 'I'm not interested in changing our laws on medical marijuana,' " Lt. Gov. Simon told The Associated Press in a Sunday interview. But after hearing from patients and reading up on the bill -- described as the strictest in the nation among medical marijuana states -- Simon said she is convinced the regulations are stringent enough. The bill, which has cleared the Illinois House and awaits a Senate vote, would let physicians authorize patients with whom they have "an existing relationship" to use medicinal marijuana for more than 30 medical conditions, including cancer. "It does a good job of getting medical marijuana to people who need and keeping it away from those who don't," Lt. Gov.

Illinois: Senate Approves Medical Cannabis Bill, Governor Urged to Sign Into Law By Michael Bachara, Hemp News Correspondent Yesterday, the Illinois Senate voted 35-21 in favor of an historic bill that would allow people with certain ailments to use cannabis to ease their symptoms, if recommended by their doctor. The bill, HB 1 , which would allow Illinois residents with qualifying conditions the right to obtain 2.5 ounces every two weeks from a licensed dispensary, is expected to be signed by an "open-minded" Governor Quinn. "We are embarking here on a way to achieve relief, compassionate relief, consistent with the law (with) a system which avoids abuse," according to the bill's sponsor, Democratic Sen. Bill Haine of Alton. Proponents say cannabis can relieve continual pain without detrimental side effects of other pharmaceutical drugs. Paul Bachmann, Multiple Sclerosis sufferer and marijuana advocate, said of the historic vote "Today is an amazing day. The proposed law would establish 4-year trial for patients in Illinois.

Illinois Senate Passes Medical Cannabis Bill 35-21 On May 17, exactly one month after the same action by the Illinois House, the Illinois Senate voted 35-21 to pass House Bill 1, the Compassionate Use of Medical Cannabis Pilot Program Act, sending the bill to Governor Quinn’s desk to be signed into law. This comprehensive program represents a significant step forward for Illinois as the General Assembly more generally considers amending its policies regarding cannabis in line with many other states throughout the country. If this bill becomes law, Illinois will be the 20th state (plus D.C.) to allow for the use of cannabis for medical purposes in some circumstances. Illinois NORML supports House Bill 1 because it legally protects patients and their doctor’s right to choose the best course of treatment for each individual situation. If signed into law, this bill would create a medical cannabis system regulated by the Department of Health, the Department of Agriculture and Department of Financial and Professional Regulation.