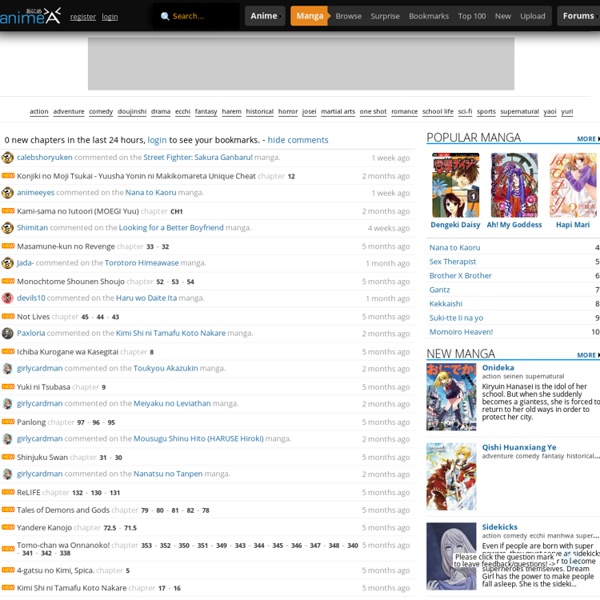 Office of Undergraduate Admissions: Transfer Credit What is Transferable? To successfully transfer into U-M, you will have to demonstrate that your course of study is balanced on a foundation of general education courses that fulfill basic requirements and provide grounding in prerequisites or required courses that enable you to focus on a particular major. In order for your course work to be considered transferable to the University of Michigan, it must meet the following criteria:

The 13 Most Important Numbers in the Universe - James D. Steins Cosmic Numbers In the 17th century, scientists understood three phases of matter—solids, liquids and gases (the discovery of plasma, the fourth phase of matter, lay centuries in the future). Back then, solids and liquids were much harder to work with than gases because changes in solids and liquids were difficult to measure with the equipment of the time. So many experimentalists played around with gases to try to deduce fundamental physical laws. Robert Boyle was perhaps the first great experimentalist, and was responsible for what we now consider to be the essence of experimentation: vary one or more parameter, and see how other parameters change in response. It may seem obvious in retrospect, but hindsight, as the physicist Leo Szilard once remarked, is notably more accurate than foresight.

Office of Undergraduate Admissions: Transfer Students - Requirements Transfer Students Students applying to transfer must be in good standing, both academically and socially, at the institution(s) attended. The University of Michigan considers the college grade point average, the quality and quantity of transferable college credit, TOEFL/MELAB scores (if applicable), and the quality of high school credentials (including grades, strength of curriculum, and standardized test scores) during the transfer review process. In addition, there are specific admissions requirements for schools and colleges. ｣2.5m Robinson Crusoe-stye island retreat goes up in smoke close to millionaires playground of Sandbanks By Rachel Rickard Straus Published: 14:50 GMT, 20 April 2012 | Updated: 17:10 GMT, 20 April 2012 This is the dramatic moment the Robinson Crusoe-style island retreat of a multimillionaire went up in smoke. The magnificent three-storey timber chalet was nearing completion when the inferno broke out at the empty property this morning.

How to Make Flying Paper Lanterns Your fire source needs to be both light and hot enough to enable the lantern to float. Take a 10-inch strip of cotton fabric, fold it in half, and tie it in a knot, giving you a small bow. Place it in a lid from a jar or on tin foil. Using pliers, drip wax from a lit birthday candle over the fabric.