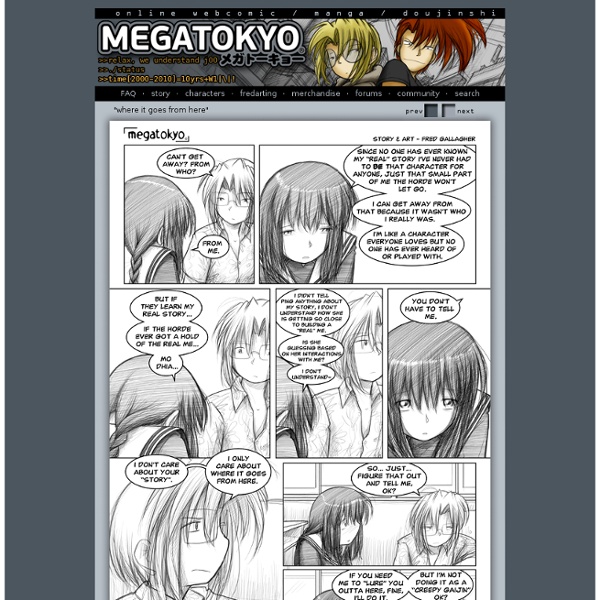 Anime-Source.Com Posted by : kevinchaosvs Posted on : 2010-07-15 Shiroki Tsubasa Ala Alba, a third and new anime adaptation of Mahou Sensei Negima, is a more faithful adaptation of its manga. It can hence be seen as an alternate continuity from the previous two series (the first being the 2005 version by Studio XEBEC and the second being the 2006 version by Studio SHAFT). With a huge cast like Negima's, it'll be too ambitious to hope to get all the characters to fit with their voice actress. On the whole, there is not much that can be said for Ala Alba since this release is more of in preparation for Sekai.