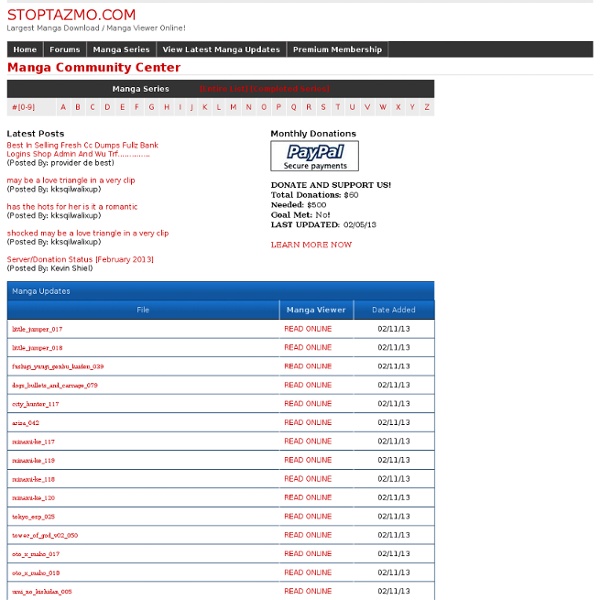 Crimezone The people of Earth live in a society where vampires aren’t just real but dangerous. Although humanity has been able to keep them under control and even take the night away as the vampire’s natural habitat, some of them have adapted. Hesperides, a relatively new breed of vampires, have adapted over hundreds of years in order to be able to go outside during dusk when the sunlight is at its weakest and feast on humans. Aburaya Shiro, a high school kid, lives in a town where there has not been a vampire attack in years, but adults keep warning them of going outside at dusk. Shiro and his classmates take this warning lightly and head out at dusk only to find out one of their classmates who they thought they knew well turns out to be a Hesperides. Average: 7.7 / 10.0 (114 votes)Bayesian Average: 7.54 / 10.0

new discovery of mine, a really good possibility to dl Manga by sourou Sep 3