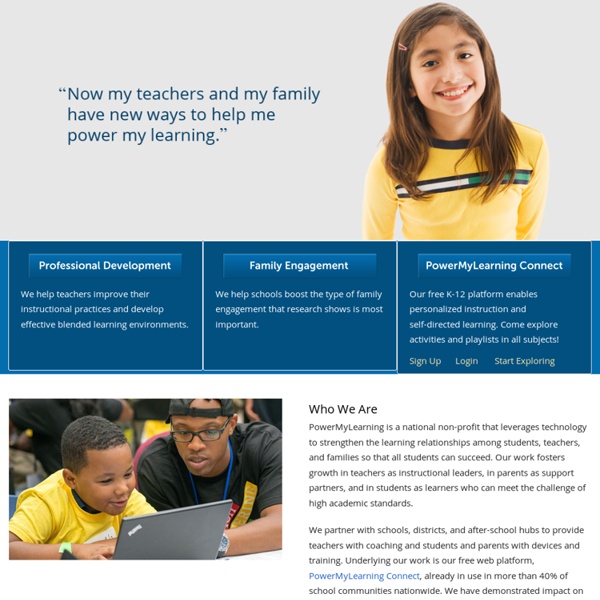 Curation Tools Share your own uses of curation tools or other great examples here: --Ideas for Using Curation Tools Curation means to select, collect, preserve, maintain, organize and archive. One dictionary definesa "curator" as someone in charge of a museum or library! So in that sense, librarians have always been curators. List of Roman deities A vast number of ancient Roman deities are known by name. The most familiar today are those the Romans identified with Greek counterparts (see interpretatio graeca), integrating Greek myths, iconography, and sometimes religious practices into Roman culture, including Latin literature, Roman art, and religious life as it was experienced throughout the Empire. Many of the Romans' own gods remain obscure, known only by name and function, through inscriptions and texts that are often fragmentary—particularly those who belong to the archaic religion of the Romans dating back to the era of kings, the so-called "religion of Numa," perpetuated or revived over the centuries. Some archaic deities have Italic or Etruscan counterparts, as identified both by ancient sources and by modern scholars. Throughout the Empire, the deities of peoples in the provinces were given new theological interpretations in light of functions or attributes they shared with Roman deities.

Easy Java Simulations Wiki About Easy Java/Javascript Simulations Easy Java/Javascript Simulations, also known as EjsS (and, formerly, EJS or Ejs), is a free authoring tool written in Java that helps non-programmers create interactive simulations in Java or Javascript, mainly for teaching or learning purposes. EjsS has been created by Francisco Esquembre and is part of the Open Source Physics project. A brief historical and naming remark: Before release 5.0, EjsS could only create Java simulations. Hence, its former name was “Easy Java Simulations” and its acronym just “EJS”. Ohio's State Tests in English Language Arts, Mathematics, Science and Social Studies Why do students take state tests? State achievement tests tell us how well our students are growing in the knowledge and skills outlined in Ohio’s Learning Standards. These tests help guide and strengthen future teaching so we can be sure that we are preparing our students for long-term success in school, college, careers and life. Test results also allow citizens to know how their local schools are performing compared to others around the state.

About us – Play Brighter PlayBrighter was created by teachers. We don't need to be told that kids hate feeling patronized, or that marking is a terrible curse, or what it feels like to be clicking away at a broken menu five minutes before a lesson’s about to start! The site evolved from games we made to teach our own classes, and we've never stopped asking our former students what they think. Whether you’re setting differentiated challenges for every student or just need to make straightforward revision more interesting, we want to make it easy for you, because we’ve been there. PlayBrighter is the site we wished was out there – that’s the reason it exists in the first place, and we want it to be as good as it can possibly be. If you teach a subject you feel is under-supported, or there's something else that is making the site less useful for you, let us know, and we'll do everything we can to improve that area.

Two Very Good Book Search Engines for Teachers May 11, 2015 In today’s post we are sharing with you two good platforms where you can search for and find online free and premium books. As for Free Book Search tool listed below , this is a specific search engine designed to help you find free ebooks, audiobooks, and Kindle books. This tool is also integrated with Google Drive allowing you to conduct your book search right in your Drive. Aztec Civilization The Aztec Empire flourished between c. 1345 and 1521 CE and, at its greatest extent, covered most of northern Mesoamerica. Aztec warriors were able to dominate their neighbouring states and permit rulers such as Motecuhzoma II to impose Aztec ideals and religion across Mexico. Highly accomplished in agriculture and trade, the last of the great Mesoamerican civilizations was also noted for its art and architecture which ranks amongst the finest ever produced on the continent.

15 Serious Games Aiming to Change the World Using games for purposes other than entertainment is nothing new. There are war games, educational games, throne games. But a new class of games has sprung up in recent years, designed to create awareness and raise support for a variety of global issues. Such serious games seek to harness the power of competition and/or novelty to attract players and get the word out for a good cause. Here are 15 games you can play and be a better person for it. Catalysts for Change: On April 3, 2012, Catalysts for Change went live online for 48 hours.