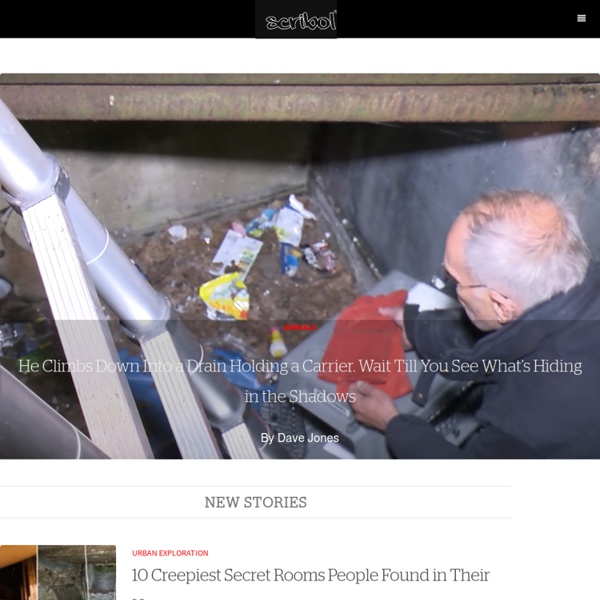 the mount kiss The notorious mount kiss, it’s intense, it’s a blast, it’s sexy. And if you’re creative, it’s a surprise. Related posts: Post Tags:bed, coean, embrace, embraced, embracing, field, holding, hug, kiss, laying, laying down, love, lovers, loving, mount, ocean, playground, snow, sun Comments ( 6 ) How to make a dreamcatcher Posted by admin on August 20th, 2012 10:37 PM | Misc To make it, you will need 5 sprigs of willow, a ball of yarn, beads, feathers and scissors. Source: link Home - AmO Images: Capturing the Beauty of Life - AmO Images: Capturing the Beauty of Life Gleb Goloubetski was born in 1975 in Omsk, Russia, a Siberian town. His father, who died when Gleb was six, was a merited artist of the Soviet Union, and his grandfather was an architect. His mother currently owns a gallery in Omsk. Gleb's talent was discovered during his early childhood and he began selling his work at the age of 15. He studied at an art academy in St Petersburg, and from 1989 to 1995 continued as a student in the master class of Valerij Kullkov.

Stumblers Who Like TED Blog In the spring of 2007, Julius Wiedemann, editor in charge at Taschen GmbH, gave a legendary TED University talk: an ultra-fast-moving ride through the “100 websites you should know and use.” Six years later, it remains one of the most viewed TED blog posts ever. Time for an update? Cartagram — Geocoded Image Visualization — by Bloom Idea Management helps to convert Ideas into Reality so buy this idea management tool. In a small organization with 20 employees, each and every employee can share their ideas and after brainstorming sessions, the best ideas maybe chosen. But in an organization with thousands of employees, this is not practical. Earlier suggestion boxes were used, which rarely came up with any results as ideas from the box were usually discussed within closed walls.

Koka Sexton of InsideView Talks Social Selling Koka Sexton is the Director of Social Strategy at InsideView and a recognized social selling expert. He blends ten+ years of sales experience with a passion for social media. Koka is also the founder of InsideView’s newest social media endeavor: Social Selling University – a central location to learn about the tools and techniques for Social Selling. In the interview, Koka talks about a new style of selling that leaves old-fashioned push tactics behind. The 10 Best Disney Songs You've Never Heard Anyone can whistle or sing their favorite Disney song, but for every ‘Under the Sea’ and ‘A Whole New World,’ there are dozens of orphaned tunes that never made it into their respective film. Too bad, since many of these unfortunate victims of time constraints or script rewrites are really catchy. However, many of these never-before-seen songs have surfaced online with their accompanying storyboards to let us sigh and wonder at what might have been. Take a look at 10 great Disney songs that were left on the cutting room floor. The creative team of 'Aladdin' had to make numerous changes to the film, including cutting many songs, characters and trimming the plot.

Lucid Dreaming/Induction Techniques This page describes a number of lucid dream induction techniques. It is recommended that you be able to recall at least one dream per night in order to maximize the effectiveness of these methods. Preliminary Knowledge[edit] Certain elements are common to many of the lucidity-inducing techniques discussed later in this chapter.

This is What Happens When You Give Thousands of Stickers to Thousands of Kids This December, in a surprisingly simple yet ridiculously amazing installation for the Queensland Gallery of Modern Ar, artist Yayoi Kusama constructed a large domestic environment, painting every wall, chair, table, piano, and household decoration a brilliant white, effectively serving as a giant white canvas. Over the course of two weeks, the museum’s smallest visitors were given thousands upon thousands of colored dot stickers and were invited to collaborate in the transformation of the space, turning the house into a vibrantly mottled explosion of color. How great is this? Given the opportunity my son could probably cover the entire piano alone in about fifteen minutes. The installation, entitled The Obliteration Room, is part of Kusama’s Look Now, See Forever exhibition that runs through March 12.

Awesome Variations on Meditation Meditation is simply the training of the mind. It has been used, primarily for spiritual practices, for thousands of years. The effects are numerous. In the same way training the body gives rise to numerous benefits, so does training the mind. From achieving incredible states of focus (now being recommended as self-therapy for ADHD) to having insights in the nature of reality and dealing with stress, anxiety and depression. Throughout history these practices gave rise to many men who were pure of heart, loving, compassionate, wise, patient and extremely disciplined.