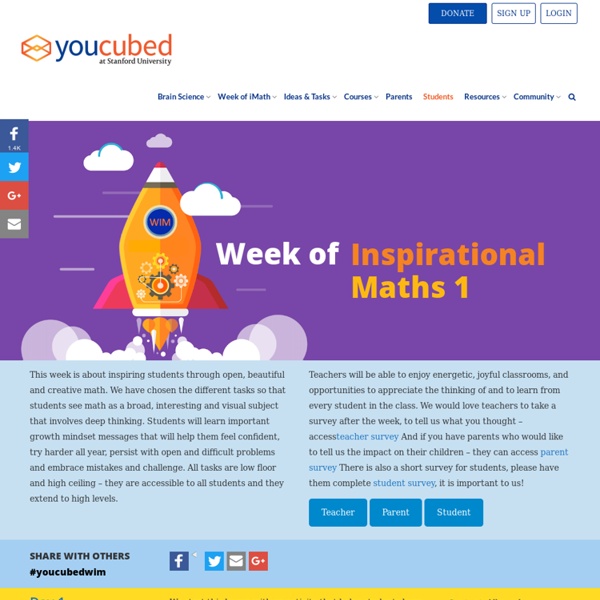 Meme Generator The Fastest Meme Generator on the Planet. Easily add text to images or memes. erase Draw Add Image Add Scumbag Hat Growth mindset theory is 'overplayed' and could be harmful, geneticist warns A leading geneticist has challenged the hugely popular growth mindset theory about pupils’ attainment, warning that it is “greatly overplayed” and could even be harmful to children. Robert Plomin, professor of behavioural genetics at King’s College London, voiced his concerns in an exclusive interview with TES. The growth mindset theory, developed by Stanford University-based psychologist Professor Carol Dweck, states that an individual’s learning is shaped by whether they believe their intelligence is fixed or can be changed. Those with a growth mindset believe they can improve their abilities through effort and effective learning techniques, the theory states. But those with a fixed mindset believe their abilities are largely innate and are less likely to try to improve their academic performance through effort. But Professor Plomin says that genetics play a big role in determining how much of a natural appetite and inclination to learn pupils have.

Learning About Shapes: A 2 week unit of lesson plans on 2D and 3D shapes for F/1/2Australian Curriculum Lessons This document is designed to expand on and broaden student’s knowledge of two-dimensional and three-dimensional shapes. The lessons are designed for students to not only learn shape names, but the features of shapes with a lot of the lessons emphasizing on the following feature concepts; sides, corners and edges. This fits seamlessly into the Australian Curriculum where the aim is for students to be provided with educational opportunities to describe shapes and objects using everyday words such as ‘corners’, ‘edges’ and ‘faces’.

Math Teachers Should Encourage Their Students to Count Using Their Fingers in Class A few weeks ago I (Jo Boaler) was working in my Stanford office when the silence of the room was interrupted by a phone call. A mother called me to report that her 5-year-old daughter had come home from school crying because her teacher had not allowed her to count on her fingers. This is not an isolated event—schools across the country regularly ban finger use in classrooms or communicate to students that they are babyish. This is despite a compelling and rather surprising branch of neuroscience that shows the importance of an area of our brain that “sees” fingers, well beyond the time and age that people use their fingers to count. In a study published last year, the researchers Ilaria Berteletti and James R. Booth analyzed a specific region of our brain that is dedicated to the perception and representation of fingers known as the somatosensory finger area.

Math Survey – Students I am taking Justin Lanier’s call to action from his talk “Beyond Beauty” at the Global Math Department. I posted over the weekend about the results of my survey of teachers and staff at my school. Today, I gave it to my students. 'Praise the effort, not the outcome? Think again' Always try to praise the effort, not the outcome. That’s the lesson that parents and teachers often take from my work. But it’s the wrong lesson, or it can easily become so. Yes, the research that underpins growth mindset theory does show that praising children’s hard work or strategies when they’ve done well – “process praise” – has a number of positive effects. Praising children’s ability (“You’re really good at this!”

Number Lesson Starters and Online Activities Number Starters: A Very Strange Game: Four different actions depending on the number which appears. Abundant Buses: A game based around the concept of abundant numbers. Add 'em: Add up a sequence of consecutive numbers. Can you find a quick way to do it? Multiplication Explorers Online Course - Natural Math This is a self-paced course. Multiplication is our most requested course topic – and it’s so much more than times tables! We are going to do something very new, to us and to the online course format in general.

Mr. B's Blog: I Volunteer as Tribute: The Final HSCN The arena set, the districts formed, the Capitol ready. Sounds like the beginning of the Hunger Games, doesn't it? This was the staging for the final HSCN: The Math Hunger Games. To bring you up to speed if you are not familiar with my HSCN, I hosted evenings three times a month where I instructed parents on math and reading. This is explored more in depth in this blog post. The final HSCN was Students vs. ISTE 2015 Discover strategies for increasing your growth mindset as an educator and assisting your learners in developing strong, academic mindsets. We'll guide you through interactive, experiential online activities. Recommended by ISTE’s Administrator Network Purpose & objective Research on the growth mindset shows that students who believe they can grow their basic abilities have greater motivation and higher achievement than do students who believe their abilities are fixed, and that teachers can influence students’ mindsets ( This workshop will provide educators with an extensive overview of the growth mindset through: (1) exploring a variety of definitions and perspectives about growth versus fixed mindsets, (2) reflecting on and developing one's own mindset as an educator, and (3) exploring and developing strategies for developing, building and enhancing students' academic mindsets.

Splat! – Steve Wyborney's Blog: I'm on a Learning Mission. Welcome to Splat! You are only moments away from a VERY POWERFUL, highly interactive number sense strategy that can be used at any grade level! This post includes 50 (fifty!) free, downloadable PowerPoint math lessons! Watch the video, download some (or all) of the lessons, and experience what happens when you unleash this resource in your classroom!

Joel David Hamkins My recent talk, Playful Paradox with large numbers, infinity and logic, was a romp through various paradoxical topics in mathematics and logic for an audience of about 150 mathematics and philosophy undergraduate students at Fudan University in Shanghai, and since Fudan is reportedly a top-three university in China, you can expect that the audience was sharp. For a bit of fun, and in keeping with the theme, we decided to hold a Largest-Number Contest: what is the largest number that one can describe on an ordinary index card? My host Ruizhi Yang made and distributed announcement flyers for the contest a week before the talk, with a poster of the talk on one side, and a description of the contest rules on the other, and including a small card to be used for submissions. The rules were as follows: