Turn old and wonky carrots into a scrumptious vegan cake – recipe. Last September, the Spanish-Welsh artist Rafael Pérez Evans dumped about 29 tonnes of carrots on the doorstep of Goldsmiths university as an art piece called Grounding. 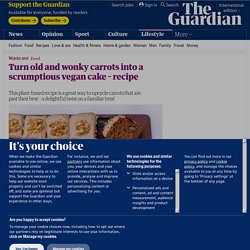 The installation kickstarted local conversations about waste, including a protest that involved cooking with the carrots and, seeing as the university is just down the road from me, I wandered down to see the work and claim a few carrots for myself. Nigel Slater’s recipe for orecchiette with peas and bacon. The recipe Bring a deep pan of water to boil. 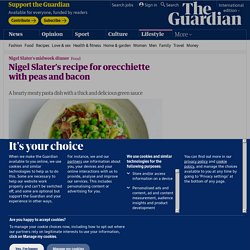 Salt it generously. Add 200g of orecchiette and cook for 9 minutes or until just tender. Put a pan of water on to boil. When the water boils, salt it and add 350g of peas (podded weight) and cook for a couple of minutes. Grill 8 thin rashers of bacon or pancetta until crisp, then drain them on kitchen paper. Meera Sodha’s vegan recipe for oat, spice and currant cookies. In the corner of the kitchen of the house I grew up in was a strawberry-shaped biscuit jar. 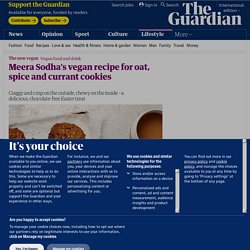 Being offered a biscuit was always a thrill, but I wasn’t tall enough to see inside, so I’d stand on a stool, reach in and feel around for a favourite. Back then, I wasn’t keen on smooth ones (digestives), and was especially partial to those sandwiched with cream (two for one!) , but the holy grail were the ones that mum sometimes made herself: oat cookies. They, like today’s recipe, were craggy and crisp outside, chewy inside, studded with currants and flavoured with chai masala. Roasted Celery Root with Walnuts and Thyme Recipe. Crispy Roasted Chickpeas Recipe. Roasted chickpeas make a great protein-packed vegan snack! 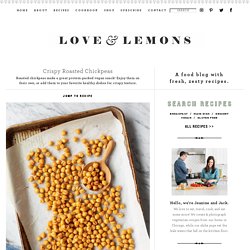 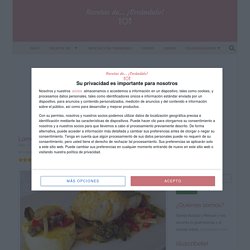 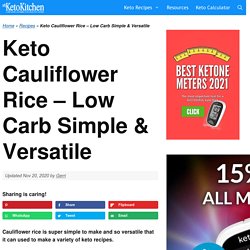 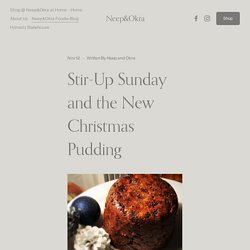 This can be boozy, or beery, or cidery, or maybe just strong tea (I do like chai tea for soaking festive dried fruit) When you are ready to make the pudding, sift the flour together with spices, salt and baking powder. Irish soda bread recipe. Leek & potato soup recipe. Occasionally Eggs. 18 brilliant vegan recipes – from orange poppy seed cake to ‘smoked salmon’ Orange poppy seed cake This cake has passed the vigorous “visiting non-vegan children” test with flying colours. 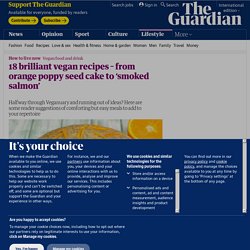 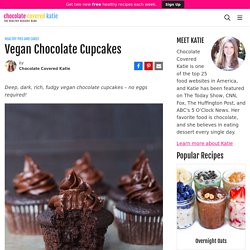 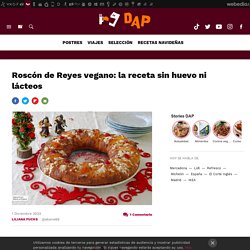 However, there’s absolutely no reason that anyone should miss out on their favorite ‘eggy’ dishes, regardless of their chosen diet. With a carefully selected combination of ingredients, you can achieve a delicious eggless quiche that is still light and fluffy, with the familiar ‘eggy’ flavor that you love. Not to mention that this veggie quiche is such a wonderful dish to pack in lots of healthy vegetables. What Is Quiche? The Secret Ingredient Kala Namak How To Store. Vegan Cream of Asparagus Soup. Vegan Pumpkin Soup - 30 Minutes! This vegan pumpkin soup ticks all the boxes! Its rich, creamy and ultimately satisfying. Slow cooker bread recipe - BBC Good Food. 100+ BEST Christmas Baking Recipes. Vegan Christmas Cake - Domestic Gothess. Vegan Christmas cake – a rich, moist and boozy vegan fruit cake that is perfect for the festive season.

Eat right away or make in advance and feed regularly with rum or brandy. Fruit cake is a bit of a divisive one; I know that a lot of people aren’t keen on it, but I absolutely love it and Christmas for me wouldn’t be the same without a boozy, fruity cake to nibble on throughout the holidays. Meera Sodha’s vegan recipe for Italian baci biscuits. When I decided, some time ago, to write a recipe for these Italian baci di dama, or “lady’s kisses”, I didn’t imagine quite how unfashionable the suggestion of giving people kisses might become.

But, of course, these are not real kisses: they are light, delicate and crumbly hazelnut biscuits sandwiching a buttery, chocolate ganache. And, right now, they are exactly what is needed: therapy to make and a sweet salve to share with those you live with. The rolling and sandwiching of these biscuits takes some time (which isn’t a bad thing), so put on your favourite audiobook or podcast and get comfortable. Greek Style Roasted Anchovies. This may simply be one of the healthiest meals you will ever eat. There is not one ingredient in this recipe that is not good for you. Everything in this dish will not only benefit your body but will make your taste buds happy too! Starting with the anchovies, which are an excellent source of the hard to find omega-3 fatty acids that may protect from stroke and from inflammation, and they are also a healthy source of protein.