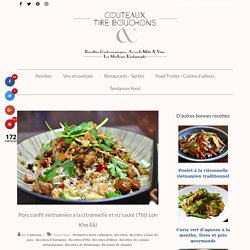 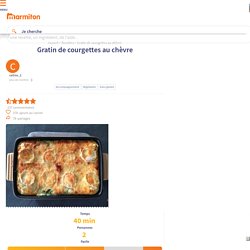 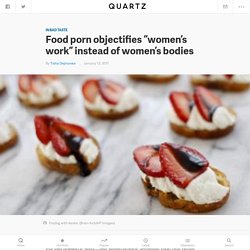 Am I nervous? Of course I am. There could be indexing failures, field mismatches, table schema conflicts, a Russian hack… I’m kidding. We know how to build these things. We built the biggest one in the world, remember. “He said to go in whenever you’re ready,” his secretary tells me. “How’s the interface?” He looks up and grins, and I notice how the grin etches sharp lines into his face. “It’s awesome,” he says. I smile. His eyes flick to the manila folder I’m holding, and then back to me. Ƒ Strange to think now that it’s been only seven years since Mark got the idea of being president. Of course, Trump made it easy for Mark. That quiet, calm place was Mark.

Plus, Mark had the media. I went to a few of Mark’s early campaign pressers, and there was this hush in the room, a kind of thankful glow, like everyone had walked in off the streets where a civil war was raging and into the sanctuary of a church. RECIPE DU JOUR: TARTIFLETTE – Brunettes Have More Fun. Before landing the awesome job I have now, I worked in advertising for 9 years. 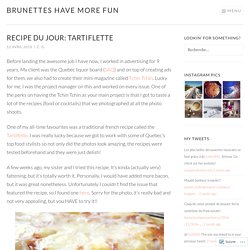 My client was the Quebec liquor board (SAQ) and on top of creating ads for them, we also had to create their mini-magazine called Tchin Tchin. Lucky for me, I was the project manager on this and worked on every issue. One of the perks on having the Tchin Tchin as your main project is that I got to taste a lot of the recipes (food or cocktails) that we photographed at all the photo shoots. One of my all-time favourites was a traditional french recipe called the Tartiflette. I was really lucky because we got to work with some of Quebec’s top food stylists so not only did the photos look amazing, the recipes were tested beforehand and they were just delish! A few weeks ago, my sister and I tried this recipe. Here’s the recipe just in case the link doesn’t work anymore… Peel and boil the potatoes. Watch Martha & Snoop's Potluck Dinner Party Online Free Putlocker.

Indian butternut squash curry. Chap Chae Recipe. April 22, 2010 I was scouring the web looking for David Chang recipes, when I came across his version of chap chae. 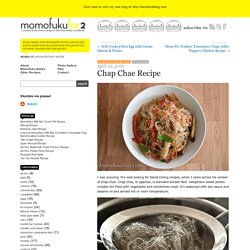 Slow-Cooker Roast Beef Po' Boys. Of all the delicious meals I have had the pleasure of eating in New Orleans, by far my favorite is a drippy, sloppy, saucy roast beef po' boy. 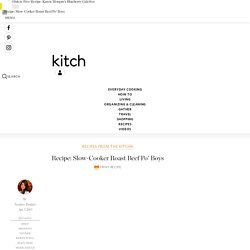 Perhaps lesser known than its fried seafood sibling, I much prefer the garlicky slow-cooked sandwich swimming in its own rich, roux-thickened gravy. (Image credit: Nealey Dozier) The po' boy (or poor boy, if you will) is the reigning king of New Orleans sandwiches. Created and named during the street car strike of 1929, it can be filled with anything from potatoes to shrimp to oysters to ham, so long as it is tucked inside a loaf of soft, squishy (preferably freshly baked) French bread.

There is something about the roast beef po' boy in particular that won me over at first bite. One thing's for sure, everyone that's had one (NOLA natives in particular) has a favorite type. Louis-François Marcotte. Adam Richman. Gordon Ramsay - Restaurateur & TV Chef. Jamie Oliver. Spiralizer Recipes for Clean Eating: Simple Everyday Meal Ideas - Thrillist.

My machine came with three blades: number one for cylindrical spaghetti-shaped noodles, number two for flat fettuccine, and three for thin, ribbon-like strips. 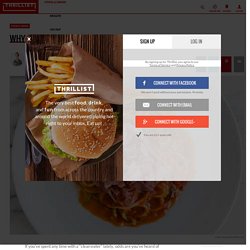 I found that the best, most versatile foods were fruits and vegetables with a firm composition -- carrots, potatoes, apples, beets, squash, and, of course, zucchini. Those crunchers held up perfectly no matter which blade a chose, and cooked quickly and efficiently without turning to mush. These guys also stood up to sauces and spices while still maintaining some of their own flavor. Watch: Anthony Bourdain and Eric Ripert Get Spicy on the Next 'Parts Unknown' Big V's Slow-Cooker Pulled Pork Recipe.