100,000 Stars. Silk — Interactive generative art. Fent/randexp.js @ GitHub. Mahdi Yusuf: Most Pressed Keys and Programming Syntaxes. I switch between programming languages quite a bit; I often wondered what happens when having to deal with the different syntaxes, does the syntax allow you to be more expressive or faster at coding in one language or another. 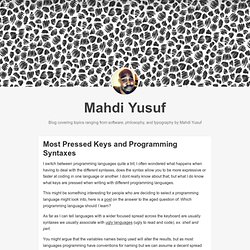 I dont really know about that; but what I do know what keys are pressed when writing with different programming languages. This might be something interesting for people who are deciding to select a programming language might look into, here is a post on the answer to the aged question of: Which programming language should I learn? As far as I can tell languages with a wider focused spread across the keyboard are usually syntaxes we usually associate with ugly languages (ugly to read and code). ex. shell and perl. 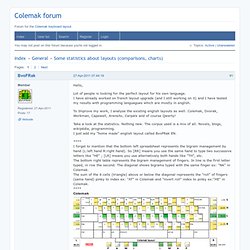 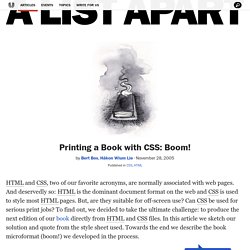 And deservedly so: HTML is the dominant document format on the web and CSS is used to style most HTML pages. But, are they suitable for off-screen use? Can CSS be used for serious print jobs? To find out, we decided to take the ultimate challenge: to produce the next edition of our book directly from HTML and CSS files. In this article we sketch our solution and quote from the style sheet used. Article Continues Below The studious reader may want to fetch a sample HTML file, sample style sheet, as well as the PDF file generated by Prince. Print vs. pixel#section1 A printed book has many features not seen on screens. Mihail Szabolcs. 1416] Orange - Data Mining Fruitful & Fun. Liveplasma. Infinite Storage on Your Desktop @ Bitcasa.

Create a new Fiddle. Frame Box - Lightweight online tool for creating mockups. Untitled - Stypi. Chroot-ing in Windows – As Easy as A:, B:, C:… « Just Let It Flow. Contents: Introduction Linux people who have to work in Windows are often talking about the basic tools it has which are absent from Microsoft’s product. 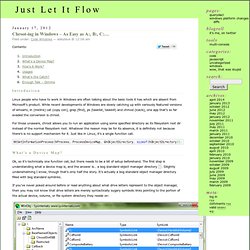 While recent developments of Windows are slowly catching up with variously featured versions of whoami, ln (mklink) cat (copy con), grep (find), ps (tasklist, taskkill) and chmod (icacls), one app that’s so far evaded the conversion is chroot. For those unaware, chroot allows you to run an application using some specified directory as its filesystem root dir instead of the normal filesystem root.

Whatever the reason may be for its absence, it is definitely not because there’s is no support mechanism for it. NtSetInformationProcess(hProcess, ProcessDeviceMap, &hObjectDirectory, sizeof(hObjectDirectory)); What’s a Device Map? Ok, so it’s technically one function call, but there needs to be a bit of setup beforehand. The global device map with drive letters highlighted. Mihail Szabolcs. Online Python Tutor. 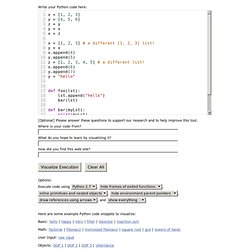 DIY USB password generator » Code and Life. Having done half a dozen V-USB tutorials I decided it’s time to whip up something cool. 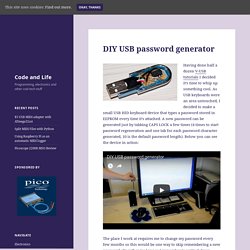 As USB keyboards were an area untouched, I decided to make a small USB HID keyboard device that types a password stored in EEPROM every time it’s attached. A new password can be generated just by tabbing CAPS LOCK a few times (4 times to start password regeneration and one tab for each password character generated, 10 is the default password length). Below you can see the device in action: Text Ascii Art Generator. The Julia Language.

Typetester – Compare fonts for the screen. Kern Type, the kerning game. Font. Subpixel layout - Lagom LCD test. For this test your monitor must be in its native resolution. 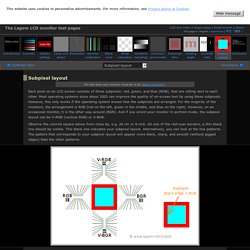 Each pixel on an LCD screen consists of three subpixels: red, green, and blue (RGB), that are sitting next to each other. Most operating systems since about 2003 can improve the quality of on-screen text by using these subpixels. However, this only works if the operating system knows how the subpixels are arranged. For the majority of the monitors, the arrangement is RGB (red on the left, green in the middle, and blue on the right). All text symbols for Facebook ϡ (list) Beautify your statuses, comments, messages and your general texting life with symbols. Make your concepts stand out from the crowd by just one more way - looking charming. Symbols will empower your meaningful, mindful and tasteful ideas by further inspiring your audience with adorable forms of the world's most known and refined signs.

Read my corresponding article if you'll want to put some symbols into Facebook name and you'll have trouble with that. If you have some other difficulties with symbols, or have some other questions, do read my FAQ explanations. Copied. Click a symbol on white background to auto-copy it. Unicode Character Finder. The best way to get familiar with the Unicode Character Finder is to play with it - type in the boxes, push the buttons and see where they lead you. 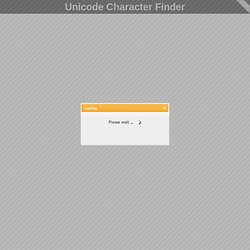 The paragraphs below describe the available features. The character preview area is intially blank. You can (1) click in the left-hand box; (2) type a character or copy & paste from another window; and (3) view the character properties on the right. Pragmatic Unicode. Hi, I’m Ned Batchelder. 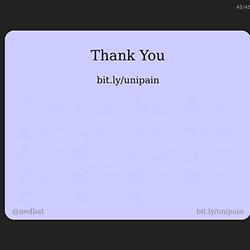 I’ve been writing in Python for over ten years, which means at least a half-dozen times, I’ve made the same Unicode mistakes that everyone else has. Wrote a nice program It worked! Accented chars.