Camembert-Stuffed Sausage Balls Recipe. This post is written in partnership with Cheeses of Europe. 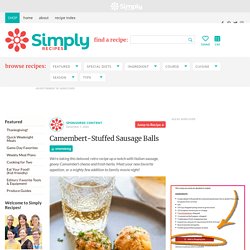 Let’s bring a little retro back this season, shall we? Maybe you’ve heard of them or maybe they’re new to you – regardless, we’re willing to bet these cheesy sausage balls will be a hit at your next family gathering! Often made with sausage, boxed biscuit mix, and Parmesan, we’re celebrating a new version today that elevates this appetizer with French cheese, panko breadcrumbs and fresh herbs. 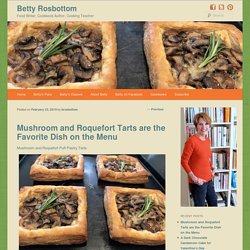 There was a fork-tender veal and tomato ragoût as an entree, a vibrant salad of haricots verts, oranges, and Belgian endive in orange vinaigrette, and for dessert a walnut rum gateau with chocolate icing plus homemade vanilla ice cream. Yet, these simple tarts garnered by far the most attention. Their golden, flaky crusts were definitely part of the allure.

Baked Cream Cheese Wonton Cups (Ready Under 20 Minutes!) Camembert Stuffed with Dates and Walnuts Starts the Party on a Snowy Night. The week before Thanksgiving my husband and I hosted our annual dinner for his freshman class at Amherst College. 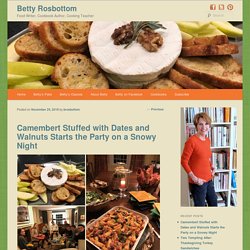 This year along with worrying about getting food cooked for fifteen, I was also concerned about the weather. Forecasters were predicting a hearty snowfall for the night of our party. Since we live two miles from campus, we were keeping our fingers crossed that the storm would start later than expected. Luck went our way with the students arriving around 6, and no snow in sight. For appetizers I had set out a wheel of Camembert, halved and stuffed with chopped Medjool dates, dried apricots, and toasted walnuts, all scented with orange zest. But when the desserts–pumpkin brownies served with vanilla ice cream and caramel sauce, petit chocolate tarts, and fresh berries with diced pineapple—were arranged on the table, the snow at last appeared. The creamy Camembert filled with the fruit and nut mélange, made a tempting opener to enjoy on this cold blustery night. 1. 2. 3. 4. Best Buffalo Chicken Triscuit Cups Recipe - Buffalo Chicken Triscuit Cups for Parties.

Curried Cashews Make a Great Last-Minute Gift from the Kitchen. If, like me, you are running late, but still hoping to make edible gifts for this holiday season, consider these delicious curried cashews with currants. 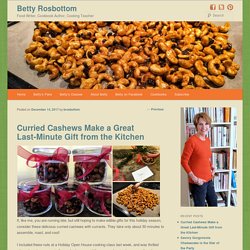 A Delicious Fall Appetizer Perfect for Cool Nights. Earlier this fall in a cooking class, I included the recipe for some polenta squares with Gruyère, walnuts, and fresh rosemary. 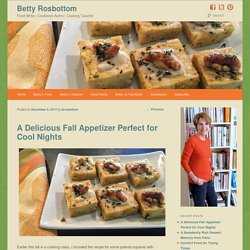 In the class they were served as a side dish to racks of lamb, but later I discovered that they worked beautifully as appetizers. A few days after that class, my husband and I ended up hosting an impromptu Sunday supper for family and friends. There were ten of us and I needed a quick opener. Why not turn that delicious side dish into a starter, I reasoned! The polenta squares turned out to be the stars of the evening, and were simple to assemble well in advance. Baked Vegetable and Cream Cheese Wontons Recipe. Print Photography Credit: Lisa Lin Making dumplings is a big tradition in my family. 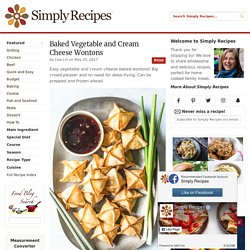 When I was young, my mother would wake me up early on Sunday mornings to make dumplings with her and my grandmother. We would spend an hour or two filling and shaping dumplings, and then cook them for brunch for the rest of the family. It was a lot of work, but I always got first dibs on the freshly made dumplings! Now that I live away from my family, I still try to keep that weekend dumpling-making tradition alive. Sausage & Hash Brown Balls {Football Friday} Sausage Balls are one of our favorite snacks. 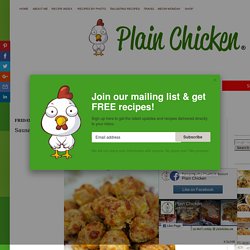 I always have a bag in the freezer for a quick snack. I had some frozen hash browns in the the freezer and was thinking of ways to use them up. I wondered how they would taste in my favorite sausage ball recipe. Only one way to find out! Orange & Vanilla Hot Buttered Rum Recipe. Print Every winter, I’m surprised by how many people have never had a hot buttered rum. 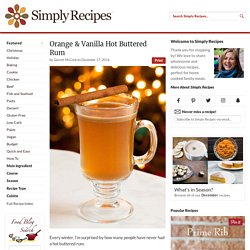 Crispy Baked Wontons Recipe. Barbecue Chicken Empanadas courtesy of Ken Haedrich, Dean of ThePieAcademy.com. Okay, so I get that Cinco de Mayo was a couple of weeks ago now… And, yes! 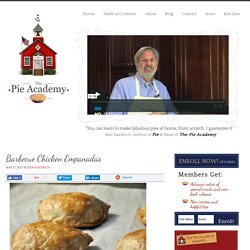 – the day we celebrate Mexican heritage and pride certainly would have been the perfect occasion to trot out this recipe and serve alongside your frosty Coronas and guacamole. But it’s not too late. The Preakness – the second jewel in the Triple Crown – is this weekend. Memorial Day weekend is next. Empanadas are stuffed pastries, typically savory, found throughout Latin America. In this country, you normally find empanadas stuffed with ground beef , but this version uses chicken that’s been heated in a sort of enhanced barbecue sauce. Nor do you want to shortchange the amount of filling you can add, which is why I like to partially grind the chicken mixture in the food processor before I use it. Try not to be greedy and overfill the empanadas; I still do that on occasion. If you have parchment paper, line your baking sheet with it. As for serving, if they’re really small you can serve them whole. 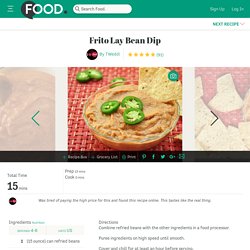 Browse By: Next Recipe Stumped for dinner? Get our life-saving Dinner Daily newsletter. Rosé and Mini-Chèvre Flans Perfect for Summer Entertaining. At a recent cooking class that featured bouillabaisse as the main course, I was surprised not only by my students’ excitement over the famous Provencal fish soup, but also by their raves for the simple appetizers. In keeping with the Provencal theme, mini-chèvre flans topped with a colorful mélange of chopped tomatoes, fresh herbs, and walnuts were an instant success.

Perhaps it was the simplicity of these starters or the seamless blending of flavors that made them so popular. Grilled cheese tartine. Fresh pineapple and blueberries Discussion of Fates and Furies by Lauren Groff Crisp Oatmeal Thins with Orange The table of treats. Honey Hazelnut Baked Brie Recipe. One of the easiest and most elegant appetizers you can make for a gathering is baked brie. Baking a round of brie for a few minutes in the oven makes it all melty and oozy, and transforms it from something already wonderful to completely irresistible. For this baked brie recipe we are making a sweet and sour caramelized honey sauce, and drizzling it over the brie with chopped toasted hazelnuts.

Tex-Mex meatballs in a chipotle-tomato sauce. Sundays in October might be my favorite days of the year. The leaves are starting to put on their annual show, the air is crisp, and there are so many choices on how you can spend your day. Mexican Potato Skin Bites Recipe : Aida Mollenkamp. Tomato and Mozzarella Bites Recipe. Marinated Mushrooms Recipe. Baked Brie with Dried Cherries & Thyme. User reviews made it? Filo Onion Rolls Recipe - Appetizer Recipes - Stuffed Phyllo Rolls Appetizers. These appetizer pastries need to be baked just before serving - but that's okay, since you actually make the pastries ahead of time.

I bake the recipe one cookie sheet at a time, so there are fresh, crispy hot rolls to pass around again. They even taste wonderful as they cool. This appetizer recipe also freeze beautifully before baking. Just bake them, while they are still frozen, for about another 10 minutes until golden brown. Read through How to Make Filo Onion Rolls before you begin. Prep Time: 25 minutes Cook Time: 15 minutes. Chipotle-Lime Mixed Nuts Recipe.