Dermatophytosis. Fungal infection of the skin Medical condition We ask you, humbly: don't scroll away. 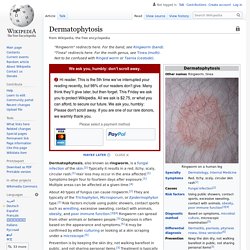 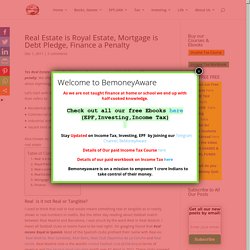 We often use words without understanding why they are called so. This post is about etymology of Real Estate, Mortgage and Finance. Let’s start with definition of real estate. As per About.com, Real estate is a broad term than refers to:Residential new homes and existing (resale) homes,Commercial shopping centers and offices,Industrial and manufacturing buildings and property,Vacant land and farms. 3 brain hacks to control your Amazon addiction (from a neuroscientist)

WBDG - Whole Building Design Guide. Introduction There are many different reasons to want to control the amount of sunlight that is admitted into a building. 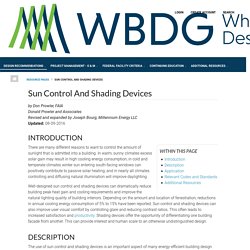 In warm, sunny climates excess solar gain may result in high cooling energy consumption; in cold and temperate climates winter sun entering south-facing windows can positively contribute to passive solar heating; and in nearly all climates controlling and diffusing natural illumination will improve daylighting. Cowpeas - Seed Savers Exchange. How to Grow Cowpeas Although cowpea is a well known garden plant in the South, this crop deserves more attention across the country. 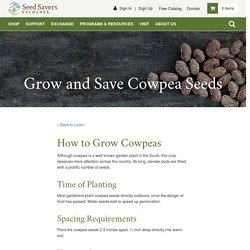 Its long, slender pods are filled with a prolific number of seeds. Time of Planting Most gardeners plant cowpea seeds directly outdoors, once the danger of frost has passed. Water seeds well to speed up germination. How to Recycle Waste Water Using Plants. Fastap - Products. Available in three head styles and three drive types in sizes up to 6'' all with premium DuracoatXT® corrosion protection The Best Coated Exterior Screw You Can Buy. 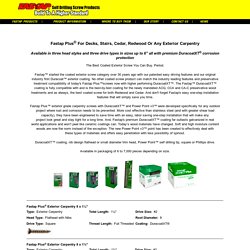 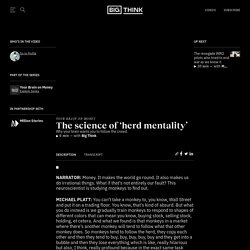 It makes the world go round. It also makes us do irrational things. What if that's not entirely our fault? Words.

Gokhale Method® - Primal Posture™ for a Pain-Free Life. Geopsychology: Your personality depends on where you live. Prototype - Sol Haus Design. Cat Stairs. How the US made affordable homes illegal. Piaget's Theory of Cognitive Development. 4 TradSys for ModPerm. Gnostics. Rain Harvest. PERMACULTURE PONDS: Why, Where & How. Youtube. Gluten Free. John Green - Thoughts - How To Make Things & Why. Healing Breath with Soprano Renée Fleming. REALITY? The diet that helps fight climate change. What is BBC Future? - BBC Future. All the Futures that Will Not Happen. Investing In Our Region - Valley Vision - Sacramento. By Evan Schmidt New, historic investments in regional economic recovery present our region with the opportunity to rebuild and grow, with a commitment to community and equity at the center of it. 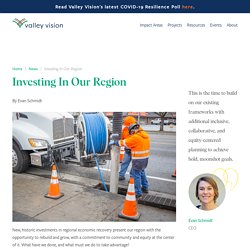 What have we done, and what must we do to take advantage? This summer, we are seeing historic financial commitments to infrastructure, economic, environmental, and community resilience through both state and federal government channels. Just yesterday, the U.S. Microgreen Recipes - Hamama West Sac.

THINK & DO Stuff. NEXT STEPS. How to Homestead. Nowadays, there are many reasons to feel uncertain. 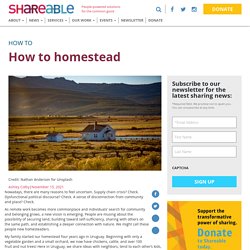 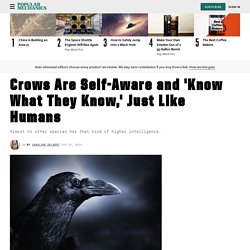 Crows can do jobs, share knowledge, and even ritualistically mourn their dead.What this new study suggests is still being interpreted in the scientific community. In what now feels like an annual update, crows are even more surprisingly smart than we thought. But do they have true consciousness? New research shows that crows and other corvids "know what they know and can ponder the content of their own minds," according to STAT. This is considered a cornerstone of self-awareness and shared by just a handful of animal species besides humans. In new research published in Science, German scientists put crows through a series of puzzling tasks. The task is simple, but involves some high-level brain stuff:

UK Etc. Stuff - Get -> Got. The Thinking Shop – thethinkingshop. Challenging The Digital Titans – Featuring MyConsents LLC & Dr Richard Dick – The Insider Exclusive. Should Facebook pay us for our Posts? 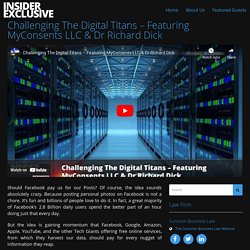 Of course, the idea sounds absolutely crazy. Because posting personal photos on Facebook is not a chore. It’s fun and billions of people love to do it. In fact, a great majority of Facebook’s 2.8 Billion daily users spend the better part of an hour doing just that every day. Build native PowerPoint timelines online. Gdoc logo. The Mathematics of How Connections Become Global. When you hit “send” on a text message, it is easy to imagine that the note will travel directly from your phone to your friend's. In fact, it typically goes on a long journey through a cellular network or the Internet, both of which rely on centralized infrastructure that can be damaged by natural disasters or shut down by repressive governments. For fear of state surveillance or interference, tech-savvy protesters in Hong Kong avoided the Internet by using software such as FireChat and Bridgefy to send messages directly between nearby phones.

These apps let a missive hop silently from one phone to the next, eventually connecting the sender to the receiver—the only users capable of viewing the message. The collections of linked phones, known as mesh networks or mobile ad hoc networks, enable a flexible and decentralized mode of communication. But for any two phones to communicate, they need to be linked via a chain of other phones. JPMorgan Chase CEO Jamie Dimon: Why fintech is a big threat to banks. Jamie Dimon, JPMorgan Chase chairman and CEO, listed fintech as one of the "enormous competitive threats" to banks in his annual shareholder letter released Wednesday.

"Banks ... are facing extensive competition from Silicon Valley, both in the form of fintechs and Big Tech companies," like Amazon, Apple, Facebook, Google and Walmart, Dimon wrote, and "that is here to stay. " Fintech companies, in particular, "are making great strides in building both digital and physical banking products and services," Dimon said. "From loans to payment systems to investing, they have done a great job in developing easy-to-use, intuitive, fast and smart products. " This, in part, is why "banks are playing an increasingly smaller role in the financial system," he said. Fintechs, like Stripe, Robinhood and PayPal, have seen a lot of growth and success in recent years, which may present challenges to traditional banks. Quantum Darwinism, an Idea to Explain Objective Reality, Passes First Tests.