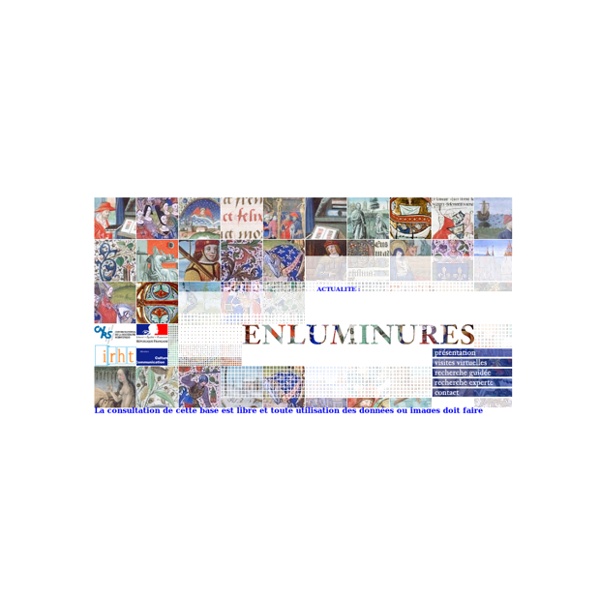 The Vibrant Role of Mingqi in Early Chinese Burials Liubo board and pieces, Han dynasty (206 B.C.–220 A.D.), 1st century B.C.–1st century A.D. China, probably Luoyang, Henan Province Earthenware with pigment, bone; L. 14 1/4 in. (36.2 cm) Purchase, Eileen W. Bamberger Bequest, in memory of her husband, Max Bamberger, 1994 (1994.285a–m) Burial figurines of graceful dancers, mystical beasts, and everyday objects reveal both how people in early China approached death and how they lived. Tapestry "The Triumph of Death, or the Three Fates" with a typical mille-fleurs background, Flemish, c. 1510–20. The birds and animals at inconsistent scales are a feature of the style There is also a rather different style known as millefleur in Indian carpets from about 1650 to 1800. In the 15th Century, an elaborate glass making technique was developed. See Millefiori. Murano glass and other glassmakers make pieces, particularly paper weights, that use the motif.[1][2]

Houghton Library MSS Widener - Digital Medieval Manuscripts at Houghton Library Return to the Digital Medieval Manuscripts home page Search Strategies To search HOLLIS for materials from the medieval manuscripts collections at Houghton Library: Select Digital Resources tab. Use Expanded Search function. Type "medieval manuscripts" in the first search box. Illuminated Manuscripts (British Library) You can • perform a quick search (this searches for a word or number in all sections of each catalogue entry, including images); • perform a simple search using keywords and dates; • look for information about a particular manuscript if you know its collection name and manuscript number; • perform an advanced search using different types or combinations of information; • explore the virtual exhibitions of various aspects of the British Library's western illuminated manuscript holdings; and • check the illustrated glossaries of terms. • download digital images for further reuse such as in educational contexts, placing on your blog or sharing with others. Please see guidance notes on Access and Reuse.

There were two ideas for this mat. First, an extention of the flower in the corner. Second, I was looking at the lace for study website and saw a Bucks point design which used honeycomb rather than Bucks point net as ground, which I liked. This mat is worked a sixth at a time, then rotate the pillow for the next sixth, as usual. The flower is simpler than the one in the corner. Offices Osakidetza, coll-barreu arquitectos The river of Bilbao is not the only area where urban renewal is taking place. In the center of the old town, the Basque Government has commissioned the young Basque architect Juan Coll-Barreu to design a 'vital' building, dominantly present on the corner of Calle Licenciado Poza with La Alameda de Rekalde. The works of this architect are characterized by their adaptive nature, like a glove fits to a hand. All conditions and circumstances are taken into account: first the urban context, the client's wishes, the functions of the building, the climate, and finally the project itself. After winning the design competition, this was the first project for him in a complex urban situation: 'In this design process, everything was a challenge'.

Le diable, le démons. Représentations médiévales. Album 1. LA BIBLE DE SAINT LOUIS France, 13th c. 1230 pages. 4,887 medallions containing illuminated scenes of biblica. Diabolus in Musica. Détail. Introduction to Western Manuscripts at Dartmouth College The origins of the College's early manuscript collection are undocumented. Imprecise acquisition records of the nineteenth century indicate that some single leaves were acquired by gift at least as early as the presidency of Samuel Colcord Bartlett (1877-1892). It is known that President Bartlett brought materials back from the Middle East and Europe for the Library's collections and the first early manuscripts may well have been acquired at that time. The impetus to develop a significant collection of early manuscripts for teaching purposes lies with the work of Harold Goddard Rugg, sometime Assistant Librarian of the College.

Medieval Manuscripts (Free Library of Philadelphia) Our manuscript collection includes most of the kinds of books used between 1000 and 1500 A.D.: prayer books and poetry, Bibles and political propaganda, philosophical works, and fantastic histories. Some manuscripts are elaborate and beautiful works of art; others are humble "owner-produced" books, copied out from a borrowed copy by someone who needed a particular text. Each one tells us something about a long-vanished age. Matching Thread size and pricking HomePage§Allhallows§Weddings§ThreadsforLace§Painting&Drawing§FamilyHistory§Terry'sPage§Holidays Thread Sizes and Pricking Many lacemakers find it difficult to choose an appropriate thickness thread for a given pattern. Whilst personal preferences as to the closeness or airiness of the finished lace does play a part in the choice of thread thickness, if the lace is to work up well the thread size does need to match the scale of the pricking. A thread which is too thick for a pattern will usually become obvious quite quickly if it is used; the lace will look crowded and any cloth stitch will "twipper". If the thread is too fine it may look alright whilst on the pillow but when the pins are removed it will be limp and will distort easily.

Inhabited sculpture This article was originally published in Domus 966 / February 2013 Recently, Belgian postwar modernism has repeatedly been explored on an international scale. It was the subject of several articles published in specialised journals, and the public has been exposed through exhibitions and monographs to the work of Belgian architects who were previously unknown outside their national borders. Although this country and its people are rarely brought up in the context of architecture or design, the 1950s and '60s represent the extraordinary growth of applied art in Belgium. At that time, design and architecture found widespread application across the entire society, and architects found great potential to experiment with radical modernist ideals in the mass production of housing developments and villa neighbourhoods. Meanwhile, many other artists dedicated their entire careers to the pursuit of a clean form of modernism, used to create unexpected architectural spaces.

The Conference of the Birds Persian poem by Sufi poet Attar The Conference of the Birds or Speech of the Birds (Persian: منطق الطیر‎, Manṭiq-uṭ-Ṭayr, also known as مقامات الطیور Maqāmāt-uṭ-Ṭuyūr; 1177) is a Persian poem by Sufi poet Farid ud-Din Attar, commonly known as Attar of Nishapur. The title is taken directly from the Qur’an, 27:16, where Sulayman (Solomon) and Dāwūd (David) are said to have been taught the language, or speech, of the birds (manṭiq al-ṭayr). Attar’s death, as with his life, is subject to speculation. He is known to have lived and died a violent death in the massacre inflicted by Genghis Khan and the Mongol army on the city of Nishapur in 1221, when he was seventy years old.[1] Synopsis[edit]