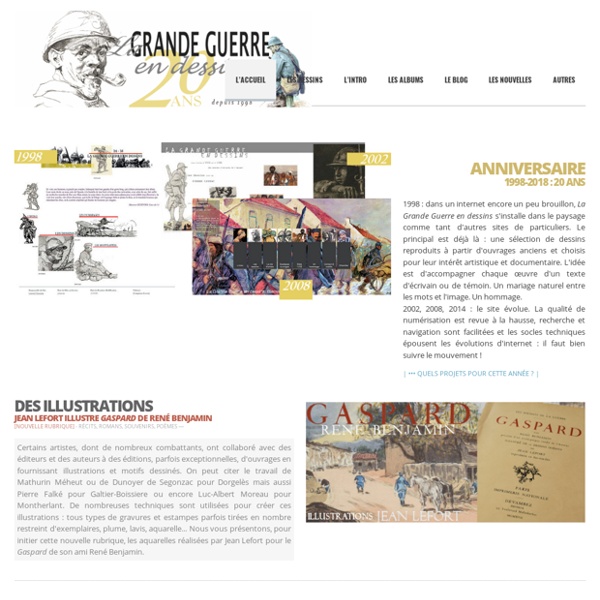 Otto Dix (German, 1891–1969) German painter, printmaker and watercolourist. His initial training (1905–14) in Gera and Dresden was as a painter of wall decorations, but he taught himself the techniques of easel painting from 1909 and began concentrating on portraits and landscapes in a veristic style derived from northern Renaissance prototypes. After seeing exhibitions of paintings by Vincent van Gogh (Dresden, 1912) and by the Futurists (1913), he quickly fused these influences into a randomly coloured Expressionism.

First World War internment camps a dark chapter in Canadian history Though the main battles of the First World War were fought across the ocean, back in Canada, there were prisoners and casualties of another kind. In 1914, immigrants from Austria-Hungary, Germany and the other Central Powers were rounded up and locked away in internment camps. More than 8,000 people who considered themselves Canadian were imprisoned for being “enemy aliens.”

Sustainable Herbs Project Aims to Support Quality Botanicals, Ethical Sourcing A new project focused on supporting the reliability of herbal ingredients could help empower industry to become a leader in sustainable and ethical sourcing of botanicals. The Sustainable Herbs Project, recently announced by the American Botanical Council, will involve the production of an interactive documentary following medicinal plants through the supply chain. Using stories, videos and facts, the project will encourage greater support for developing sustainable supply chains, provide resources for smaller botanical companies to do so, and launch a more educated consumer movement to back high-quality botanicals with ethical sourcing.

Hawthorn Ridge Mine – The German experience, Somme, 1st of July 1916 The account below is a translated extract from the regimental history of Infanterie-Regiment No. 119, which was published in 1920 and based on the regimental war diary kept by the Reichsarchiv in Potsdam. Written and compiled by former officers of the regiment, it contains a fascinating account on the fighting that took place on the first of July 1916. The regiment itself being the one affected by the explosion of the Hawthorn Ridge Mine. IR119, subordinated to 26th Reserve Division, spent World War I on the Western Front. It fought in the Battle of the Frontiers and then participated in the Race to the Sea, fighting in the Somme region.

The Causes and Effects That Led to World War I Sep 22, 2014 100 summers ago the countries of Europe collapsed quickly into war: it was sudden but also strangely inevitable. Countless books have been written since about the causes of The Great War, but in this video essay, delve.tv offers an alternative history. By tracing the story backwards in time, they stumble upon a very unexpected cause and discover that sometimes the most harmless of things can have terrible consequences. You are the Fleet Admiral of the Navy in WWI what do you do? The Situation You’re the Fleet Admiral of the Navy in World War I. Your ships are being sunk at an alarming rate by the devastatingly effective German U-Boat. The traditional camouflage isn’t working because your environment (sea and sky) changes with the weather. What do you do? This is the German U-Boat Sinking your Battleships

Olivier Kugler in Burkina Faso – in pictures Turn autoplay off Edition: <span><a href=" Sign in Beta Experience World War I through a German officer's photos by Dean Putney I have a real book in my hands now! Thank you all so much! If you're in the San Francisco area, please join me in celebrating the completion of funding this evening! See the collection as I scan it on Tumblr More information at WalterKoessler.com I have a hundred page photo album with nearly a thousand photos my great-grandfather Walter Koessler took in World War I.

National Museum of Women in the Arts German-born Käthe Kollwitz used her prints and sculptures to confront social injustice and suffering. Raised in a politically progressive middle-class family, Kollwitz enjoyed family support for her artistic ambitions. When she became engaged to a medical student in 1889, her father even sent her to study in Munich to persuade her to choose art over marriage. Following graduation, she returned to Berlin to marry her fiancé Karl Kollwitz in 1891.