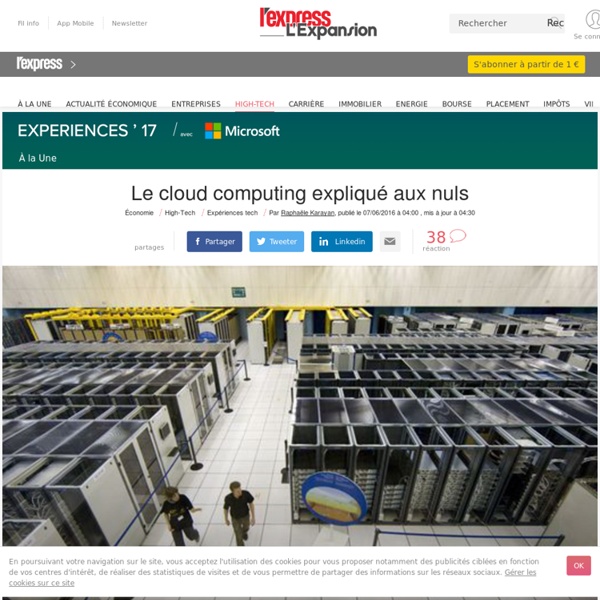 Wabi sabi - Learning to See the Invisible What is wabi sabi? Ask a Japanese this question and there will likely be a long silence. Pose the same question to an American, however, the answer will often be quick and sure: "It’s beauty of things imperfect!" What Is Wabi-Sabi? The Japanese view of life embraced a simple aesthetic that grew stronger as inessentials were eliminatedand trimmed away. -architect Tadao Ando Pared down to its barest essence, wabi-sabi is the Japanese art of finding beauty in imperfection and profundity in nature, of accepting the natural cycle of growth, decay, and death. It's simple, slow, and uncluttered-and it reveres authenticity above all. Wabi-sabi is flea markets, not warehouse stores; aged wood, not Pergo; rice paper, not glass.

Wabi Sabi - a Japanese Cultural Aesthetic BLU Collage, 2003 Wabi Sabi, an aesthetic concept intimately related to Japan and Zen Buddhism, is a way of perceiving things. "...the Japanese cultural source of this law of continual, cyclical evolution and decay parallels the British cultural mood of determination, stubbornness and pride which mandates a belief in improvement during times of hardship." (1) Wabi Sabi is a aesthetic concept intimately related to Japan and Zen Buddhism. However, it is not a "style of art" but rather a way of perceiving things, a very refined culture of things imperfect, impermanent and incomplete that expresses itself in great freedom of form, sublime colors, and a simplicity. Things of wabi-sabi nature are understated and unassuming, yet they do have presence and quiet authority and describe the transience and solitude of existence, an existential loneliness and tender sadness, in short: the essence of Zen.

The Wabi-Sabi Aesthetic When I was in school, I fell in love with the same girl twice. Her name was Frances, and she looked something like Hillary Duff, only with short hair, less eye makeup, and more class. I’m not sure she ever knew I existed. I developed a massive crush on her in eighth grade, followed her around the halls between classes ("She takes English! She must really be smart!"), and never, ever told my friends about her. Fuck Yeah! Meiko Kaji! Screencap from Adventure With Him (あいつとの冒険), 1965. Magazine spread for for Jeans Blues: No Future (ジーンズブルース 明日なき無頼派). Screencap from Blind Woman’s Curse (怪談昇り竜). Meiko Kaji (梶芽衣子), from the interior or the Meinichi (命日) EP promo book. Meiko Kaji (梶芽衣子) and Tsunehiko Watase (渡瀬恒彦) pose for the March month of a 1973 calendar. I don’t have any information about the calendar.