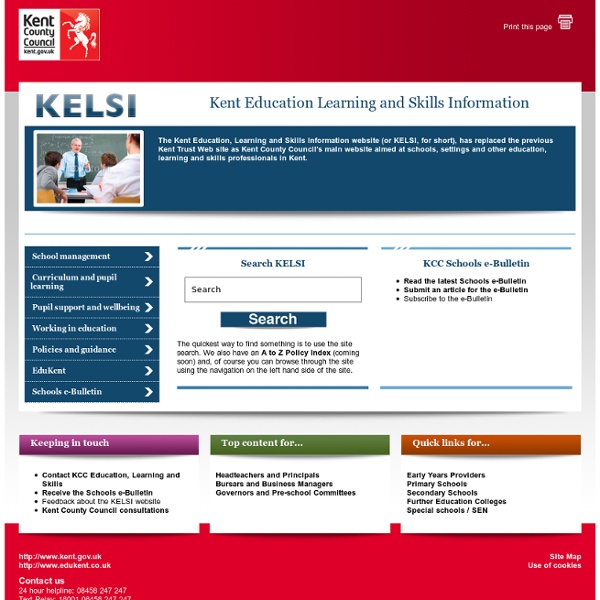 KS2 - 'Maths on Target' by Stephen Pearce New Curriculum 2014 We are currently writing new material for the curriculum changes to come into effect September 2014. These new books will follow our very successful Maths on Target series written by Stephen Pearce and will be called 'Target Your Maths.' Sample pages will be available soon. Teacher Tap: Interactive Websites, Games, and Activities What websites will get my students actively involved with learning rather than just reading off the screen? Where can I find simulations and other interactive learning experiences? I need to address individual differences. Some students need more practice than others. The Solar System Our solar neighborhood is an exciting place. The Solar System is full of planets, moons, asteroids, comets, minor planets, and many other exciting objects. Learn about Io, the explosive moon that orbits the planet Jupiter, or explore the gigantic canyons and deserts on Mars. What Is The Solar System? The Solar System is made up of all the planets that orbit our Sun.

Education Place® Washington Reading/Language Arts We're sorry, the page you requested requires you to select your state. Choose your state. Classroom Resources for Teachers Copyright © Houghton Mifflin Company. All rights reserved. Phonics games Phonics games will help your child to practise sounding out words, which will help them to read. Initially, children will learn basic letter sounds, such as "c-a-t" for "cat". Later they will move on to sounds such as "th", "sh" and "ch", then "oo", "oa" and so on. Once they recognise a few basic letter sounds, they will be able to work out what a written word says for themselves, a skill which they will be very proud to show off! Follow the links below to the free phonics games.

Catch of the Day - The Maths Zone - June 30, 2010 The Maths Zone website brings together and organizes a variety of free resources located on the Internet which can be used for teaching mathematics. The Maths Zone groups together resources from numerous sites in sections sorted by age level and topic to form a repository of interactive games and other activities for teaching math skills to learners aged 5-16. Content intended for young learners (KS1/2, ages 5-11) is grouped by the following topics: counting and number sense, number facts, calculating, shapes, measuring, handling data, and using and applying math. Teacher Tap: Interactive Websites, Games, and Activities What websites will get my students actively involved with learning rather than just reading off the screen? Where can I find simulations and other interactive learning experiences? I need to address individual differences. Some students need more practice than others. Where can I find interactive, practice activities for students? Interactives

This site has games that are linked. They are free, and the teacher can download them to the classroom computer (or parents can download them at home), and a student can practice with phonemes and sounds and progress through outlined stages with an interactive game timeline. by kbeck07 Nov 4