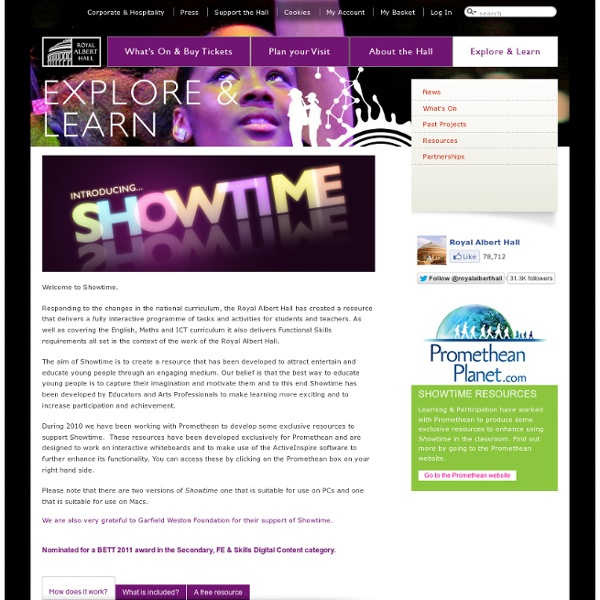 Sumdog Sumdog > Sumdog's features > Games Sumdog's maths games are all free to play, whether you're at home or in school. (Why are they free?). Most of Sumdog's games are multiplayer - which means you can choose to play against other Sumdog users around the world. Although the games are all different, they all have one thing in common: you need to answer maths questions to make progress. Each game can be used to practise any of Sumdog's topics - so you never need to be bored while practising your maths! Pop Tune A creative game, where up to 4 players work together to make beautiful music. Drag the correct answer onto the grid to place your notes - and hear the tune coming together as you play! More about Pop Tune... | Play Pop Tune Bunny Hop It's a race through the house to reach a patch of juicy carrots, with up to four hungry rabbits taking part. Answer correctly to make your bunny faster... but watch out for the hazards along the way! More about Bunny Hop... | Play Bunny Hop Tower Climber Street Racer

End of Term Quiz - Classroom Games An interactive business and economics quiz. This interactive, end of term quiz is a test of students' knowledge of business and economics terminology. Exactly how you use the games is up to you - there could be a number of variations which are suggested below. Essentially, there are two quizzes - one designed to be used with two teams/individuals playing against each other, and the second for one team/individual playing against the clock. Game One This game is made up of 20 octagons with letters on which students must select and answer questions on. You could have two evenly matched teams trying to move from left to right, or a larger team moving from left to right and a smaller team from top to bottom. Each team/individual should select their colour - they can either be blue or yellow. You can also control the exercise using the keyboard tab between octagons. Play Game One... A list of questions to use is available below, or you could make up your own using the glossary for inspiration.

Design tools for iPhone aps More Omnigraffle goodies! As a follow-up to the iPad Omnigraffle stencils and sketchsheets, we wanted to develop a stencil for its little brother—the iPhone. These days, more people are using mobile devices to browse the web. Download the set How to install: Stencil works with Omnigraffle for Mac. Here's what you get We've provided a pretty comprehensive set of iPhone assets that you may need. There's more (and it's all for free)! We've included our handy sketchsheets infused with iPhone elements in case you want to get started right away. Included are three different variations: Blank: If all you need is just the iPhone and nothing more, this sketchsheet is perfect for you! Get going! Copyright ZURB, freely available for distrubition under the MIT license. Product Design Training from the Experts at ZURB This is a default modal in all its glory, but any of the styles here can easily be changed in the CSS. Your ZURB ID explained University Product design resources, courses and training. Foundation

Budgeting Budgeting means managing your spending so it is not more than your income. So, if you have £200 of income a week you should try not to spend more than £200. Before looking at your own budget try this one for fun. Mr & Mrs Smith's budget Mr and Ms Smith have one child of school age and a weekly income of £200. Activity: Drag 8 of the 10 items you feel are most important from the left to a free slot on the right. Personal budget Activity: Now type in your own details: You can add your own headings next to 'other1' etc on the 'income' column and also name your own headings under the 'outgoings' column To draw up a more detailed budget for yourself try our Budgeter in the Workshops section. Activity: Things that I need – things that I want Everybody needs a roof over their head as well as food and clothes. So what do you need? Planning for the unexpected Sometimes life throws up things that we didn't expect. Robbing Peter to pay Paul The most important expenses are the ones which:

Budget Odyssey EconEdLink Key Concepts Budget, Income, Expenses, Fixed Expenses, Variable Expenses Booker T. Washington:"Fifty Cents and a Dream" Young Booker T. Grades K-2, 3-5 Do I Look Like I'm Made of Money? One of the most common replies given by parents when their children ask for money is “Do I look like I’m made of Money?” Grades 3-5, 6-8 Money Comes and Goes Students read two online stories that introduce them to the elements of a budget and show that a successful budget balances money coming in (income) with money going out (expenses and savings). Grades 3-5 Constitution Costs This lesson helps students understand the basic services provided for Americans in the United States Constitution and the necessity of a system of taxation to fund those services. Grades 6-8, 9-12 Buying vs. Have you given any thought to where you will live when you are "on your own" - out in the world earning a living? Grades 9-12

The Transistor Lists of Nobel Prizes and Laureates The Transistor Play the Transistor Recycler Game About the game A transistor is made of a solid piece of a semiconductor material and either used as switches, to turn electronic signals on or off – or, as amplifiers. The Nobel Prize The 1956 Nobel Prize in Physics was awarded for the invention of the transistor. Readings Learn about how a transistor functions and try build a replica The Transistor in a Century of Electronics Share this: Share on facebook Share on google_plusone_share Share on twitter More Sharing Services7 Share on email To cite this pageMLA style: "The Transistor". Recommended: The Legacy of Alfred Nobel On 27 November 1895 Alfred Nobel signed his last will in Paris. Play the Blood Typing Game Try to save some patients and learn about human blood types! Unlocking the Secrets of Our Cells Discover the 2012 awarded research on stem cells and cell signalling. Contact E-mail us Press Sitemap A-Z Index Frequently Asked Questions Terms Follow Follow us: Facebook

Algebra Meltdown Game Goals In this maths game you have been recruited by Lissaman Industries to assist in one of their super-secret, ultra-dangerous research projects. As the new controller of the mighty Nuclear Generator, your job is to serve scientists waiting at the Generator's outlets. Be quick: the scientists are impatient to continue their work. The ultimate aim of the project is to construct a monstrous mega-machine known only as 'The Device'. How To Play Algebra Meltdown's action takes place across multiple level or 'shifts', each featuring a unique Nuclear Generator layout. Across the top of the screen is a rack dispensing 'raw atoms' between values -9 and +9 (B). If an atom passes through a machine, a nuclear reaction takes place and it's transformed by the operation shown (D). You direct the atoms through the tubes and machine by clicking switch boxes (E). Once a scientist receives the atom needed they run off-screen happy, and the next scientist walks to the front of the queue. Game Controls

Developing Good Credit Habits Key Concepts Credit, Goods, Income, Interest Rate, Interest, Services, Credit Card Goods and Services: Some are Private, Some are Not The role of government is to provide for the common defense, define and protect property rights, and enforce contractual arrangements. Throughout the 20th and early 21st century, government has increased its role in economic life. The role of government has expanded to address so-called market fa... Grades 3-5, 6-8 Calculating Simple Interest How do banks calculate the amount of interest paid on a loan? Grades 6-8, 9-12 Trouble is Brewing in Boston - "Colonial Voices: Hear Them Speak" It’s December 16, 1773 and many of the citizens of Boston are furious with King George’s new tax on tea. Grades K-2, 3-5 To Buy or Not To Buy While precise numbers are not known, it is believed the number of boycotts has grown markedly in the past fifty years. Mystery Workers