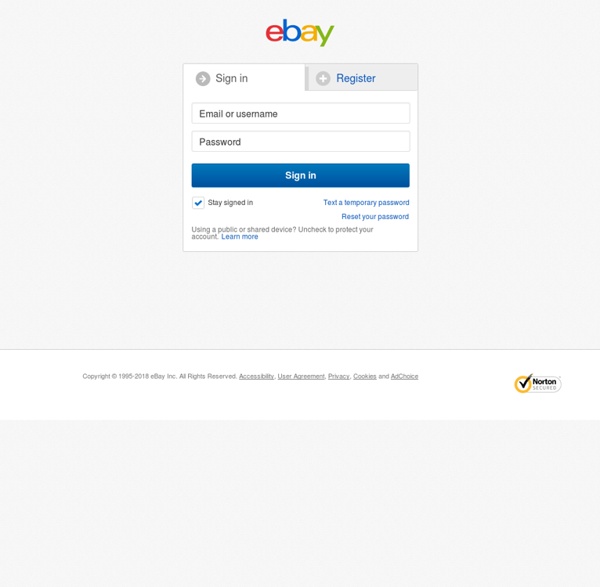 Missouri Labor Regional Claims Center Claimants Email:esuiclaims@labor.mo.gov Jefferson City 573-751-9040 Kansas City 816-889-3101 Baseball and Softball Batting Drills and Mechanics Rear elbow down - vs - Rear elbow elevated. Starting the swing with "The back elbow up" is on almost all coach's "Bad Advise" list. Initiating the swing with the rear elbow down may constitute the right mechanics for the weight-shift and extension model. In that model, as the swing is initiated, the direction of force of the top hand is directed toward the pitcher. As the batter turns and drives with the top hand, having the elbow already down places the arm in a good driving position for these mechanics at the start of the swing. Chart: Who pays the most in Seattle for software engineers Who is paying the most for computer geeks? Photo via Bigstock Steve Ballmer was right. It’s all about developers, developers, developers these days. In fact, the market is so hot that companies like Amazon.com, Twitter and Facebook are doing “acqui-hires” — like the one today of TeachStreet — just to gobble up key engineering talent. But that’s not really the norm, and most tech companies are still having to pay out old-fashioned salaries.

Other Organizations Gifting Apple Devices Our goal is to NOT have those in need sitting on waiting lists – including OURS! So we’ve put together this list of other organizations gifting either funds or devices. They each have their own restrictions and limitations. The information listed was taken directly from each organization’s sites. Special thanks to iTaalk and Ricky at ATMac for compiling lists of organizations and for those who let me know about others that weren’t on their lists.

Baseball Hitting Forum Hi All This may be information overload, but for you that would like more technical information on inside/outside mechanics, you might wade through this excerpt from a 2004 post - Re: last attempt -- It indicates the direction my analysis of Mark's clips will take. I have always found it interesting that due to the linear, A to B, hand-path principles that have been taught to coaches for generations, any mechanic that produces a circular motion was believed taboo and would ruin a batter's swing. - If the batter did not swing down at the ball, he was "looping." - If he rotated around a stationary axis, he was "spinning." He must post the front-leg and drive his back-hip forward (back to center). - If the batter's hands did not go straight from A to B, he was "casting."

5 Things You Should Look For in a Community Manager In honor of Community Manager Day, I thought it would fun and worthwhile to share some tips with employers looking for the perfect community manager for their business. The community manager role is more relevant now than ever, and the numbers show it. In a joint research report released by Booz and Co. and Buddy Media, titled Campaigns to Capabilities, brand marketers said that hiring full-time employees is the number one investment they are making in social media.

TouchChat HD - AAC with WordPower™ - TouchChat - Communication Apps for iPad, iPhone, and iPod Touch TouchChat is a full-featured communication solution for individuals who have difficulty using their natural voice. TouchChat is designed for individuals with Autism, Down Syndrome, ALS, apraxia, stroke, or other conditions that affect a person’s ability to use natural speech. TouchChat 2.0 provides both English and Spanish options in one app and provides a universal app supporting iPhone®, iPod®, and iPad®. This version of TouchChat HD is bundled with the WordPower™ series of AAC vocabularies designed by Nancy Inman. There are multiple WordPower™ vocabularies that allow for easy and intuitive communication. This special bundle is $299.99 USD + tax.

Bat Speed Research In this article, Batspeed.com uses video analysis to show that rotational drills increase bat speed more than linear drills. Linear drills promote an (A to B) hand path while rotational drills promotes a circular hand path to increase bat speed. A circular hand path induces a "Pendulum Effect" that produces angular acceleration of the bat. As we explain our Instructional DVD, The Final Arc 2, this is one of the important reasons why the Rotational Swing Model is far superior to the Linear Model.

How To Hire a Great Developer [FLOW CHART] Thomas Edison once said that "genius" is 1% inspiration and 99% perspiration. In the world of technology startups, that 99% involves a heck of a lot of coding and wireframing. If you've got an idea for a startup, that's great — but odds are that an idea is all you have. (Well, maybe you have passion and some savings, too.) But you'll need more than that to bring your idea to life — you'll need a developer who can transform your vision into an elegant app or website. If you're just foraying into the land of entrepreneurship, you may wonder where the to even start looking for such a person.