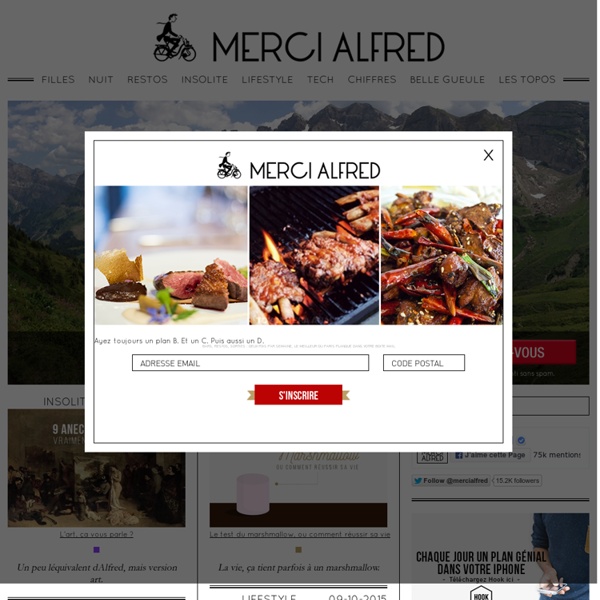 Reasons to believe More often than I can remember, I’ve been asked some form of the following question: “If you computer scientists can’t prove P=NP or P!=NP, then why aren’t we justified in believing whichever one we want? And why is the ‘consensus’ that P!=NP anything more than a shared prejudice — something you repeat to each other so your work won’t seem irrelevant?” It’s time to assume the mantle of Defender of the Faith. I’m going to give you ten arguments for believing P!

AJF ANNOUNCES FINALISTS FOR 2016 ARTIST AWARD Mill Valley, California, USA--Art Jewelry Forum (AJF) is pleased to announce the five finalists for its 2016 Artist Award. The finalists will exhibit their work with Sofia Björkman, from Platina, during the international art jewelry fair Schmuck, in Munich, Germany, from February 24 through March 1, 2016. The five finalists for AJF's 2016 Artist Award are: Lynn Batchelder, Carina Shoshtary, Seth Papac, Aric Verrastro, and Timothy Veske-McMahon. Finalist Credentials, Artist Statement Excerpts, and Juror Statements Lynn Batchelder An introduction to Java Agent and bytecode manipulation - Tom's Quest A few months ago, I wrote a little shell script to colorize Maven's output (see this post). This is a good solution, but Jean-Christophe Gay has written a pure Java version to solve the same problem with interesting bits of Java technologies. In this post, we will see how a Java Agent and some bytecode manipulation can open the inner guts of code we don't own. Code sample I wrote a little test project to wire the stuff involved.

We Are All Confident Idiots We Are All Confident Idiots By David Dunning Last March, during the enormous South by Southwest music festival in Austin, Texas, the late-night talk show Jimmy Kimmel Live! sent a camera crew out into the streets to catch hipsters bluffing. “People who go to music festivals pride themselves on knowing who the next acts are,” Kimmel said to his studio audience, “even if they don’t actually know who the new acts are.” So the host had his crew ask festival-goers for their thoughts about bands that don’t exist.