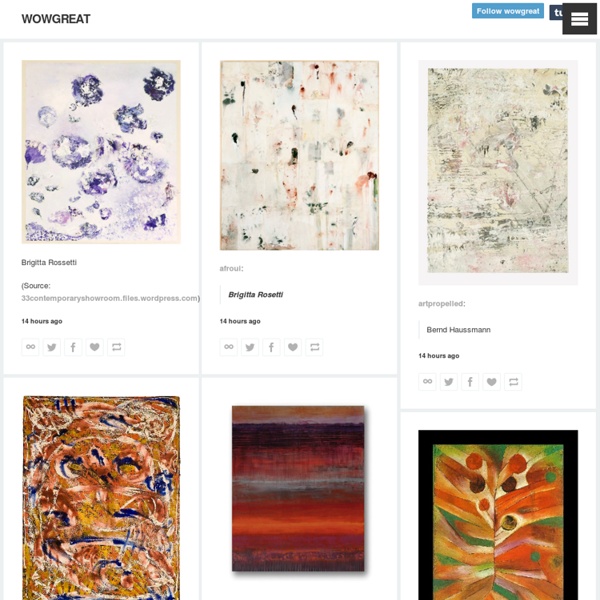 Trail of Inspiration Print Blog / Stunning, Colourful Artwork for the Office by COLOURlovers This guest post is written by Alex Black. Alex writes for printing experts Print Express. In his spare time he studies graphic and web design and is learning to code. For most people, it’s important to stay refreshed and inspired when they work – especially for people who do creative work. When you’re in an office that’s interesting, vibrant and colourful, it’s more likely that you’ll be inspired with the creative work that you do. The artwork that hangs on the walls of the office can have a huge impact on the atmosphere and culture of the workplace, whether it’s the slogans used (Facebook famously has posters that say “Move fast and break things”) to the more subtle, beautifully designed pieces that improve the overall aesthetics. Keep Calm and Carry On by Michael Flarup Nonsensical Infographic by Chad Hagen YES (You Complete the Picture) by Trey Speegle This City Sleeps by Marc Allante A Grand Avenue by Tim Jarosz Real Artists Ship by Busy Building Things The Voyage by Danny Haas

Daily Patricia My neighbors have an 8 month old puppy. He’s a beautiful dog. I know about him because they leave him basically alone for most of the time, and he barks. When you see him, he’s almost a little glazed over, this because animals that are kept in cages in general for extended lengths of time start to get affected by it psychologically. The chances of his irresponsible (sorry) owners, who have no time for a dog let alone a puppy, keeping him for the full 15 years of his life are probably slim, because nobody who has zero time for a dog (let alone a puppy) would ever bring one into their home knowing it’s just not ideal for the dog. Which means, he’ll likely end up in a shelter somewhere between a year and a half and three years, when they finally realize they have no time for the dog, and don’t want to give him the meager time they do any longer. The reason I am sharing this: Do not get a pet if you do not have the time or money for it.

social bookmarking for pictures on VisualizeUs Teagan White you guys! i can finally answer asks on my art blog! tumblr used to be lame and all answers would post to my photo blog. i don’t know when they fixed that? anyway! while i’m posting a dumb text post instead of art, i also want to tell people who don’t already know that i have a photo blog tumblr thing here, where i post pictures of adventures i go on and animals in my yard, and a brand new inspiration tumblr here, where i reblog stuff (illustration, pretty things, music, nice words) the way normal people use tumblr because i never had a place to do that before. follow if you want!

DesignCloud Spector by Fiana O’Leary As her graduation project from the Royal College of Art, designer Fiona O’Leary invented a device that scans and identifies typeface and colours — beaming the samples directly to a nearby computer or storing the information for later. While currently only a prototype, it’s clear that Spector could become wildly popular with graphic designers and typophiles. Wired referred to it as “Shazam for fonts” but also pointed out that one major obstacle in its development may lie in its ability to aid in design theft. (via booooooom)