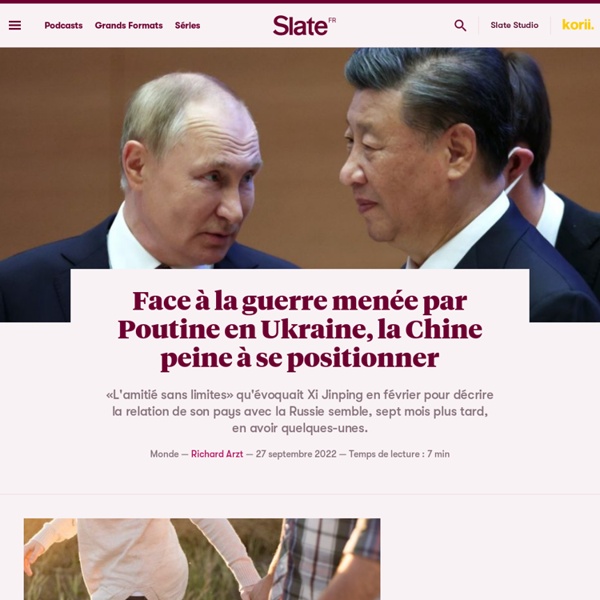 42 Digital Marketing Trends You Can't Ignore in 2020 Want to grow your organic traffic by 20-100%? We built ClickFlow, a suite of SEO tools designed to increase your organic rankings and scale qualified traffic for your website. Click here to learn more and get started. At one time, artificial intelligence, data-driven marketing and voice search engine optimization (VSEO) were ambitious concepts bordering on the ridiculous. Today, these innovative digital marketing trends are among the top priorities for most business owners in 2020. New Firefox Add-On Detects Firesheep, Protects You on Open Networks If you're concerned about using open Wi-Fi networks because of Firesheep, the highly popular new hacking tool, you should check out BlackSheep, a Firefox add-on that makes surfing on open networks safe once again. Firesheep came onto the scene not too long ago. It's a bit of code that allows just about anyone to access your web accounts via session hijacking.

Tipped over: social influence "tipping point" theory debunked Clive Thompson has been getting some well-deserved attention for his recent Fast Company piece, in which Columbia University sociologist Duncan Watts explodes the hierarchical theory of social influence and trend propagation popularized by Malcolm Gladwell in the bestselling book The Tipping Point. Gladwell's model, which has itself become something of a cultural epidemic, posits that a few hyperconnected "influentials" are the key to the runaway viral spread of fads, fashions, ideas, and behaviors. These pivotal individuals, according to Gladwell, determine which trends will wither on the vine and which will "tip," becoming mass phenomena. But Watts, a pioneer in the mathematical modeling of social networks, has tested the "tipping point" hypothesis, both empirically and in computer simulations. As it turns out, according to Watts, it's just not true.

Play Mitoza Check your security settings Connection issues are typically caused by security settings on your network or computer. Check that your firewall or router has port 5222 open and allowing traffic. If you are on a school or office network, you may need to contact your network administrator to make the necessary changes.

Coilhouse “Alternative subcultures. They were a crucial aspect of industrial civilization in the two previous centuries. They were where industrial civilization went to dream. A sort of unconscious R&D, exploring alternative social strategies … but they became extinct.” “Extinct?”“We started picking them before they could ripen. Facebook gets into the meme-making biz with experimental Whale app Last week, Facebook quietly released a new meme-making app called Whale, The Information reports. The app is currently only available on the Canadian App Store, where its listing says it can be used to edit your own photos or images from a library of stock photos. You can then share your creations on social media platforms such as Instagram and Messenger. The app’s listing confirms that it’s been developed by Facebook’s New Product Experimentation (NPE) team, which was set up earlier this year to develop new experimental apps for the social media giant. At the time, Facebook said it was using the separate brand name to set the expectation that its apps could change rapidly, or even shut down if the company finds that they’re not useful for people.

Data Visualization and Infographics Examples and Resources Things wordy, geeky, and webby Since taking a class that discussed Edward Tufte‘s work, I’ve been fascinated by turning information into visual data. His site contains many examples that you could easily spend hours on the site. I have. jmtb02 I love game design. I have produced about 90 titles to this point, doing all my own game design, programming, artwork, and sound engineering (I do get help on some of these things on certain projects). These game have totaled hundreds of millions of plays and are (mostly) free to play and easily accessible. Most are available on this site. I am intrigued by simple ideas.