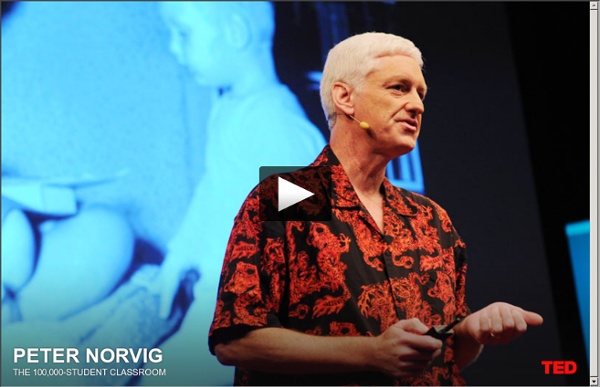 Top 10+ TED Videos On Education & Learning TED offers great ideas through its videos. Today we’ve featured more than 10 of the best videos on education and learning from some of the greatest thinkers and innovators who have spoken at TED. The videos below touch on major topics in education around the globe: What’s your favorite TED video on education and learning? Advocacy Partner Professor's TEDx Talk Shares Why We Need Teachers I was messaged on Twitter the other day by Professor Gustavo Reis . In his TEDx talk, he discusses the importance of education and, more importantly, the need for engaged students. Below are a few takeaways from the video that I found particularly interesting.