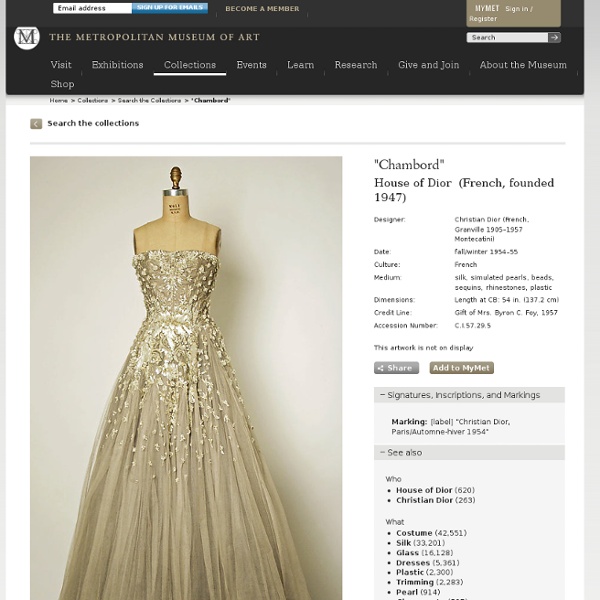 Sculptures Popping Out of Paintings - My Modern Metropolis - StumbleUpon Oh, to have been in Tokyo in June! Shintaro Ohata just finished up a solo exhibition at the Yukari Art Contemprary in Tokyo, Japan. This Hiroshima, Japan-born artist is known for his ability to show us everyday life in a cinematic way. Disney Princesses In Accurate Period Costume These are very beautiful drawings! Although I am sad to see Belle looking so unlike herself. On a different note: I’d love to know what the reference was for the period costuming for each Princess. s Guide: Grades 9-12 Our Nation | Historical Documents | Branches of Government | How Laws Are Made National versus State Government | Election Process | Citizenship | Games and Activities Glossary | U.S. Government Web Sites for Kids ‘The Ungovernables - 2012 New Museum Triennial’ Librado Romero/The New York Times The Ungovernables: 2012 New Museum Triennial Danh Vo's “We the People,” copper fragments of a full-size replica of the Statue of Liberty, is featured in this triennial. More Photos » How true this is of their art turns out to be highly debatable, but the show does look and feel different from its moody, jangly predecessor. Writing in the catalog, the curator, Eungie Joo, director of education and public programs at the New Museum, sets the 2012 triennial in the context of, among other things, the recent Occupy movement.

Make a Ringlet T-shirt Scarf for Fall This little ringlet scarf made out of old t-shirts is so fun for fall! There’s no sewing involved (hallelujah!), and you can make it while sitting in front of the TV in less time than it takes to watch a really good, trashy show on E. Since I have an abundance of orange and blue Auburn shirts (and we go to a lot of the crisp, fall football games) I decided to go with Auburn colors. Polyvore sign up login TrendingOutfitsWomenDressesShoesAccessoriesBeautyHomeMenSale Discover the Latest Trends and Follow Styles You Love Featuring looks and products from these members: Join Polyvore

Smithsonian making 3D models of items from its collection What do you do when you're the world's largest museum but can display only two percent of the 137 million items in your collection (a mere 2.75 million) at any given time? In an effort to get more of their treasures into the public eye, specialists at the Smithsonian Institution's 19 collective museums and galleries hit upon the solution of digitizing their collection and 3D printing key models and displays suitable for traveling exhibitions. It's a tall order, but one that's sure to give the rapidly blooming business of additive manufacturing a huge boost. View all

Chan Hwee Chong Makes Spiral Illustrations with a Single Line In one of the most impressive advertising ideas I have ever seen, Singapore-based art director and designer Chan Hwee Chong uses a single long line to create spiral recreations of famous artworks. In an inspired advertising campaign for Faber-Castell, designer Chan Hwee Chong demonstrates his unbelievable talent by creating spiral illustrations inspired by some of the most popular masterpieces in history. Using the above mentioned company’s pens, he starts with a blank canvas, and by drawing a continuous line in a spiral he somehow manages to make detailed reproductions of the famous works of art. The level of precision and control in Chong’s creations is simply amazing, and although I watched a short video of him in action, I’m still not sure how he manages to achieve such detailed reproductions with a single line. via Neatorama Reddit