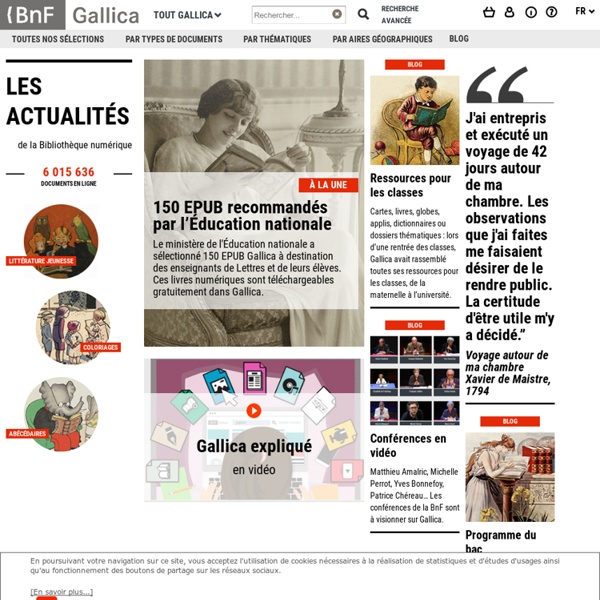 Notes from Nature People have been collecting specimens from the natural world for centuries - minerals, plants, fungi and animals. Today, there are an estimated two billion specimens housed in natural history museums around the world! These biological collections document where species and populations exist now and where they existed decades and centuries before, so they hold irreplaceable information necessary for uncovering the patterns of changes in species distributions and ecosystem composition over time. Scientists use such data and information in order to address key environmental issues we are facing right now, such as the impacts of climate change and how diseases affect wildlife and humans. For the information held in these collections to be used to its full potential there must be better digital access to these data.

Books with Full-Text Online Abbot Suger and Saint-Denis Gerson, Paula Lieber, ed. (1986) The Academy of the Sword: Illustrated Fencing Books 1500–1800 LaRocca, Donald J. (1998) The Adele and Arthur Lehman Collection Virch, Claus (1965) Better Read than Dead: A Visit to the Martha Rosler Library (by Graeme Thomson & Silvia Maglioni, originally published in CLUSTER January 2008) Parisian book-lovers peeved at the frosty reception and draconian security arrangements of the Bibliothèque nationale de France can, for a limited time, take solace in the somewhat cosier nook provided by the Martha Rosler Library, installed in the Galerie Colbert (Institut national d’histoire de l’art) until Jan 20 as part of a travelling exhibition project. The choice of reading matter may not be quite so vast, but visitors are at least free to finger the spines, delve into and even photocopy pages from any of the library’s 7,600-odd volumes, periodicals and catalogues, many out of print, some quite rare, on subjects ranging from Marxist theory to heraldry, cinema to cookery, Situationism to pattern making. The name itself (not Martha Rosler’s library but the Martha Rosler library) gives some indication of the library’s playfully ambiguous status and of the visitor’s uncertain relation to it. Like this: