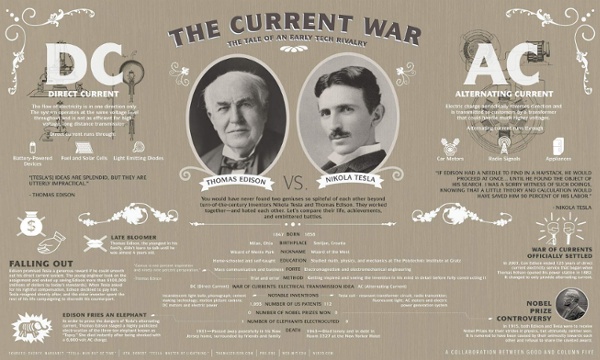 Another 20 games that make you think about life - StumbleUpon First we gave you five. Then we gave you ten. Now we are giving you 20 games that make you think about life. If you have developed a taste for games of a philosophical nature, then you should be in for a treat - we have some seriously innovative games here, everything from Elude, a game that explores the nature of depression, to Ulitsa Dimitrova, a tale about a street-urchin in Russia. As with our previous lists, we have focused mainly on free games that you can play in your browser. But we have also thrown in the occasional downloadable game. A tribute to Prince Charles, champion of anti-science, on his 65th birthday Today, Prince Charles celebrates his 65th birthday. He is one of the world’s most tenacious, outspoken and influential proponent of alternative medicine and attacker of science - sufficient reason, I think, to join the birthday-celebrations by outlining a chronology of his love affair with quackery. The following post highlights just a few events (there are so many more!) which I happen to find interesting. As I was personally involved in several of them, I have tried to stay as close as possible to the text published by journalists at the time (with links to the originals); this, I thought, was fairer than providing my own, possibly biased interpretations. The origins Charles’ passion for all things alternative are not difficult to trace.

How to Fix Common Cooking Mistakes Do you always burn the garlic or turn pasta into a gummy mess? Learn how to avoid these all-too-common cooking mistakes. By Melissa Clark Arthur MountBoiling Pasta in a Pot That's Too Small Why it's bad: For starters, if you use long noodles, they might not fit unless you break them first. But regardless of the pasta's shape or size, it will probably end up sticky and gummy. "When you add pasta to a small amount of water, it lowers the temperature of the water substantially more than if you added it to a large amount of water, so the water will take longer to return to a boil. Pick of the week: Noam Chomsky and Michel Gondry, together at last How does one explain the fact that a leading figure in analytic philosophy and linguistic theory – abstruse academic fields that are not readily comprehensible to the layperson and have almost no practical or everyday resonance – has become America’s most prominent public intellectual and its leading anarcho-libertarian voice of dissent? Needless to say, most people who have read Noam Chomsky’s numerous works of political polemics about American imperialism, the mass media and the Middle East have not read “Language and the Study of Mind,” let alone “Morphophonemics of Modern Hebrew.” But there is a relationship between the two Chomskys, and also a person behind them, whom almost nobody knows. That impossible combination is what French filmmaker Michel Gondry sets out to capture, after his own peculiar fashion, in “Is the Man Who Is Tall Happy?: An Animated Conversation With Noam Chomsky.”

The Designer Pad - Mapping The Walls It's not always easy finding great artwork for your walls, especially at prices accessible to everyone. But thanks to Jane Tobitt and David Wardle of design collective Bold and Noble, we can enjoy these fun and ingenious maps made up of typography. It's a way of having a piece of your favorite destination right at home. Besides adorning your walls, all their prints are friendly to the environment. They're all silk screened on 100% recycled paper and shipped on sustainable cardboard tubes. But if maps are not your cup of tea, you must take a look at their great collection of graphic prints and fun educational posters for kids.

100 Websites You Should Know and Use Entertainment Meet David Peterson, who developed Dothraki for Game of Thrones There are seven different words in Dothraki for striking another person with a sword. Among them: “hliziﬁkh,” a wild but powerful strike; “hrakkarikh,”a quick and accurate strike; and “gezrikh,” a fake-out or decoy strike. But you won’t find these words in George R. R. ALDOUS HUXLEY takes LSD on deathbed | The Dreamatists “On the morning of November 22nd, a Friday, it became clear the gap between living and dying was closing. Realizing that Aldous [Huxley] might not survive the day, Laura [Huxley's wife] sent a telegram to his son, Matthew, urging him to come at once. At ten in the morning, an almost inaudible Aldous asked for paper and scribbled “If I go” and then some directions about his will. It was his first admission that he might die … Around noon he asked for a pad of paper and scribbled