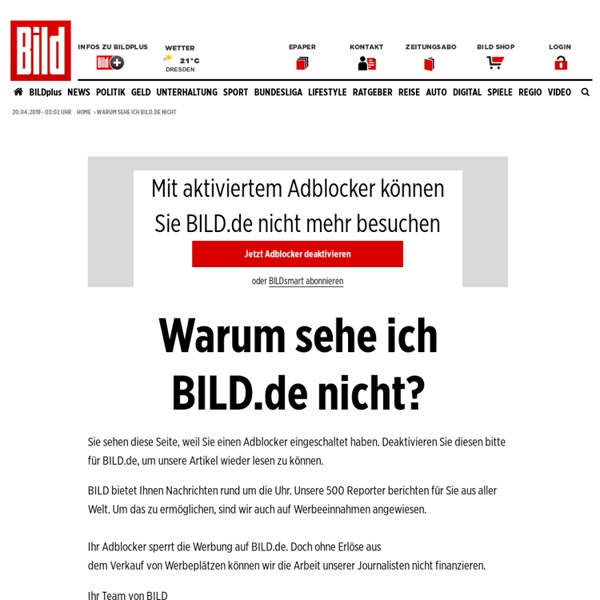 International Errorist What is Errorism Errorism is a practical philosophy. A cultural, scientific, political and spiritual movement, which bases its action in error, erring as a principle and practice in daily life. Errorists from different corners of the planet have been gathered in the Errorist International movement. CDC EID - AVRIL 2017 - Outbreaks among Wild Birds and Domestic Poultry Caused by Reassorted Influenza A(H5N8) Clade 2.3.4.4 Viruses, Germany, 2016 During 2014–2015, after massive outbreaks of highly pathogenic avian influenza (HPAI) on the Korean Peninsula, subtype H5N8 viruses (group A clade 2.3.4.4) caused outbreaks among wild birds and domestic poultry in central Asia, Russia, and central Europe (1,2). Strains of this clade, and novel reassortants thereof, were transferred to North America (3). Transcontinental spread of these strains and an earlier HPAI virus (HPAIV) of the goose/Guangdong lineage of subtype H5N1 has been linked to dissemination by migratory wild birds (4). We describe a novel reassortant of HPAIV A(H5N8) within group B clade 2.3.4.4, which causes lethal infections in hundreds of wild birds and domestic poultry in Germany and elsewhere in Europe. Figure 1 Figure 1.

Ultimate Singles' Guide to Paris Written by Isabel Clift Win a romantic stay for two – play our Destination Love game on Facebook Whether you’re after the real thing or a quick fling, finding love in Paris is on most singles’ secret to-do lists. But where do you go to meet Parisian hotties? Here are some cast-iron dating tips we picked up from the office’s French contingent. World war 3 is coming... The prospect of a global conflict – World War III if you like – appears somewhat unthinkable. Since the Second World War, there has been no major war between the great powers. The original post-war European project was based around peace, social justice and harmony. The unravelling of this project, accompanied by rising nationalism, is likely to exacerbate the dangers of war on a continent with a fraught history of bloody conflict. In the 20th century, both world wars were unanticipated.

Running Along the Disaster: A Conversation with Franco “Bifo” Berardi LaborinArt Önder Özengi & Pelin Tan (LaborinArt): You wanted to speak about the European crisis, especially its effect on the Mediterranean, the Near East, and the Middle East. What does the collapse of social welfare mean for these territories and countries? Franco “Bifo” Berardi (FBB): After May 25, we must be able to say that the “European experiment” is over. FRONTIERS IN VETERINARY SCIENCE 19/12/17 Highly Pathogenic Avian Influenza H5N8 Clade 2.3.4.4b in Germany in 2016/2017 Anja Globig1*, Christoph Staubach1, Carola Sauter-Louis1, Klaas Dietze1, Timo Homeier-Bachmann1, Carolina Probst1, Joern Gethmann1, Klaus R. Depner1, Christian Grund1, Timm C. Harder1, Elke Starick1, Anne Pohlmann1, Dirk Hoeper1, Martin Beer1, Thomas C.

Romantic Paris: a Couples' Guide Paris really is the most romantic city in the world, if you know what you’re doing. If you don’t, you’ll be queuing in the rain for the Eiffel Tower and getting ripped off in a tourist trap Champs Elysees restaurant along with the other poor souls who didn’t do their research. So where do you go to get it right on a romantic Paris getaway? Beyond Syria: Iran and Future Conflicts in the Middle East and Central Asia March 28, 2017 Photo: Mourners carry the coffin of Amin Karimi, a member of Iranian Revolutionary Guards who was killed in Syria, during his funeral in Tehran October 28, 2015.REUTERS/Raheb Homavandi/TIMA The catastrophic war in Syria seems to have gotten nearer to a tragic conclusion, but the end of this war may herald the beginning of other regional conflicts in the Middle East and Central Asia. What began as peaceful protests against the Assad regime’s dictatorial rule, soon evolved into a proxy war between Iran on the one hand, and Turkey, Saudi, and other Gulf countries on the other—and took on increasingly sectarian tones.

On Bifo's The Uprising: On Poetry and Finance I have also written about Bifo’s The Soul At Work and Ironic Ethics . I finished the last hundred pages of Franco “Bifo” Berardi’s The Uprising: On Poetry and Finance last night. This post isn’t going to be a comprehensive review of the book–its manifesto tone and direct call for application resists summary.

TRANSBOUNDARY AND EMERGING DISEASES 23/11/16 Epidemiological and Molecular Analysis of an Outbreak of Highly Pathogenic Avian Influenza H5N8 clade 2.3.4.4 in a German Zoo: Effective Disease Control with Minimal Culling Outbreaks of highly pathogenic avian influenza A virus (HPAIV) subtype H5N8, clade 2.3.4.4, were first reported in January 2014 from South Korea. These viruses spread rapidly to Europe and the North American continent during autumn 2014 and caused, in Germany, five outbreaks in poultry holdings until February 2015. In addition, birds kept in a zoo in north‐eastern Germany were affected. Only a few individual white storks (Ciconia ciconia) showed clinical symptoms and eventually died in the course of the infection, although subsequent in‐depth diagnostic investigations showed that other birds kept in the same compound of the white storks were acutely positive for or had undergone asymptomatic infection with HPAIV H5N8. An exception from culling all of the 500 remaining zoo birds was granted by the competent authority. Restriction measures included grouping the zoo birds into eight epidemiological units in which 60 birds of each unit tested repeatedly negative for H5N8.

News  The figures are impressive, with 2,500 rooms and 26,000 m2 of public areas refurbished and renovations that will last 30 months, and reflect the sheer scale of the project. Pullman has launched this unprecedented transformation known as "Pullman Paris Live" in the heart of France's capital. This architectural revolution will allow it to unveil its new look as well as a reinvented approach to upscale hospitality in the first quarter of 2014. Five hotels: the Pullman Paris Montparnasse, Bercy, Tour Eiffel, La Défense, Charles de Gaulle Airport... will showcase the brand's new mind-set and daring approach promoting an experience that blends efficiency with pleasure.

The rise of personalist rule Beyond the most imminent foreign policy challenges facing the new administration looms a macro-trend that deserves attention: the rise of personalist “strongmen” authoritarian governments. Classic examples of personalist regimes include Saddam Hussein in Iraq, the Soviet Union’s Joseph Stalin, and the Kim dynasty in North Korea. Yet less overtly repressive authoritarian regimes are progressing from consolidating power within their borders to projecting power beyond them. In Russia, for example, the centralization of internal power under Putin has taken place alongside adventurist foreign policies and military strategies in Ukraine, the near abroad, and in the Middle East.

The Art of Not Being Governed Argument[edit] For two thousand years the disparate groups that now reside in Zomia (a mountainous region the size of Europe—2.5 million km2—that consists of portions of seven Asian countries) have fled the projects—slavery, conscription, taxes, corvée, epidemics, and warfare—of the nation state societies that surround them.[2][4] This book, essentially an “anarchist history", is the first examination of the huge literature on nation-building whose author evaluates why people would choose deliberately remain stateless. Scott admits to making "bold claims" in his book, but credits many other scholars, including the French anthropologist Pierre Clastres and the American historian Owen Lattimore, as influences.[3] See also[edit] References[edit]