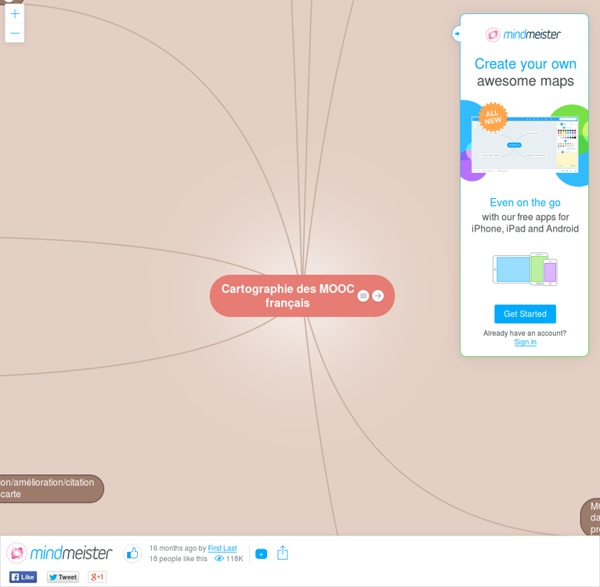 Top universities embrace MOOCs, but opinion is divided Elite universities, especially in America, are engaging enthusiastically in massive open online courses, or MOOCs. “They see opportunities for brand enhancement, pedagogic experimentation, recruitment and business model innovation,” says a review of MOOCs published by the UK government last week. But there are conflicting strands of opinion that are dividing the higher education community. Top institutions are providing brand, content, funding, staff, badging and policy support to MOOCs, and are reporting positively on MOOC experiments, “describing a process of maturing, expansion and deepening,” says the review. “There are dissident voices in the elite institutions, however, and the arguments they are assembling against MOOCs remain strong and vocal.” Smaller or less prestigious institutions have not engaged strongly with MOOCs, the report points out, “either through lack of appetite, lack of capacity, or lack of opportunity.

Open Education The aim of this scoreboard is to highlight the huge potential that European institutions have in the world of OER and to help visualize this potential by compiling the existing European-provided MOOCs available on different open websites. European MOOCs are those provided by European institutions, regardless of the platform that hosts them. All of the MOOCs accounted for in the scoreboard are also listed in the MOOC aggregator on this website. Don't Be a MOOC Dropout: How to Survive and Thrive in a Massive Open Online Course As you surely know, Massive Open Online Courses are the big trend in online education. The New Media Consortium Horizon Report 2013 views MOOCs as the technology trend of the year. The MOOC concept is spreading rapidly from what was initially developed by George Siemens and Stephen Downes. Now institutions like Coursera, Udacity and edX have taken over the conversation, offering a wide variety of courses open to learners around the world. Meanwhile, leading universities like Stanford, as well the Open University (OU) in the U.K. are jumping on the bandwagon with their own MOOCs.

The Ultimate Guide to MOOCs: Learn For Free Online Many of the world’s elite Universities are now offering some of their best courses for people to learn free online. In just the last year, MOOCs (Massive Open Online Courses) have taken off with a mission to provide free and open higher education to anyone in the world with access to the Internet. The majority of the world’s top 100 elite Universities are now offering MOOCs through the different course platforms that are detailed in this guide. While you won’t get official accreditation for these free University courses (that’s coming soon) you should seize this golden opportunity to learn from the world’s leading professors.

Are we Transbemans yet? Are we Transbemans yet? Martine Rothblatt United Therapeutics Corporation Martine4@gmail.com The new word “beme” is an adaptation of the linguist’s word “morpheme,” which means the smallest unit of meaning. MOOC Strategies of the Traditional LMS Providers The other evening, a close friend of ours was discussing a bad experience taking a MOOC on Coursera. Neither the content nor the format of the class was the problem; rather, it was the experience of Coursera’s online platform that left this person wishing that it was delivered via a traditional LMS instead. Since late 2012, there has been conversation about the overlap between the LMS and MOOC platform markets. While most of the edtech community continues to focus on the major MOOC platforms (e.g.: Coursera and EdX), each of the major LMS makers now has a solution for teaching MOOCs as well. Blackboard’s CourseSites has offered “open enrollment” courses since April 2012, the very month Coursera was founded, although the organization’s official press didn’t mention the acronym “MOOC” until early/mid 2013. Instructure launched their own Canvas Network in November of 2012.