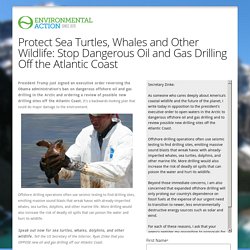 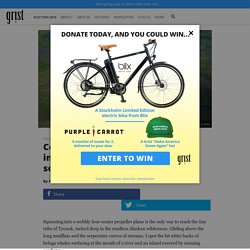 Gliding above the long mudflats and the serpentine curves of streams, I spot the fat white backs of beluga whales surfacing at the mouth of a river and an island covered by sunning sea lions. As the plane gets closer, the mudflats give way to swamps, which give way to dense evergreens. A towering mountain range materializes from the clouds, and, nestled in an inlet, the gently meandering lines of the Chuitna River come into focus. Shell begins production at world's deepest underwater oilfield. Royal Dutch Shell has started production at the world’s deepest underwater oil and gas field, 1.8 miles beneath the sea surface in the Gulf of Mexico. 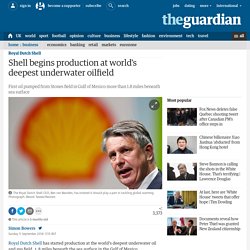 The first oil pumped from the Stones field, 200 miles south of New Orleans, comes after billions of dollars of investment from Shell over the last three years. The achievement will anger many climate change campaigners, but will boost annual pay for Shell’s chief executive, Ben van Beurden, under the group’s controversial performance bonus arrangements.

The field is in much deeper water than the Macondo prospect, where six years ago BP’s Deepwater Horizon rig exploded and sank, killing 11 workers and causing environmental disaster. The latest costly addition to Shell’s production capacity comes despite Van Beurden’s repeated pledges on climate change. Faced with low oil prices and increased pressure from climate change activists, Shell has retreated from some of its most expensive production projects. Native Americans Protesting Pipeline Attacked With Dogs And Pepper Spray. Protests are intensifying at construction sites for the Dakota Access Pipeline. 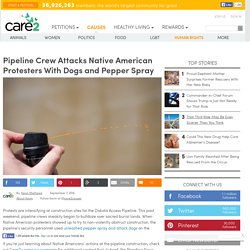 This past weekend, pipeline crews sneakily began to bulldoze over sacred burial lands. When Native American protesters showed up to try to non-violently obstruct construction, the pipeline’s security personnel used unleashed pepper spray and attack dogs on the demonstrators. Sign to Tell President Obama: Stop Auctioning off Public Waters and Lands! Despite historic flooding in Louisiana in August (described as the worst U.S. climate disaster since Superstorm Sandy), the Obama administration continued with business as usual. 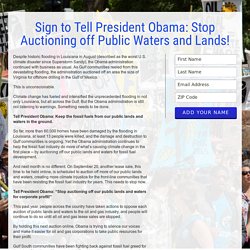 As Gulf communities reeled from this devastating flooding, the administration auctioned off an area the size of Virginia for offshore drilling in the Gulf of Mexico. This is unconscionable. Climate change has fueled and intensified the unprecedented flooding in not only Louisiana, but all across the Gulf. But the Obama administration is still not listening to warnings. Something needs to be done. Cash investigation du 24-05-2016 à 20:55 - Climat : le grand bluff des multinationales en replay. Environmental Action Tell Obama: Keep It In the Gulf! President Obama's Bureau of Ocean Energy Management (BOEM) just proposed to sell off 92.2 million acres of the Gulf of Mexico for oil and gas drilling. 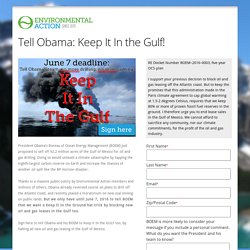 Doing so would unleash a climate catastrophe by tapping the eighth-largest carbon reserve on Earth and increase the chances of another oil spill like the BP Horizon disaster. Thanks to a massive public outcry by Environmental Action members and millions of others, Obama already reversed course on plans to drill off the Atlantic Coast, and recently placed a moratorium on new coal mining on public lands. But we only have until June 7, 2016 to tell BOEM that we want a Keep It In the Ground hat-trick by blocking new oil and gas leases in the Gulf too. Sign here to tell Obama and his BOEM to Keep it In the GULF too, by halting all new oil and gas leasing in the Gulf of Mexico. APPEL DE PAU : STOP AUX FORAGES EN EAUX PROFONDES ! Trois mois après la COP21, les engagements salués comme « révolutionnaires » et contenus dans l’Accord de Paris vont-ils céder face aux logiques des compagnies fossiles ? 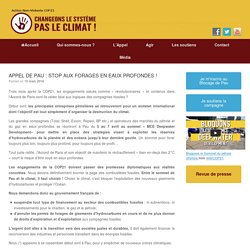 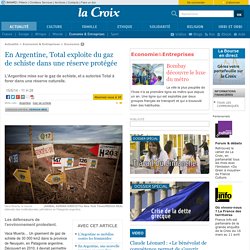 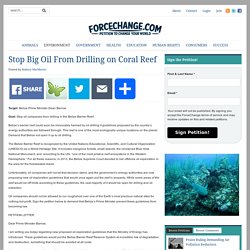 Belize’s barrier reef could soon be irrevocably harmed by oil drilling if guidelines proposed by the country’s energy authorities are followed through. This reef is one of the most ecologically unique locations on the planet. Leave the damn fossil fuels in the ground, says big nerdy study. To keep the climate somewhat safe and relatively stable, 82 percent of the world’s coal reserves, half of all natural gas, and every drop of Arctic oil must be left in the ground, according to a new study from researchers at University College London. 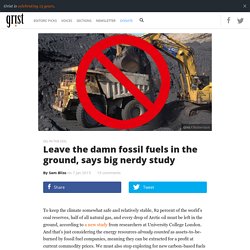 And that’s just considering the energy resources already counted as assets-to-be-burned by fossil fuel companies, meaning they can be extracted for a profit at current commodity prices. We must also stop exploring for new carbon-based fuels altogether to avoid complete climate chaos. The dark side of Brazil: Oil giant Petrobras moves into 'deepest Amazon' The Suruwaha are an isolated tribe, highly vulnerable to introduced diseases. © Adriana Huber/Survival Brazilian state oil company Petrobras has started exploring for oil and gas in one of the most isolated parts of the Amazon, endangering several isolated Indian tribes. Local sources report that Petrobras has installed 15 barges with high-capacity generators, pipelines and mining machinery on the Tapauá River in Amazonas state.

The exploration is taking place close to seven indigenous territories including the lands of the Suruwaha, Banawa, Deni and Paumari Indians. BP sends more drilling rigs to the Gulf of Mexico than ever before. BP isn’t about to let a little worker-killing, ecosystem-wrecking, fisheries-destroying explosion and oil spill slow it down in the Gulf of Mexico. The company deployed two more oil rigs to the Gulf in recent weeks, boosting its fleet to nine — its largest ever in the area. It brought in the West Auriga rig, known as an ultra-deepwater drillship, and the Mad Dog platform, which was damaged by Hurricane Ike in 2008. Fuel Fix reports: The two new rigs reflect “the vital importance of the deep-water Gulf of Mexico to the future of BP,” Richard Morrison, the company’s regional president for the Gulf, said in a written statement.Every year for the next decade, the British oil giant plans to spend about $4 billion on its deep-water fields in the Gulf.

In more encouraging news, $113 million from Deepwater Horizon fines has begun dribbling into the Gulf region in the form of environmental grants. That all sounds nice. Will fracking in the Gulf of Mexico lead to the next Deepwater Horizon? If you read the financial papers, you may be aware that the Gulf of Mexico is looking like a giant, underwater piggybank. New advances in seismic technology, and more powerful equipment developed for fracking operations, have turned oil fields that were thought to be extinct into gold rush territory again.

The same dynamic that has led to oil booms in previously quiet regions of the Great Plains and Appalachia is now moving to the less-populated — but at least equally ecologically fragile — offshore drilling zone. The rock formation that the new fracking technology is focused on is known as the Lower Tertiary. Pression des exploitants du fossile. Tell President Obama to Protect the Atlantic. 100+ Scientists Urge Obama to Wait on New Science before Permitting the Use of Seismic Airguns in the Atlantic Ocean. Marées noires (hydrocarbures) Offshore profond : enjeux, expertise et innovation. Shell to drill world’s deepest offshore oil well in Gulf of Mexico. Royal Dutch Shell plans to stick its oil-extracting tentacles deeper under the Gulf of Mexico than any oil company ever has. Shell is preparing to drill 9,500 feet — nearly two miles — beneath the surface of the sea to suck oil out of a reserve that was discovered eight years ago, 200 miles southeast of New Orleans.