Advanced Adoption of a "Managed By Other" Device. In this article, readers will learn how to perform advanced adoption of an existing, "Managed by Other" device. 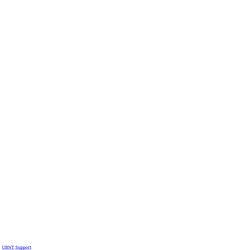 Back to Top Each type of UniFi device can only be managed by a single UniFi Controller since a binding exists between the device and controller. When setting up a new controller, devices on the same network will appear in the Device section with a status of Managed by Other. This might also be the result of a hard reset and not having a backup to restore. Tips - SecureCRT 6.1 Log On Options. Index SecureCRT® Logon Options. 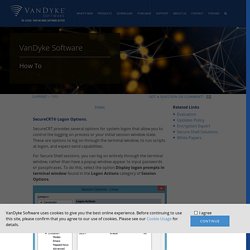 SecureCRT provides several options for system logon that allow you to control the logging on process or your initial session window state. These are options to log on through the terminal window, to run scripts at logon, and expect-send capabilities. For Secure Shell sessions, you can log on entirely through the terminal window, rather than have a popup window appear to input passwords or passphrases. To do this, select the option Display logon prompts in terminal window found in the Logon Actions category of Session Options. Scripts can be run in SecureCRT during the logon process, which means, for instance, that you can turn on the script recorder, go through your logon steps, stop recording, and have a quick, reusable script. High Memory usage in SBS 2011 caused by SQL Server Databases (DataCollectorSvc.exe) SBS 2011 in it’s default configuration will experience very high memory usage caused by the three SQL databases that are running and in my experience will eventually cause poor performance where physical memory is being consumed by these databases. 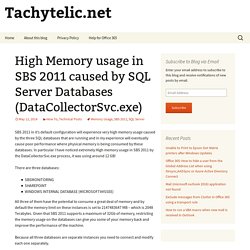 In particular I have noticed extremely High memory usage in SBS 2011 by the DataCollectorSvc.exe process, it was using around 12 GB! There are three databases: All three of them have the potential to consume a great deal of memory and by default the memory limit on these instances is set to 2147483647 MB – which is 2048 Terabytes. Given that SBS 2011 supports a maximum of 32Gb of memory, restricting the memory usage on the databases can give you some of your memory back and improve the performance of the machine. Reducing memory usage on SBS servers.

Lately we’ve been having some very sluggish performance out-of-the-box from some SBS servers, so i’ve been tweaking some configurations to make the servers perform a bit better. 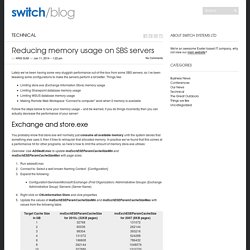 Exchange and store.exe You probably know that store.exe will normally just consume all available memory until the system decies that something else uses it, then it tries to relinquish that allocated memory. TCP Fundamentals: Analyzing TCP Resets (RST) (by Chris Greer) Are TCP resets bad? 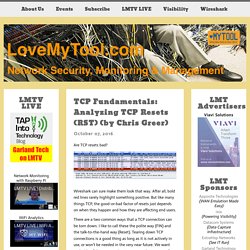 Wireshark can sure make them look that way. After all, bold red lines rarely highlight something positive. But like many things TCP, the good-or-bad factor of resets just depends on when they happen and how they are affecting end users. There are a two common ways that a TCP connection can be torn down. Why is my system and compressed memory maxing out my "disk" - Forums - CNET. Task Manager shows the disk to be at 100% utilization despite a light or no workload, and the system may experience lag or become unresponsive. 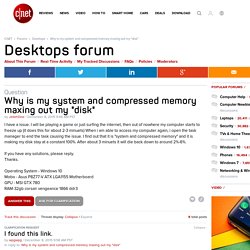 In addition, the system event log contains numerous events with Event ID 129, which represent resets of the disk controller. Cause While device resets can be caused by a varying number of factors, we are aware of issues with some Advanced Host Controller Interface PCI-Express(AHCI PCIe) models that causes these symptoms in Windows 10 when running with the inbox StorAHCI.sys driver. Due to a firmware bug, the Solid-state drive (SSD) does not properly complete input/output when Message Signaled Interrupt (MSI) mode is enabled. As a result, the Windows storage stack attempts to reset the device after waiting on unresponsive reads or writes for a period of time. Create custom poller alert - SolarWinds Worldwide, LLC. Help and Support. ISDN Status Monitoring. How To Install Android 4.1.2 Jelly Bean On Sprint Galaxy Tab 7 SPH-P100 via CM10 - Prime How To. Advertisement You can now upgrade your Sprint Galaxy Tab 7 SPH-P100 to Android 4.1.2 Jelly Bean. 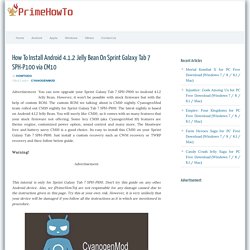 However, it won’t be possible with stock firmware but with the help of custom ROM. How to Install Android 4.3.1 Jelly Bean PAC-Man [Build-1] Custom ROM on Sprint Samsung Galaxy Tab SPH-P100 [Tutorial] SP1 error's 800F081F & 800F0A13 - Page 2. Hey Raz does SP1 download and install then when your PC restarts and configures and gets to about 2% and then just restart. 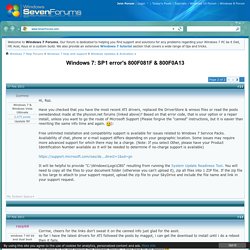 If so you had the same problem as me. USB Stick Install Solved - Hardware, Installation, Up2Date, Licensing - Sophos UTM 9 - Sophos Community. I have just repeated this. 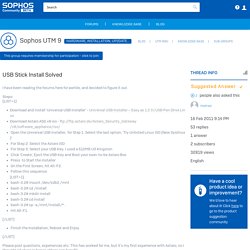 I have no Unix knowledge but it went OK. I used Rufus and it worked without issue. No renaming or anything. I booted from the USB key (I needed to change the device boot order in the BIOS) and started the install. Cisco Collaboration: Free CUCM Access Using the Cisco DevNet Sandbox. Open Visio 2013 drawings in separate window – ITExperience.NET. When you’re working with multiple VSD(x) files, Microsoft Visio by default opens all drawings in the same program window. 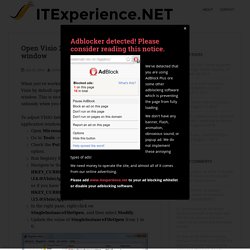 This is nice and tidy for some users, but may also be unhandy when you need to redraw or compare drawings. To adjust VISIO behaviour to open all drawings in a new application window, do the following: Open Microsoft Visio.Go to Tools -> Options -> Advanced.Check the Put All Settings In Windows Registry option.Run Registry Editor (regedit).Navigate to the following registry key:HKEY_CURRENT_USER\Software\Microsoft\Office\14.0\Visio\Application\or if you have Visio 2013:HKEY_CURRENT_USER\Software\Microsoft\Office\15.0\Visio\Application\In the right pane, right-click on SingleInstanceFileOpen, and then select Modify. Use Mail Merge to Generate Mailing Labels for 100s of Customers. GNS3 Lab: Troubleshoot and Resolve Routing Issues—BGP - Intense School.

In previous articles, we have learned how to face OSPF and EIGRP routing issues. If you haven’t already, please check out my previous articles. Fix No Wi-Fi Available After Windows 10 Upgrade Issue, Here's How. Advertisements As more and more PC users roll onto Microsoft’s latest OS offering, Windows 10, occasional slip ups within the operating system are bound to be pointed at. One such problem circling some in the massive user-base happens to be about dreaded broken Wi-Fi, but luckily there is a quick yet nerdy solution for fixing this issue in a jiffy! We show you how, right here.

Windows Server 2008 R2 and Windows Server 2008, in compliance with Internet Assigned Numbers Authority (IANA) recommendations, increased the dynamic port range for connections. The new default start port is 49152, and the new default end port is 65535. Therefore, you must increase the remote procedure call (RPC) port range in your firewalls. RPC traffic is used over a dynamic port range as described in the previous section, “Default dynamic port range.” How to block Windows 10 upgrades on your business network (and at home, too) This article has been updated multiple times since its initial publication to incorporate up-to-date information. The most recent update was March 12, 2016. Microsoft wants you to upgrade to Windows 10. Path Discovery across MPLS clouds - The Net-Brainer.

VLAN Configuration. Quick Scroll to: About VLANs VLANs are a method for segmenting a network into related groups, improving the efficiency of traffic flow and limiting the propagation of multicast and broadcast messages. Traffic between VLANs is blocked unless the VLANs are connected by a router, increasing security. A VLAN is a group of ports designated by the switch as belonging to the same broadcast domain.