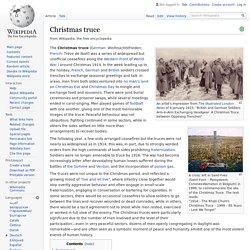 The text reads: "1914 – The Khaki Chum's Christmas Truce – 1999 – 85 Years – Lest We Forget" The following year, a few units arranged ceasefires but the truces were not nearly as widespread as in 1914; this was, in part, due to strongly worded orders from the high commands of both sides prohibiting fraternization. Soldiers were no longer amenable to truce by 1916. The war had become increasingly bitter after devastating human losses suffered during the battles of the Somme and Verdun, and the incorporation of poison gas. WW1 Battles Timeline, World War 1 1914-1918. History of World War One - 1914 - 1918 Map Video - Teach, Assess, Analyze with the Largest K-12 Resource Catalog. Militarism ww1 examples. World War 1 ( STEREO SOUND EFFECT ) WWI sounds. THE TRENCH - SOUND EFFECTS. 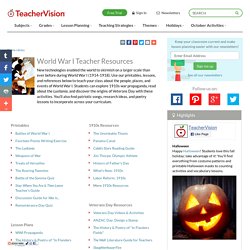