We are socially engineered to avoid animal source food, especially fat. : C_S_T. War on Natural Medicine Continues. If a mainstay treatment of natural medicine doctors is shown to be safe and effective by government research, what do you do? 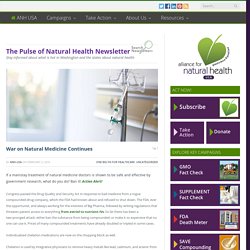 Ban it! Action Alert! Congress passed the Drug Quality and Security Act in response to bad medicine from a rogue compounded-drug company, which the FDA had known about and refused to shut down. The FDA, ever the opportunist, and always working for the interests of Big Pharma, followed by writing regulations that threaten patient access to everything from estriol to nutrient IVs. 29 Holistic Doctors/Practitioners Found Poisoned, Some Nearly Dead. Another Attack on Alternative Medicine? - David Avocado Wolfe. A mass-poisoning—nearly 30 holistic doctors and naturopaths—and still no clear understanding of how the tragedy unfolded. 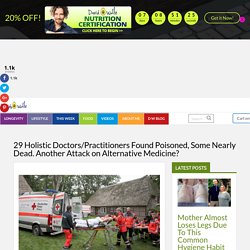 As reported by Health Nuts News, authorities in Germany are still trying to determine how 29 people were simultaneously drugged with toxic doses of amphetamines. Some left nearly dead, as rescue crews hurried to save their lives. You Gotta See This: The War on Holistic, Alternative Medicine is in Full Swing. Have you heard the news lately? 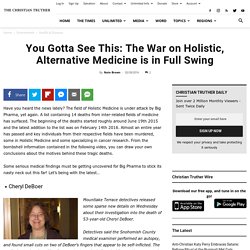 The field of Holistic Medicine is under attack by Big Pharma, yet again. A list containing 14 deaths from inter-related fields of medicine has surfaced. The beginning of the deaths started roughly around June 19th 2015 and the latest addition to the list was on February 14th 2016. Julian Assange - Google Is Not What It Seems. Google Is Not What It Seems by Julian Assange Google Chairman Eric Schmidt shares a joke with Hillary Clinton during a special "fireside chat" with Google staff. 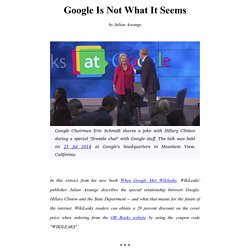 The talk was held on 21 Jul 2014 at Google's headquarters in Mountain View, California. In this extract from his new book When Google Met Wikileaks, WikiLeaks' publisher Julian Assange describes the special relationship between Google, Hillary Clinton and the State Department -- and what that means for the future of the internet. WikiLeaks readers can obtain a 20 percent discount on the cover price when ordering from the OR Books website by using the coupon code "WIKILEAKS". 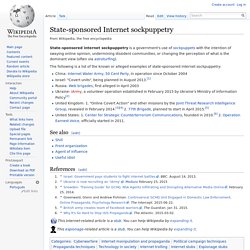 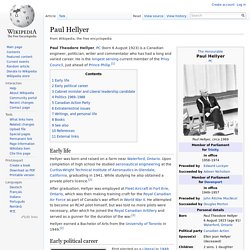 He is the longest serving current member of the Privy Council, just ahead of Prince Philip.[1] Early life Hellyer was born and raised on a farm near Waterford, Ontario. Upon completion of high school he studied aeronautical engineering at the Curtiss-Wright Technical Institute of Aeronautics in Glendale, California, graduating in 1941. While studying he also obtained a private pilot's licence.[2] After graduation, Hellyer was employed at Fleet Aircraft in Fort Erie, Ontario, which was then making training craft for the Royal Canadian Air Force as part of Canada's war effort in World War II. Hellyer earned a Bachelor of Arts from the University of Toronto in 1949.[2] Early political career Cabinet minister and Liberal leadership candidate Politics 1969–1988 Despite this loss, Hellyer contested the PC leadership election of 1976.

Canadian Action Party. The Brunswick Affair Isn't Fair.... I'd like to start this by saying I was dead set that the brunswick affair was legitimate. 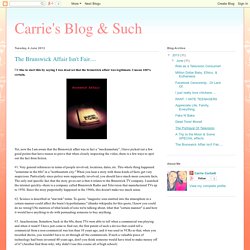 I mean 100% certain. Yet, now the I am aware that the Brunswick affair was in fact a “mockumertary”, I have picked out a few good points that have reason to prove that when closely inspecting the video, there is a few ways to spot out the fact from fiction. #1. Very general references in terms of people involved, locations, dates, etc. This whole thing happened "sometime in the 60s" in a "northeastern city. " #2. . #3. Jury: CIA Involved in JFK Assassination. Not a single major newspaper nor any national news broadcast has ever reported that on Feb. 6, 1985, a jury in Miami concluded that the CIA was involved in the assassination of President John F. 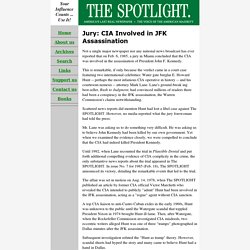 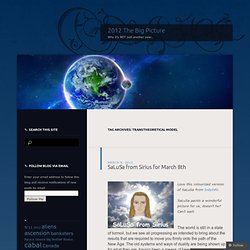 SaLuSa paints a wonderful picture for us, doesn’t he? Can’t wait. The world is still in a state of turmoil, but we see all progressing as intended to bring about the results that are required to move you firmly onto the path of the New Age. The old systems and ways of duality are being shown up for what they are, having been a means of keeping you under control. They must be removed, or changed if any part of them are going to be able to remain in the higher vibrations.