Zizek: There will be no return to normality after Covid. We are entering a post-human era & will have to invent a new way of life — RT Op-ed. It’s time to accept that the pandemic has changed the way we exist forever. 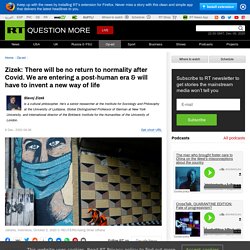 Now the human race has to embark on the profoundly difficult and painful process of deciding what form the ‘new normality’ is going to take. The world has lived with the pandemic for most of 2020, but what is our situation with regard to it now, in early December, in the middle of what the European media is terming ‘the second wave’? Firstly, we should not forget that the distinction between the first and second wave is centred on Europe: in Latin America the virus followed a different path. The peak was reached in between the two European waves, and now, as Europe suffers the second of these, the situation in Latin America has marginally improved. Project Basr: Pakistan And The Hunt For Zero Point (III) – OrientalReview.org.

Associated Papers Some Characteristics of the Phase Conjugate Wave. Figure 14. 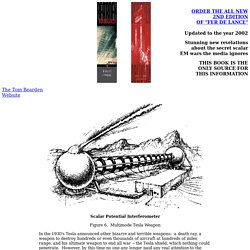 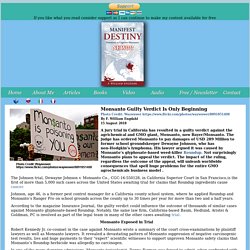 William Engdahl15 August 2018 A jury trial in California has resulted in a guilty verdict against the agrichemical and GMO giant, Monsanto, now Bayer/Monsanto. The judge has ordered Monsanto to pay damages of USD 289 Million to former school groundskeeper Dewayne Johnson, who has non-Hodgkin’s lymphoma. His lawyer argued it was caused by Monsanto’s glyphosate-based weed-killer Roundup. Not surprisingly Monsanto plans to appeal the verdict. The Johnson trial, Dewayne Johnson v. Johnson, age 46, is a former pest control manager for a California county school system, where he applied Roundup and Monsanto’s Ranger Pro on school grounds across the county up to 30 times per year for more than two and a half years. Yuval Noah Harari on Why Technology Favors Tyranny. Editor’s Note: This article is part of a series that attempts to answer the question: Is democracy dying? 3Blue1Brown. Bell's Theorem: The Quantum Venn Diagram Paradox. Cookies are Not Accepted - New York Times.

Surplus Energy Economics. One of the quirks of economics is that, within GDP (gross domestic product), all output is included, irrespective of what it really adds to prosperity. 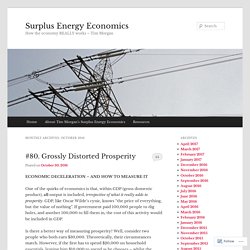 GDP, like Oscar Wilde’s cynic, knows “the price of everything, but the value of nothing”. If government paid 100,000 people to dig holes, and another 100,000 to fill them in, the cost of this activity would be included in GDP. Is there a better way of measuring prosperity? Well, consider two people who both earn $30,000. Theoretically, their circumstances match. This is analogous to what has been happening to the economy. On the ground data bears this out. For the economy as a whole, it can be illustrated like this: Fig. 1: “Growth”? GDP is higher in the second picture, but far more is spent on energy and essentials, leaving a smaller surplus available for everything else. Where this leaves the economy is with two pictures that do not match – raw growth numbers imply a prosperity that people seem not to experience. The energy economy. Conscious competence learning model matrix- unconscious incompetence to unconscious competence. 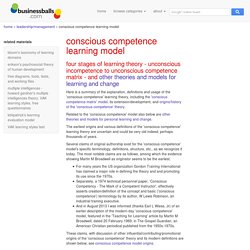 Why Bats Are Insanely Attracted To Wind Turbines? Bat Kills at Wind Turbines Recent studies have reported large numbers of bats being killed at wind farms in many parts of North America and Europe. 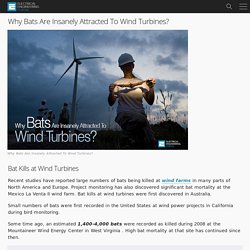 Project monitoring has also discovered significant bat mortality at the Mexico La Venta II wind farm. Bat kills at wind turbines were first discovered in Australia. Small numbers of bats were first recorded in the United States at wind power projects in California during bird monitoring. Some time ago, an estimated 1,400-4,000 bats were recorded as killed during 2008 at the Mountaineer Wind Energy Center in West Virginia .

The frequency and number of bat kills at wind turbines are much greater than for any other type of human-built structure. Ancient Society Research Resources. Keith Barry: Brain magic. Holographic Universe.