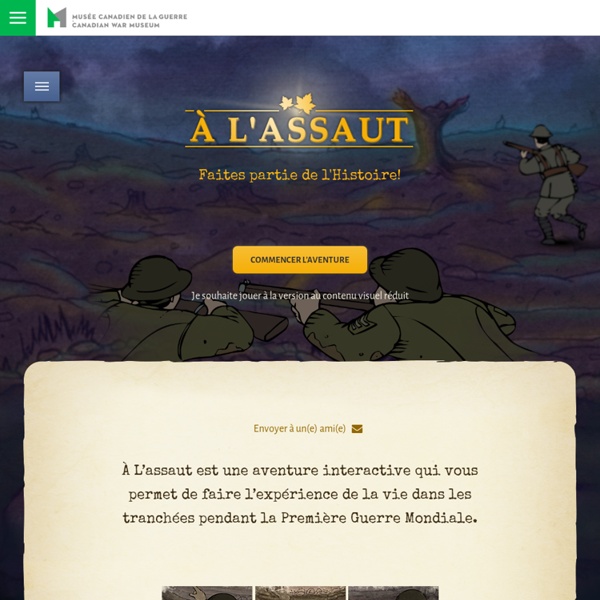 Anti-Semitism in France: How Fast Is the Tide Rising? ‘How can anyone be allowed to paint a swastika on the statue of Marianne, the goddess of French liberty, in the very center of the Place de la République?” That was what the chairman of one of France’s most celebrated luxury brands was thinking last July, when a tall man in a black shirt and a kaffiyeh leapt to the ledge of Marianne’s pedestal and scrawled a black swastika. All around him, thousands of angry demonstrators were swarming the square with fake rockets, Palestinian and Hamas flags, even the black-and-white banners of ISIS.

France Facts for Kids: Facts about France and the French Interesting Facts for Kids Here are some interesting France Facts which were chosen and researched by kids especially for kids. • Population: more than 65.7 million people live in the country (2012) Frederic: Resurrection of Music on Steam BEFORE YOU POINT OUT MY TIME PLAYED: I've played much more of this game on a tablet. My review for the PC version will be based on the difference in playability between the two. I've played enough to come to a conclusion about that. Frederic: Resurrection of Music is a rhythm game where you catch falling notes onto piano keys at the bottom of the screen. Think of Beatmania without the turn table, and you've basically got it. The timing for a perfect hit takes a little getting used to, because it's relative to the center of the actual key on the piano itself.

Histoire du pain en France, suite - French Reading Comprehension « Part 1 Listening comprehension: See the links at the bottom for lessons related to the phrases in italics. Listening comprehension Expressions Vocabulary Grammar 50 Great Sites for Serious, Educational Games By Rose Jensen Serious games are making the news almost every day. From teaching children about the cancer in their bodies to helping college students reinforce lessons from their business classes, these educational games take playing to a whole new level. Take a look at these 50 sites for serious and educational games you can play. No matter what you may be studying in college, there is a good chance that these educational games can enhance your learning or help you teach others. Business and Management

The new Microsoft Surface Tablet Jeffrey Bradbury Jeffrey Bradbury, author of Kidblog: An Introduction to Blogging With Your Students, is the creator of TeacherCast.net, TeacherCast University, and Educational Podcasting Today, is a Google Certified Teacher, Google Education Trainer, PBS Learning Media Digital Innovator, speaker, writer, broadcaster, consultant and educational media specialist. In 2012, Jeff was recognized as one of top 50 educators using social media at the first ever Bammy Awards and has been nominated twice in the category of Innovator of the Year.

L'école en France Bonjour bonjour ! In France, a quarter of the population is in the education system ; public instruction is compulsory and free of charge up until 16 years old, and heavily subsidized for higher education. But it doesn’t mean it has to make sense, though… When French children go to school, they go through « CM2 », end up in « Terminale » at 18, after four years in « le collège ». Let’s try to figure out what this all means. Solve the Outbreak Your mission, if you choose to accept, is to get clues and analyze data to solve the outbreak and save lives! In this fun app, you get to be the Disease Detective. Do you quarantine the village? Interview people who are sick? Run more lab tests? The better your answers, the higher your score - and the quicker you’ll climb the ranks to become a decorated Disease Detective.

My thoughts, switching from an American to a French pre-school system Olivier and I, and our daughter Leyla, moved "back" to France in 2009, after 18 years of life in the US. Leyla was 4 years old, and bilingual although her English was much more developed than her French, and she had quite a strong American accent. Her voice pitch and intonation were American. 1- Organization a) Private day care in the US