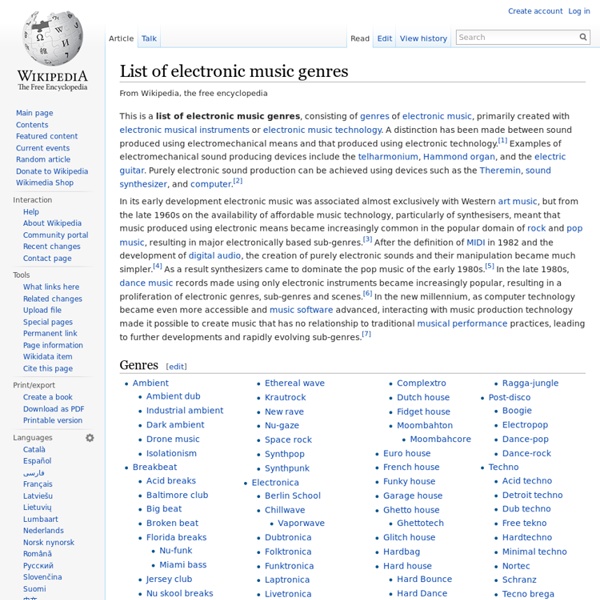 the new gnosticism One of the advantages of living in a city whose airport is a major transportation hub is that there’s a good chance, when on the way to a conference, one will run into others going to the same place. Last time I set out for the Louisville Conference on Literature and Culture Since 1900, I ran across Rae Armantrout in the departure lounge. This year I was nearly knocked over by Patrick Pritchett, the chair of my panel, whose route to Louisville from Harvard took him through O’Hare Airport. When we arrived in Kentucky, we were promptly met by Mark Scroggins—another participant in our double-barreled pair of sessions on the New Gnosticism in American Poetry.

Discogs Discogs, short for discographies, is a website and crowdsourced database of information about audio recordings, including commercial releases, promotional releases, and bootleg or off-label releases. The Discogs servers, currently hosted under the domain name discogs.com, are owned by Zink Media, Inc., and are located in Portland, Oregon, US. While the site lists releases in all genres and on all formats, it is especially known as the largest online database of electronic music releases, and of releases on vinyl media. Discogs currently contains over 6 million releases, by 3.9 million artists, across over 743,000 labels, contributed from nearly 238,000 contributor user accounts – with these figures constantly growing as users continually add previously unlisted releases to the site over time.[2][3] History[edit]

Otomata 16 Jul 2011 Click on the grid below to add cells, click on cells to change their direction, and press play to listen to your music. Update: Click here to get Otomata for your iPhone / iPod / iPad! Symbols for large trans-Neptunian objects Calligraphic version | Fixed-width version Recently, a number of large objects have been discovered in the outer solar system. There has been some debate about whether they are planets or not, but they have caught the public imagination.

Category:DJing This is a category for articles about or relating to the vocation or profession of being a disc jockey. DJing is also known as the first element of hip-hop culture. [citation needed] Djing can also refer to the playing of Electronic Dance Music (EDM) at clubs, restaurants, or festivals. Subcategories This category has the following 4 subcategories, out of 4 total. How To Remove Vocals From Music Tracks Using Audacity Ever get a sudden, inexplicably irresistible desire for karaoke? Maybe you like the music of a song but can’t stand the lead singer? Here’s how to use remove the vocals from most music tracks in a few simple steps. How It Works

quiz Quiz from B*msha Swing: 1. What is your sense of the poetic tradition? How far back does your particular historical sense range? Disc jockey A DJ performing at an event. A disc jockey (abbreviated D.J., DJ or deejay) is a person who mixes recorded music for an audience; in a club event or rave, this is an audience of dancers. Originally, "disc" (uncommonly spelled "disque"[citation needed] or commonly "disk" in American English)[1] referred to phonograph records, not the later compact discs. Today, the term includes all forms of music playback, no matter which medium is used. DJ Snoopsagan (via) Athanasius Kircher, in his own day another Leonardo almost, is remembered now (if at all) for his cat piano; & it would seem that Robert W Chambers--once the best-selling author of his time (several [silent] movies were made of his books, all lost)-- has left us only the Cheshire grin of his King in Yellow meme. A new TV series has reignited interest (e.g. a recent Metafilter thread), & in a strange, very contemporary (dare i say "creepypasta"?)

Tujamo Background[edit] Discography[edit] Singles[edit] 2014: Hey Mister (Mixmash) 2014: Nova w/ Dimitri Vegas & Like Mike & Felguk (Smash The House) 2015: S.A.X. w/ Laidback Luke (Mixmash) 2015: All Night w/ Jacob Plant (Fly Eye) References[edit] Electoral college reform The electoral college is a time-honored, logical system for picking the chief executive of the United States. However, the American body politic has also grown accustomed to paying close attention to the popular vote. This is only rarely a problem, since the electoral college and the popular vote have only disagreed three times in 200 years. However, it's obvious that reforms are needed. The fundamental problem of the electoral college is that the states of the United States are too disparate in size and influence.

Chill-out music Chill-out music (sometimes also chillout, chill out, or simply chill) is a genre of electronic music and an umbrella term for several styles of electronic music characterized by their mellow style and mid-tempo beats—"chill" being derived from a slang injunction to "relax". Chill-out music emerged in the early and mid-1990s in "chill rooms" at dance clubs, where relaxing music was played to allow dancers a chance to "chill out" from the more emphatic and fast-tempo music played on the main dance floor. The genres associated with chill-out are mostly ambient, trip hop, nu jazz, ambient house and other subgenres of downtempo. Sometimes the easy listening subgenre lounge is considered to belong to the chill-out collection as well.

INDONESIAN HANGUL. Exciting news for writing-system aficionados: the Yonhap News Agency reports that “A minority tribe in Indonesia has chosen to use Hangeul as its official writing system, in the first case of the Korean alphabet being used by a foreign society.” The tribe in question is on the island of Buton, in or around the city of Bau-Bau (which the Yonhap story gives as “Bauer and Bauer”); a Korea Herald story specifies the language as “Jjia jjia,” which would suggest that it’s Ethnologue’s Cia-Cia (population 79,000, alternate names Boetoneezen, Buton, Butonese, Butung, South Buton, Southern Butung). As Victor Mair at the Log says, “That’s one small step for [an] alphabet, one giant leap for the Korean people [and their economy].”