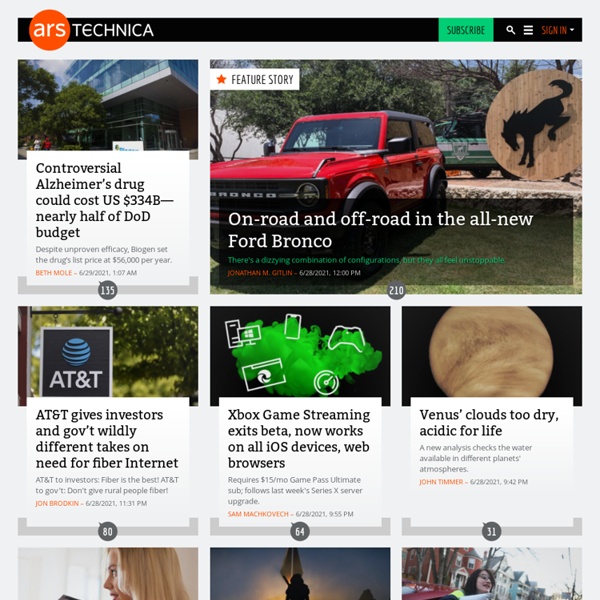 Sequences A sequence is a series of multiple posts on Less Wrong on the same topic, to coherently and fully explore a particular thesis. Reading the sequences is the most systematic way to approach the Less Wrong archives. If you'd like an abridged index of the sequences, try XiXiDu's guide, or Academian's guide targeted at people who already have a science background. Benito's Guide aims to systematically fill the reader in on the most important ideas discussed on LessWrong (not just in the sequences). It also begins with a series of videos, which are a friendly introduction, and useful if you enjoy talks and interviews. If you prefer books over blog posts, Thinking and Deciding by Jonathan Baron and Good and Real by Gary Drescher have been mentioned as books that overlap significantly with the sequences.

CESG Homepage CESG launches Certified Cyber Security Consultancy CESG is pleased to announce a new approach to providing cyber security consultancy services for government and industry. Published on Monday 01 Jun 2015 Dandenong North, Australia Asthma Forecast Home Login English (US), °C Beyond Facebook: The Rise Of Interest-Based Social Networks Editor’s Note: This guest post is written by Jay Jamison, a Partner at BlueRun Ventures, who focuses on early stage mobile, consumer and enterprise investments. He also serves on the boards of AppCentral, AppRedeem, Foodspotting, and Thumb. You can follow Jay on Twitter @jay_jamison or read his blog at www.jayjamison.com. With the pending public offering of Facebook anticipated to be the largest tech IPO in history, it’s an interesting time to think about where we go from here.

What You Can't Say January 2004 Have you ever seen an old photo of yourself and been embarrassed at the way you looked? Did we actually dress like that? We did. And we had no idea how silly we looked. It's the nature of fashion to be invisible, in the same way the movement of the earth is invisible to all of us riding on it. Security Tools and Exploits Here is a collection of coding samples, tools, and misc. other things that we have written over the past. All source code published on this website is considered copyrighted material and licensed under the FreeBSD licensing agreement found here: At the tail of of this page you can find the full copyright disclosure. BypassUAC – Attack that allows you to bypass Windows UAC in Windows Vista and Windows 7 both on x86 and x64 operating systems. This issue has still not been patched to-date and can still be exploited on the most recent operating systems. Download BypassUAC here. EgressBuster – Simple port knocking tool that uses a client/server model for identifying open ports within a network.

How Pinterest Changed Website Design Forever Even if you haven't ever visited popular visual bookmarking site Pinterest, you might recognize its design elements — which have been popping up everywhere since the startup burst onto the mainstream scene in 2011. The site doesn't use traditional web building blocks. "It's almost like a window-shopping mode," says Khoi Vinh, the former design director for NYTimes.com. Information Security « The Notepad It doesn’t need self-promoted heavyweights like Anonymous or LulzSec to have a go. It doesn’t need a lot of phishing, complex technical network probing and testing, or other geeky effort to penetrate your IT estate and steal critical inoformation. It just needs an understanding of the publicity machine and the underpinning culture of journalism. Or, more accurately, speculation and sensationalism. An example, ‘a guest’ posted this into PasteBin:

Is Usenet Safer than BitTorrent? Shhh... Stick to bittorrent kid. Usenets the devil and I highly recommend against it. The Official BackTrack Blog The time has come to refresh our security tool arsenal – BackTrack 5 R3 has been released. R3 focuses on bug-fixes as well as the addition of over 60 new tools – several of which were released in BlackHat and Defcon 2012. A whole new tool category was populated – “Physical Exploitation”, which now includes tools such as the Arduino IDE and libraries, as well as the Kautilya Teensy payload collection. Information security Information Security Attributes: or qualities, i.e., Confidentiality, Integrity and Availability (CIA). Information Systems are composed in three main portions, hardware, software and communications with the purpose to help identify and apply information security industry standards, as mechanisms of protection and prevention, at three levels or layers: physical, personal and organizational. Essentially, procedures or policies are implemented to tell people (administrators, users and operators) how to use products to ensure information security within the organizations.