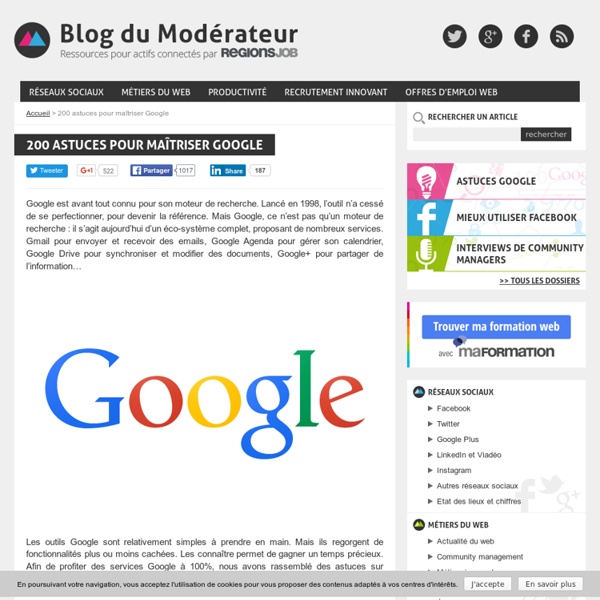 6 Simple Photo Tools for Creating Social Media Visuals Are you including images in your social media content? Looking for easy-to-use tools to help you create images for your content strategy? If the idea of using Photoshop makes your head spin or hiring a graphic designer isn’t an option, there are many easy-to-use, low-cost alternatives available to you to create social media graphics. In this article, I’ll show you 6 easy tools that will help you create compelling graphics for social media.

VaryCode: Google Translate for Source Code We just came across a very interesting new web application, VaryCode. VaryCode is an all-in-one programming code converter. VaryCode’s Makerting Manager told us that the application is “a kind of Google Translate between seven major programming languages: C#, Visual Basic .Net, Java, C++, Ruby, Python and Boo.” As source code conversion is often one of the last things that any programmer wants to do, it is a pain in the ass, a tool like VaryCode is a great resource. However, the founders point out that while the app eliminates many of the mundane aspects, the conversion is not 100% automated, and still requires human input:

Hire by Auditions, Not Resumes - Matt Mullenweg by Matt Mullenweg | 2:00 PM January 7, 2014 Automattic employs 225 people. We’re located all over the world, in 190 different cities. We have a headquarters in San Francisco and it operates similar to a co-working space. 10 New Skills You Can Learn in 6 Months If you're entering the job market or a new industry, you may find your resume lacking in skills and experience — especially if you just graduated college. It's tempting to lie, but if a new employer ever asked you to use any of those fake skills, like producing a video or speaking Danish, you're suddenly in very hot water. There's a much easier way to fill up your resume: Actually learn some skills. There are plenty of impressive abilities that you can learn in six months or less, which is a great way to catch a potential employer's attention for all the right reasons. No matter what your chosen vocation may be, here are 10 resume-worthy skills you can learn in half a year, with links to tutorials to get you started.

Google just revealed the incredibly simple formula for killer résumés Germany, which has a better track record than most European countries on sheltering refugees, has made a move to address one of the more lunatic aspects of the European immigration crisis. The country has said (link in German) it will stop sending away refugees of the five-year war in Syria, and instead process their asylum claims in Germany. Why doesn’t that already happen? It’s the result of a 2003 piece of legislation that human rights organizations have long been describing as a “trap.” The legislation is called the Dublin Protocol, and was designed to stop migrants traveling through Europe to countries with favorable regimes before claiming asylum. If people need asylum, the argument ran, they should be claiming it straight away—and the state in which they do so should remain responsible for processing it.