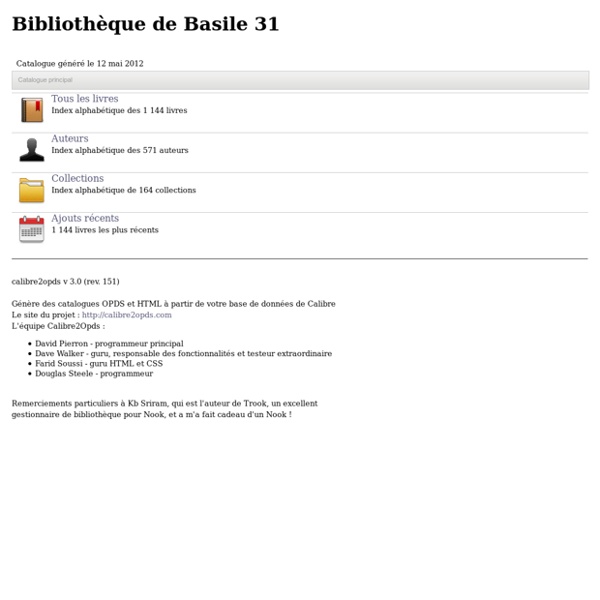 dossier 4shared - مجموعة 8 Files Photo Music Books Video Games Sign Up Log In Big data problems we face today can be traced to the social ordering practices of the 19th century. In the 19th century, changes in knowledge were facilitated not only by large quantities of new information pouring in from around the world but by shifts in the production, processing and analysis of that information. Hamish Robertson and Joanne Travaglia trace the connections between the 19th century data revolution and the present day one, outlining the implications this may have for the politics of big data in contemporary society. Two centuries after the first big data revolution, many of the problems and their solutions persist down to the present era. This is not the first ‘big data’ era but the second. The first was the explosion in data collection that occurred from the early 19th century – Hacking’s ‘avalanche of numbers’, precisely situated between 1820 and 1840. This was an analogue big data era, different to our current digital one but characterized by some very similar problems and concerns.

17 Self-Help Books Everyone Should Read 5 Questions To Ask Before You Get Married What happens when a divorce lawyer, marital therapist, and dating coach convene for lunch? A rich conversation, that's what. I invited Carolyn Byrne (a matrimonial attorney) and Aimee Hartstein (a Read Some say self-help books were first written in the Egyptian era, others are of the opinion they came into being from the fourteenth century, while others call the Bible the first of such books. OpenERP Complete guide for Module Development and Installation by Serpent Consulting Services Here we represent the complete guide to let you be aware about OpenERP and know-how about module creation and installation. For any queries regarding OpenERP Support, OpenERP Training, OpenERP Installation guides, OpenERP Offshore to be answered in detail, please refer Here. OpenERP (previously known as TinyERP) is a comprehensive suit of business applications similar to SAP and Microsoft Dynamics for small and medium enterprises. It is completely cutomizable,platform-independent and an open-source system completely developed using open-source technologies like Python, Postgresql and pyGTK. It follows a modular approach called Model-View-Controler.

Gestion des sous-groupes de livres, par exemple «genre» - Manuel de l'utilisateur de calibre Some people wish to organize the books in their library into subgroups, similar to subfolders. The most commonly provided reason is to create genre hierarchies, but there are many others. One user asked for a way to organize textbooks by subject and course number. dossier 4shared - مجموعة 7 Files Photo Music Books Video Games Sign Up Log In Forgot password? Login with: Sanskrit alphabet, pronunciation and language Sanskrit is the classical language of Indian and the liturgical language of Hinduism, Buddhism, and Jainism. It is also one of the 22 official languages of India. The name Sanskrit means "refined", "consecrated" and "sanctified". It has always been regarded as the 'high' language and used mainly for religious and scientific discourse.

FANAA or EGO DEATH ( (fana fi 'Allah') & BAYAZID BISTAMI Enlightenment equals ego death. For millennia this equation has held true. While the term "ego," meaning "I" in Latin, is obviously a relatively recent addition to the English lexicon, just about every major enlightenment teaching in the world has long held that the highest goal of spiritual and indeed human life lies in the renunciation, rejection and, ultimately, the death of the need to hold on to a separate, self-centered existence. From Shankara's rantings against the ego as a "strong and deadly serpent" to Prophet Muhammad's declaration of a "holy war against the nafs [ego]" to the Zen masters' fierce determination to use any means necessary to break the ego's grip on their students. In sufi path Bayazid Bastami was one of the first to speak of "annihilation of the self in God" (fana fi 'Allah') and "subsistence through God" (baqa' bi 'Allah).