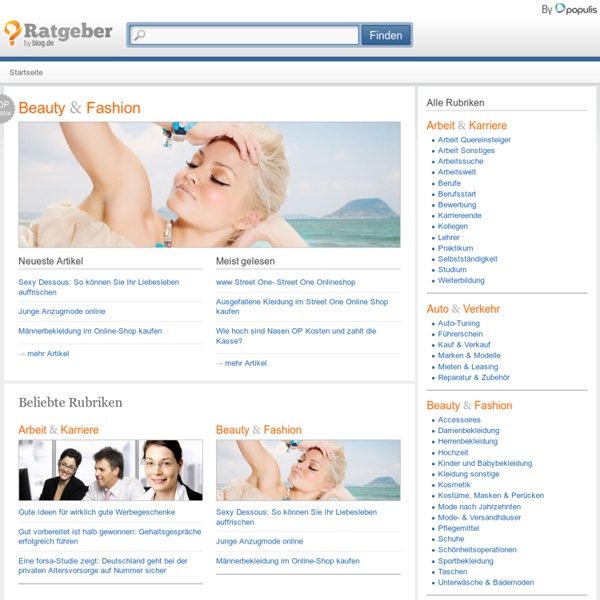 24 of the Best Cities to Visit in Germany Germany is a country that could be considered existing on cultural and historic overload. It is a country that gave the world some of its greatest classical music computers, such as Bach, Brahms and Beethoven. Germany also gave the world some great writers, such as Goethe and Schiller. This Central European country also gave the world some great brats or sausages, and even greater beers that are celebrated annually with the famous Oktoberfest. World-class skiing and Christmas markets tempt winter visitors. German Online Interactive This website is for people who want to learn German online; for teachers who want materials and webexercises to supplement their teaching curriculum; for speakers of German to find resources for news, humor, travel, and business events; and for anyone interested in the use of the Internet to learn and maintain German as a foreign language. To support this website, and to keep all the resources free, please consider purchasing your books and other media through the following pages: Books | Audio CDs and Cassettes | DVDs and Video tapes | Software | Games | Magnets

Expanding Your Vocabulary Let’s take a look on how big a vocabulary you need to reach fluency in an Indo-European language like German. The first few landmarks are not that difficult to achieve. 100-150 wordsIf you are able to understand somewhere between the 100 and 150 most common words in German, you should be able to understand around 50% of the words in a German text. 250-300 wordsIn order to speak in sentences fairly smoothly you need to know, and actively be able to use, the 300 most frequent words in German.

How to Hack Your Brain and Memorize Anything, According to Expert Mattias Ribbing The highest-grossing films of 2015 star James Bond, a man in an iron suit, a man stuck on Mars, a tyrannosaurus rex and the fictive emotions in our head — but almost no Latinos. Aside from supporting roles by Michelle Rodriguez in Furious 7, Oscar Isaac in Star Wars: The Force Awakens and Jennifer Lopez and Ryan Guzman's lead roles in The Boy Next Door, very few mainstream films featured Latino actors. Even worse, of the four performances mentioned above, only one actor, Rodriguez, actually portrayed an explicitly Latino character. Yes, there were few Latino roles this year, but there were even fewer Latino-themed mainstream films. In fact, as Flavorwire points out, 2015 saw an equal number of films about Latinos and about monkeys.

Step into German - For Teachers - Goethe-Institut  In their free time, your students listen to music, watch movies, play sports. Why not make their personal interests part of your German classroom? Why not work with teaching materials that focus on German music, film and soccer? We provide you with a great variety of videos, podcasts and worksheets that you can use in class without much preparation time and that are bound to capture your students’ attention. How to learn a new language: 7 tips from TED Translators Knowing more than one language is great for your brain. But what’s the best way to learn? TED’s Open Translation Project volunteers share 7 tips: 1. Get real.